BARMM turns over P80.7M worth permanent houses to 200 families in Maguindanao 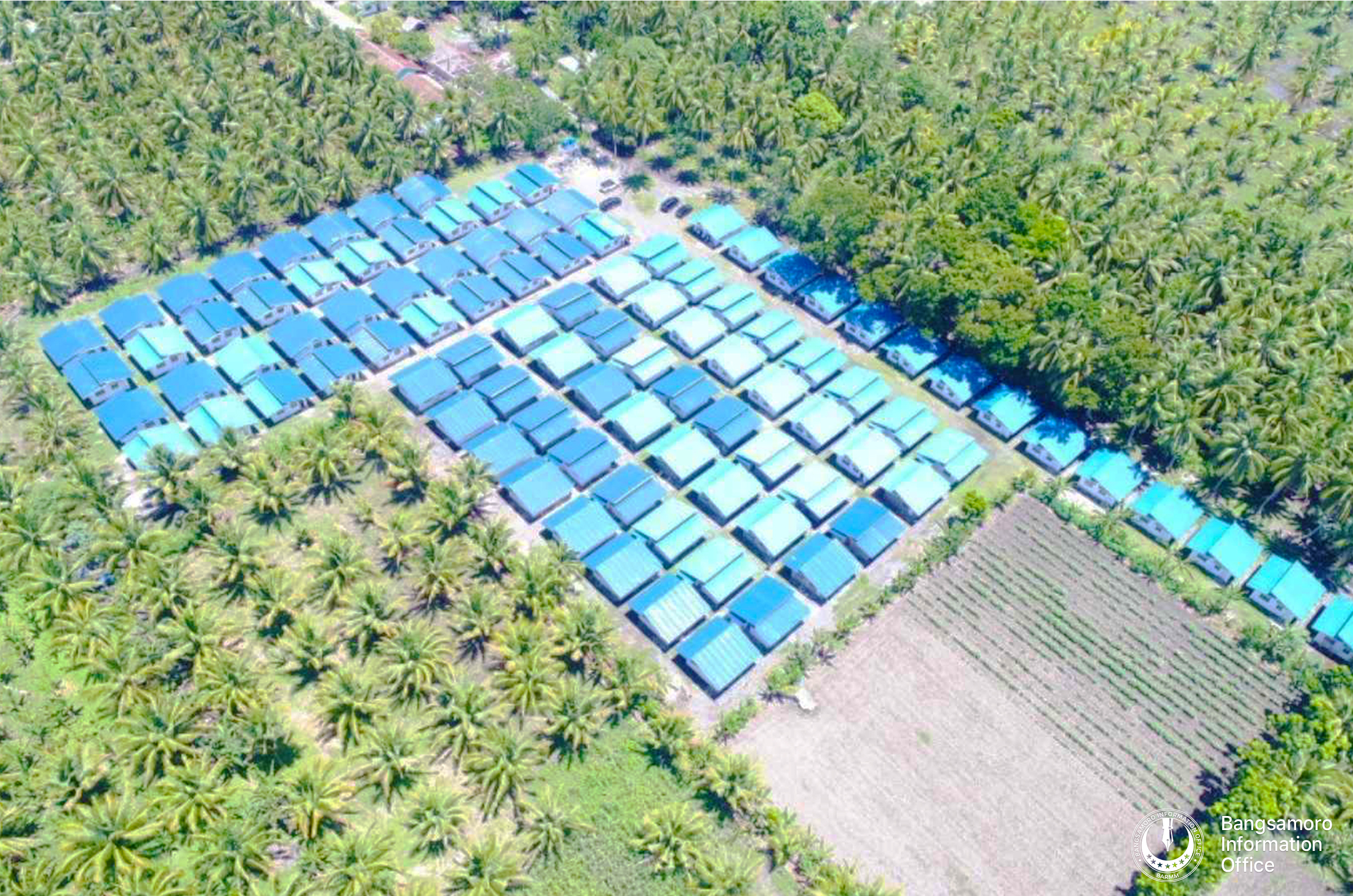 SULTAN KUDARAT – A total of 200 families will start their new lives with the newly-built two-bedroom core shelters in the three municipalities of Maguindanao.

The 200 permanent housing units, worth Php80,775,776.18, were jointly turned over to the qualified beneficiaries by the key officials of the Ministry of Public Works (MPW) and Kapayapaan sa Pamayanan (KAPYANAN) on Thursday, Oct. 6, held at Brgy. Camp Darapanan, Sultan Kudarat.

The project sought to address the need for better and safer homes for families who were displaced due to conflict, the former combatants, and the poorest among the poor.

BARMM Assistant Senior Minister Abdullah Cusain, who is also the program manager of KAPYANAN, reminded the beneficiaries to take care of their homes, which have been made available to them by the Bangsamoro Government, specifically the Chief Minister’s office.

“We would like to see these housing units as model communities, ma-address ang basic needs nila and more than that, we want these communities to really engender peace, understanding between and among themselves,” Cusain said.

Cusain also cited that BARMM Government is pushing to have a peaceful, decent home as well as a unified community.

Meanwhile, one of the recipients, Noraisa Pendaraya-Ebrahim, 37, thanked the Bangsamoro Government and the people who worked to make the project successful.