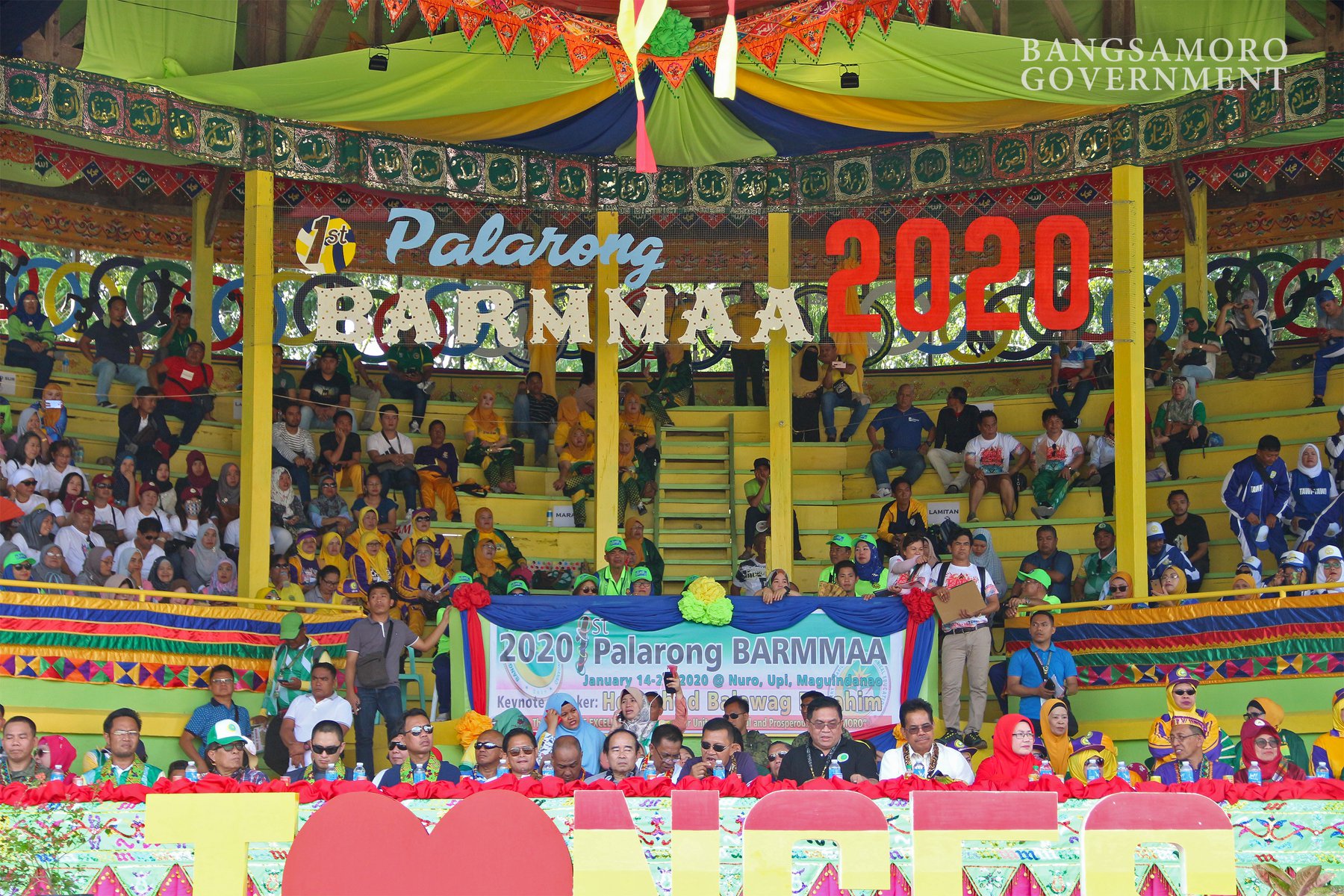 More than 6,000 student-athletes and officials from the region’s nine school divisions attended the opening program at the Nuro Central Elementary School.

Minister Mohager Iqbal of the Ministry of Basic, Higher, and Technical Education (MBHTE) said in a message that his ministry “is keen to provide every student in the Bangsamoro quality education for their overall development, including their nutrition, health, and physical growth.”

“The BARMM, through the Education Ministry, shall endeavor to strengthen the physical education and sports development in all institutions in this region,” Iqbal said.

Iqbal also encouraged the Bangsamoro youth to be more involved in sports, citing that it is “an excellent means to channel their youthful energy into positive and worthwhile pursuits that would ultimately enable them to become well-rounded adults and professionals in the future.”

The emerging champions in the Palarong BARMMAA will represent the Bangsamoro region in the upcoming 2020 Palarong Pambansa. (Bureau of Public Information)