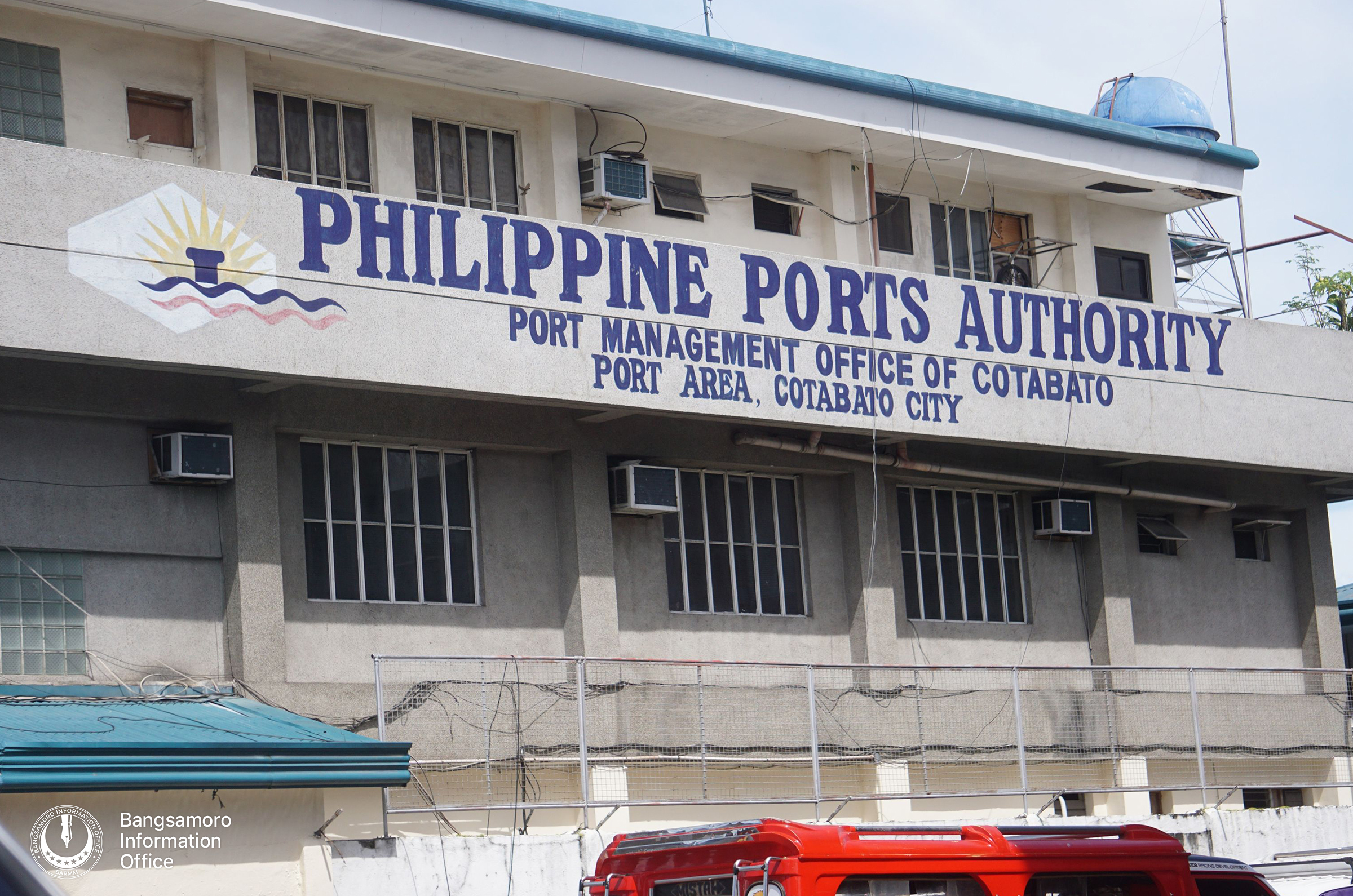 Also turned over were the PPA – PMO Cotabato City properties such as the office building, assets, and jurisdiction over the port.

BPMA is one of the sectors under the Ministry of Transportation and Communications (MOTC) which manages, administers, and operates all ports under the jurisdiction of the Bangsamoro region.

“The real essence is we will manage it according to what is agreed dun sa peace agreement, hindi lang po yung BPMA, marami pa pong mga sectors under our office (MOTC),” said Minister Dickson Hermoso.

“And this will be a challenge to us, na kapag naibigay sa atin ay kaya ba natin? Kaya natin!,” he added.

Hermoso said that the port will serve as one of the gateways in providing livelihood opportunities to the people.

General Manager Abas, on the other hand, sees it as an opportunity to fully operationalize BPMA and begin the implementation of their priority projects not only in this city but also to Basilan, Sulu, and Tawi-Tawi ports as well.