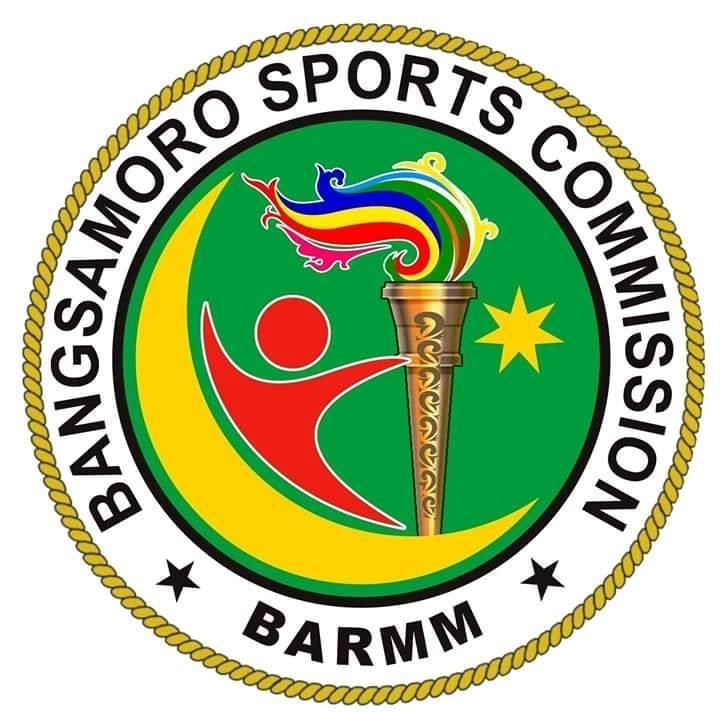 This came following the apprehension of a certain Bassir A. Sumampao, 26, allegedly working as an Administrative Aide VI of the BSC. Sumampao was brought to police custody on Friday after his two victims reported him to the Bangsamoro Government’s Intelligence and Security Services (ISS).

According to one of his victims, who refused to be named, Sumampao initially met them inside the Bangsamoro Government Center (BGC) in this city to collect their application documents like Personal Data Sheet (PDS) and school credentials.

The victim explained they trusted Sumampao as he had an identification card bearing the name of the BSC.

A week after their initial meeting, the victim, along with her friend, agreed to meet Sumampao again at the BGC to hand over lacking application requirements. At this time, the victim slowly realized that the promised job was next to impossible.

“Since we already have an intuition that he was trying to deceive us, we asked some personnel inside the Office of the Chief Minister (OCM) building if they know him, and we were answered in the negative,” the victim said in Filipino.

When the suspect arrived, the victim interrogated him about his real affiliation with the Bangsamoro Government. His answers were suspicious, which prompted the victim to report him to the ISS.

Sports Development Officer Haron Bancaling expressed that the “BSC denies affiliation to the suspect, and any activities/transactions made through him shall not be recognized by BSC.”

“We have an existing Bangsamoro Job Portal where opportunities across all ministries in BARMM are published. We encourage the public to please head to that website to avoid this mischievous individuals,” Bancaling added.

In August last year, the Bangsamoro Government also released an advisory regarding job applications sent to an unofficial email of the BARMM and that applicants were asked to pay the amount of Php5,000.00 as processing fee.

“Bangsamoro Government does not and will never require applicants to pay any amount for their applications. We highly encourage the public to be more vigilant and discerning when dealing with transactions similar to this case,” the advisory read.

Official job posting and application in the regional government can only be accessed at https://jobs.bangsamoro.gov.ph (Abdullah Matucan/BIO)