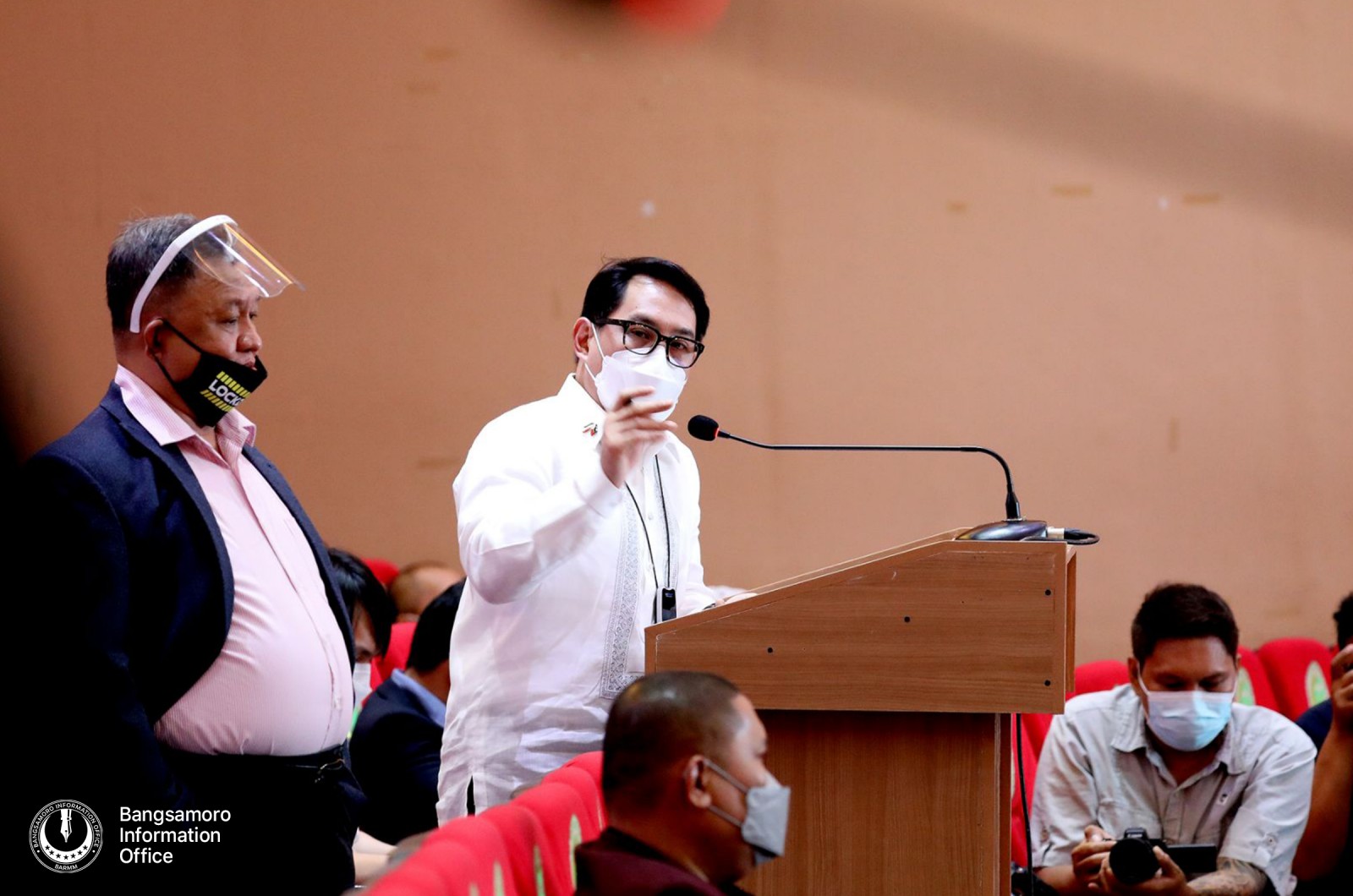 COTABATO CITY – Through a resolution adopted on Thursday, June 17, members of the Bangsamoro Transition Authority (BTA) Parliament expressed their condemnation on the violence committed by Israeli forces against the civilians in Palestine, including children and women.

As cited in Proposed Resolution No. 431, Amnesty International Report 2020-2021 revealed that Israel continued to impose institutionalized discrimination against Palestinians living under its rule in Israel and the Occupied Palestine Territories. Home demolitions and coercive measures were imposed which caused displacement to hundreds of Palestinians, who have been struggling for their independence for 73 years now.

The Israeli troops unlawfully killed and injured many innocent Palestinians, including children and women, bombed residential buildings and livelihood structures, and continued to restrict Palestinians freedom of movement through checkpoints and roadblocks.

The resolution also condemns Israel forces’ attacks in Al Aqsa Mosque in Jerusalem during the holy month of Ramadhan, leaving hundreds of worshippers injured, many hit by rubber coated-bullets and stun grenades.

“As a Muslim and a leader bestowed with the platform to express my concern, it becomes imperative to me to call out such attacks and join the peace lovers around the world and the Muslim Ummah in speaking against these horrible acts,” wrote author of the resolution Deputy Majority Floor Leader Atty. Paisalin Tago.

“For and in behalf of our brothers, Palestinians in the Middle East, we should approve this resolution in order for the voice of the Bangamoro people to be heard, not only in the Philippines but in the international community,” Tago said during his sponsorship speech.

Three other similar resolutions, one authored by MP Dr. Saffrullah Dipatuan and two by Deputy Speaker Ziaur-Rahman Adiong, were also filed in the plenary and were referred to the committee on rules.

“In the Bangsamoro Government, in the context of the ongoing peace negotiations, I believe we in the Bangsamoro would be the first to identify the miseries and the pains of the Palestinians, because they’ve been fighting for their rights to live with dignity in their own homes,” Adiong said. (Bangsamoro Information Office)