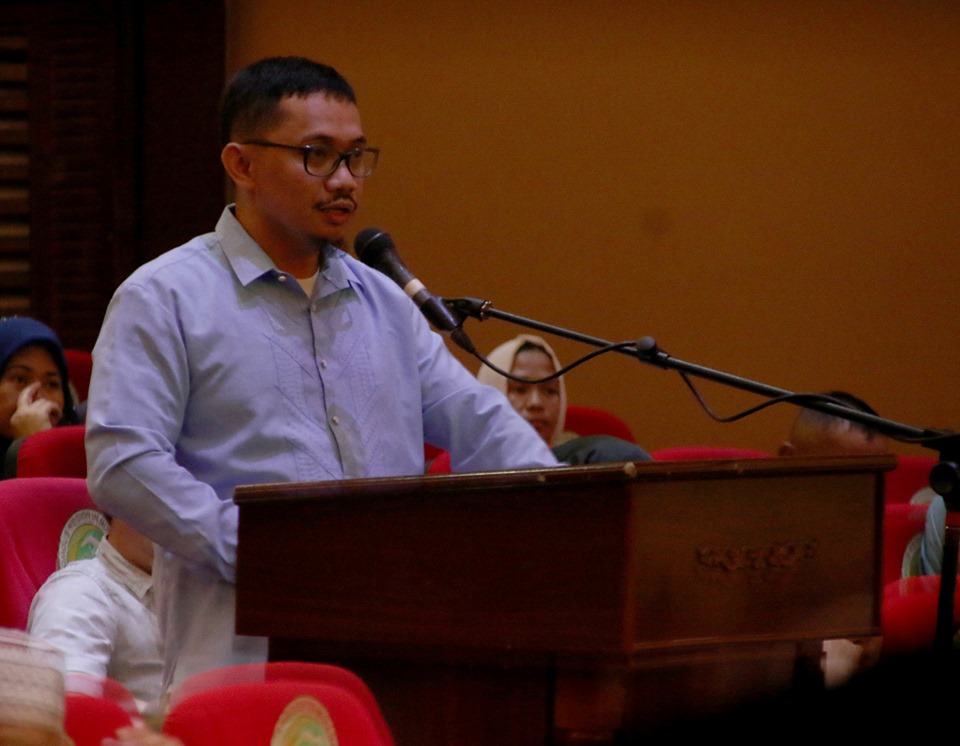 This was agreed by the members of the BTA Parliament during the caucus meeting on Tuesday, June 2 held at the BTA Compound, Bangsamoro Government Center, in Cotabato City.

Majority Floor Leader Atty. Lanang Ali Jr. said the session shall be conducted while observing minimum health standards, such as physical distancing, wearing of face mask, and handwashing/sanitizing. He also said that attendance to the session is voluntarily and it can be either through physical or virtual presence.

Meanwhile, Secretary General Raby Angkal said the second regular session shall follow guidelines according to the new classification, which is the Modified General Community Quarantine (MGCQ).

It can be recalled that the National IATF has issued Resolution No. 40 on May 30, stating BARMM is now under MGCQ. Mass gatherings are also allowed with a maximum of 50 percent of the venue’s total capacity.

The public and media shall be restricted to enter the session hall premises. However, live streaming of the session for media coverage shall be available via Bangsamoro Government Facebook Page. (Bureau of Public Information)