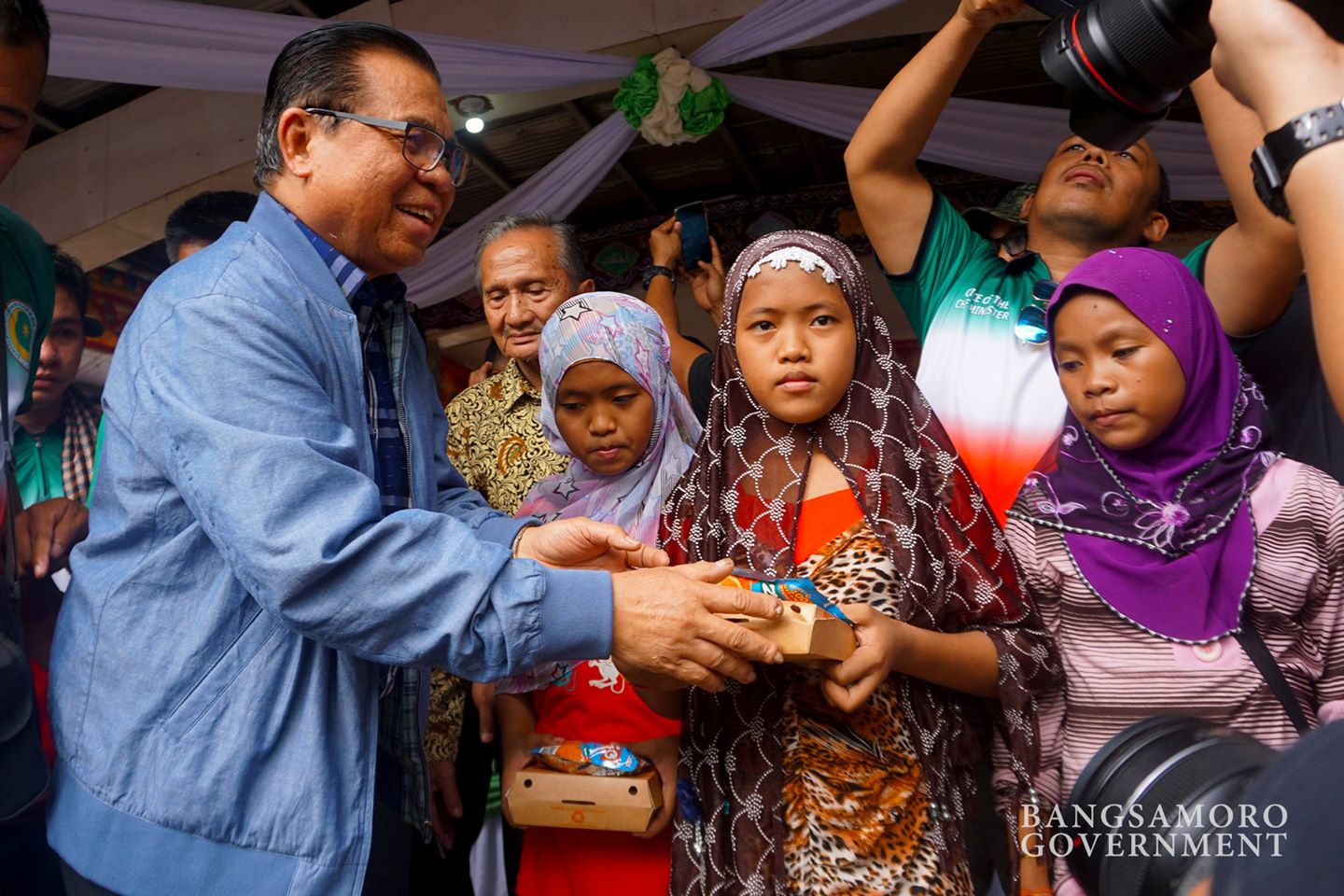 The Project TABANG held in Pikit was the first engagement of the Bangsamoro Government with the municipality since its inclusion in the Bangsamoro region.

Thousands of beneficiaries from the municipalities of Pikit, Pigkawayan, Midsayap, Aleosan, Kabacan, and Carmen availed themselves the free services provided by the different ministries and offices of the Bangsamoro Government.

Project TABANG or the ‘Tulong Alay sa Bangsamorong Nangangailangan’ is an initiative of the Office of the Chief Minister (OCM) aimed at facilitating the direct and immediate extension of basic services and assistance to the Bangsamoro people, specifically on health and education services.

Ebrahim said Project TABANG is one of the Bangsamoro Government’s efforts in bringing the government closer to the people.

This is the fourth installment of the Project Tabang. The Bangsamoro Government has previously conducted the project in Cotabato City and Maguindanao, Marawi City and Lanao del Sur, and in Bongao, Tawi-Tawi.

According to Ebrahim, the same project will be conducted in the provinces of Basilan and Sulu next year.

“What makes today’s TABANG special is how historic this engagement is — our first engagement in this town as part of the BARMM. And just like our gratitude last plebiscite, we are grateful for your continuous support during this transition period. In our end, we assure you that we will not let go of your trust, In Shaa Allah,” Ebrahim added.

Sixty-three (63) barangays in seven different towns of North Cotabato became part of the Bangsamoro Autonomous Region in Muslim Mindanao (BARMM) following a ceremonial turn over on November 20, 2019 in Cotabato City.

In a plebiscite held on February 06, 2019, residents in the 63 barangays voted in favor of joining the Bangsamoro Autonomous Region. (Bureau of Public Information)