Decent homes for Bangsamoro: A blessing for needy beneficiaries 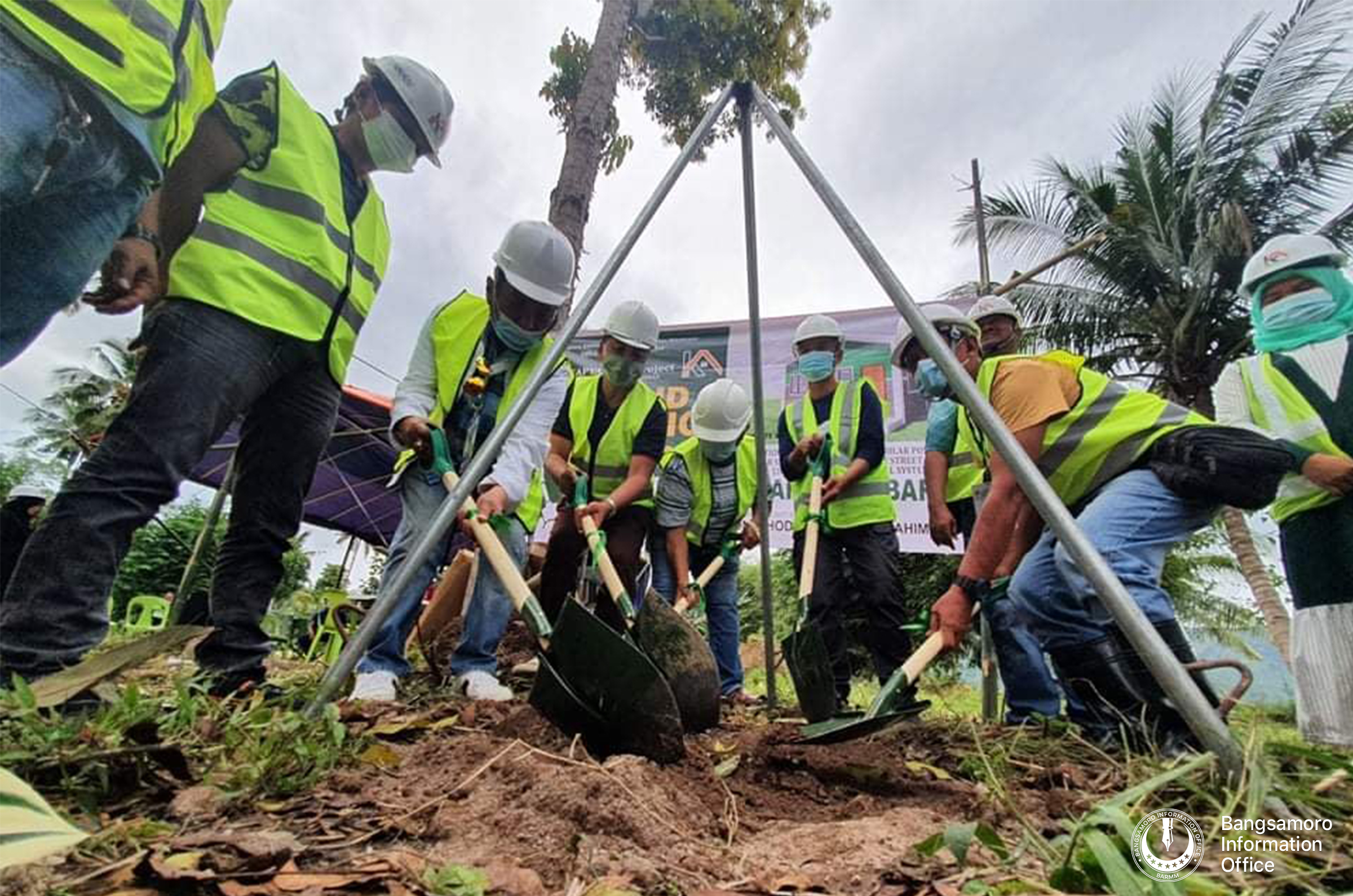 In line with the Bangsamoro Government’s objective, which is to build decent houses for poor Bangsamoro, more housing projects of Kapayapaan sa Pamayanan (KAPYANAN) projects are anticipated to rise soon in many towns of Maguindanao, following a series of groundbreaking ceremonies this week.

On Monday, Feb. 21, at Barangay Ganasi, North Upi, the KAPYANAN broke ground for the 300-unit housing projects worth Php193-Million in the three municipalities of the said province, such as North Upi, Datu Odin Sinsuat, and North Kabuntalan. 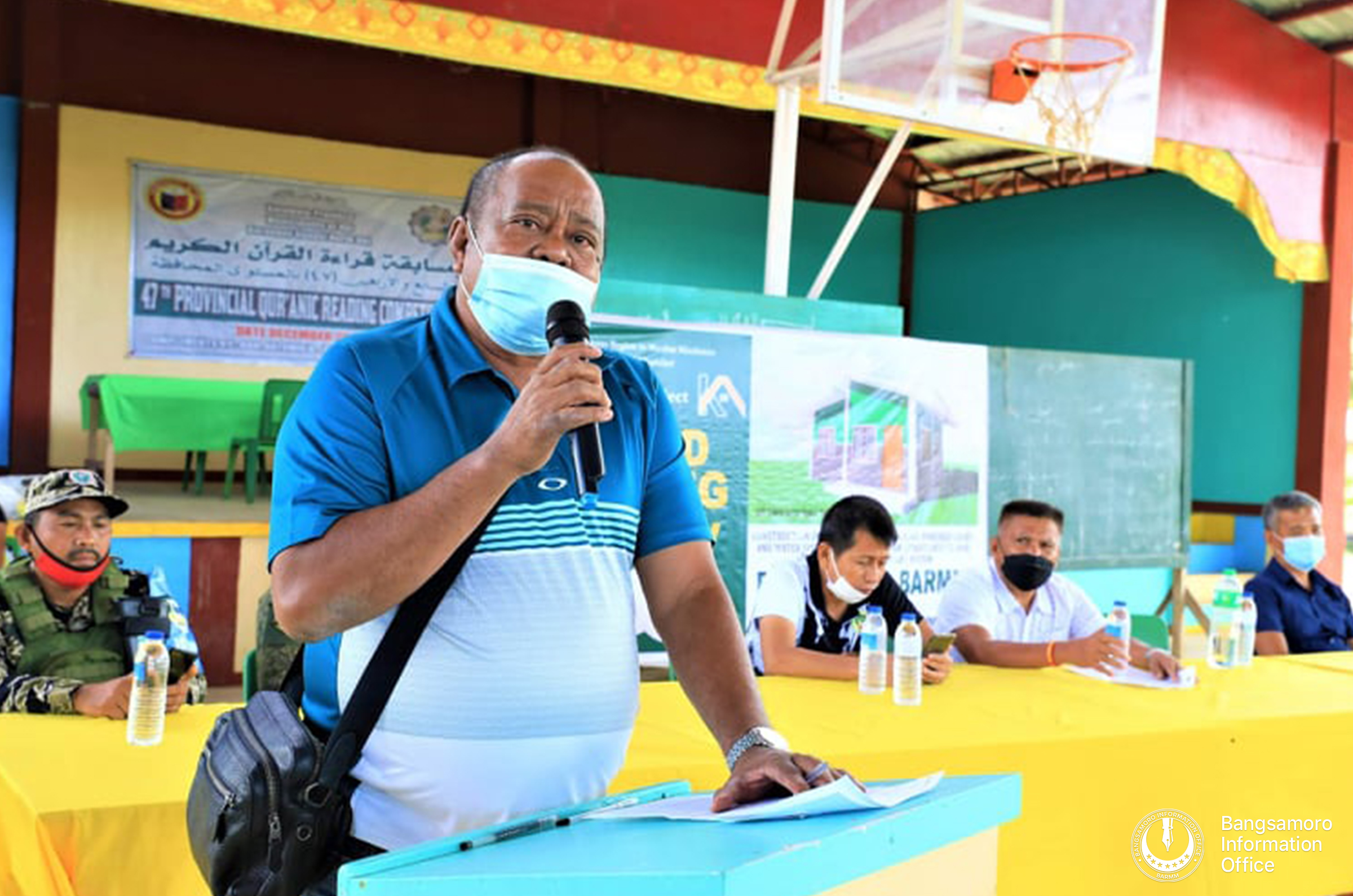 KAPYANAN Deputy Project-Manager Engr. Abdulnasser Usman said, “this housing project is one of the priorities of BARMM Chief Minister Ahod B. Ebrahim which sought to help the poorest of the poor Bangsamoro along with the service of moral governance.”

[This housing project is the result of jihad and peace.]

On the other hand, the Municipalities of Datu Odin Sinsuat and North Kabuntalan received 50 housing units each.

Salipada Sumail, one of the beneficiaries, extended his gratitude to the Bangsamoro Government, saying, “we are very grateful to Allah (SWT) and the leadership of BARMM because as beneficiaries, we had never dreamed of having a big and decent house.”

Meanwhile, on Tuesday, Feb. 22, another similar groundbreaking ceremony was held at Brgy. Katil Datu Paglas for 250-unit core shelters (with same specification) worth Php163-Million for the municipalities of Datu Paglas, Datu Paglat, Ampatuan, and Shariff Aguak.

[We are privileged because we do not need to find budget for the housing anymore. Our only concern right now is our daily expenses.]

Also, a 300-unit housing project is intended for the Municipalities of Carmen, Pikit, and Kabacan of Special Geographical Area. (SGA).