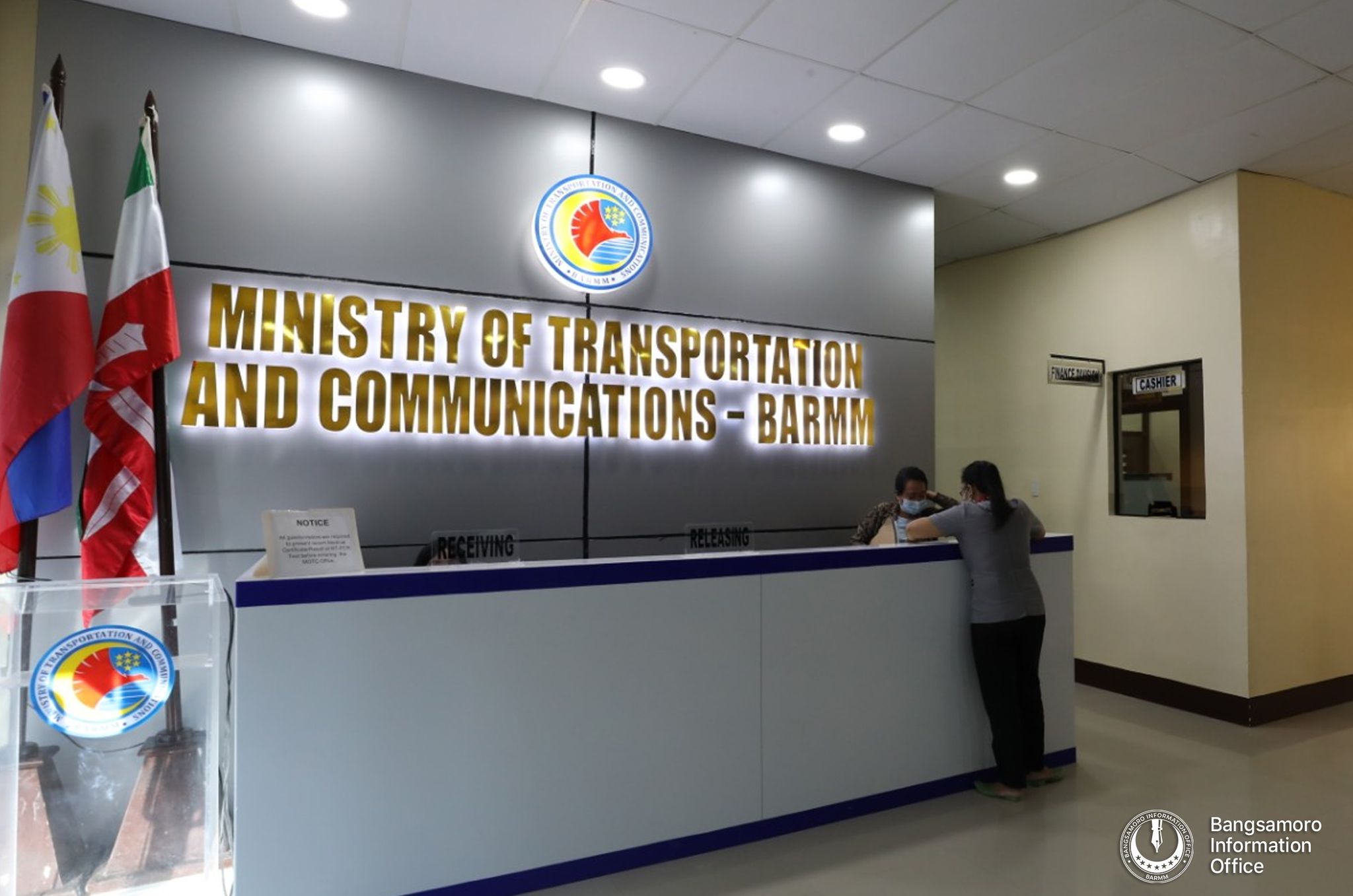 COTABATO CITY—The Bangsamoro Government’s Ministry of Transportation and Communications (MOTC) and the DITO Telecommunity Corporation are currently in talks for providing a much improved telecommunications services in the region.

It was mentioned in the meeting that some cell-cites DITO targeted for 2021 are already operational even though not yet launched officially. While the issuances of licenses for new cell cites is still with the National Telecommunications Commission, their renewal would already be with the BTC — one of the sectoral offices under the MOTC.

MOTC and DITO discussed possible areas of cooperation which will be formalized through a Memorandum of Understanding later this year. Furthermore, a more detailed Memorandum of Agreement will follow once the technical and legal aspects are all finalized.

DITO is also studying additional means, such as the use of submarine cables, to better serve the island provinces of Basilan, Sulu, and Tawi-Tawi.

In an exclusive interview with Bangsamoro Press Corps on Oct. 23, Engr. Marzoc explained how BARMM can help DITO’s operation in the region.

“If they will be able to partner with us and we will be able to assist them in securing their permits and licenses, we might be able to hasten their intention to build more towers and invest in the BARMM,” said Marzoc.

According to Marzoc, DITO have already constructed 13 cell sites in Maguindanao, including Cotabato City, and 2 sites in Lanao del Sur. These are part of the Phase 1 for this year.

“For next year which is the Phase 2, they will be increasing the number of sites both for Maguindanao and Lanao del Sur, and for Phase 3, they be entering the island provinces of Basilan, Sulu, and Tawi-Tawi,” Marzoc further explained.