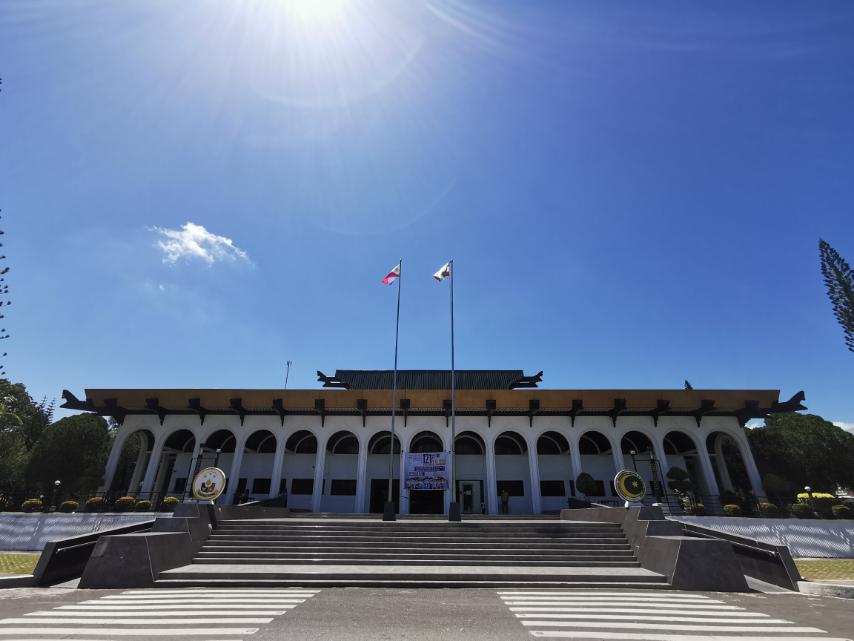 COTABATO CITY—The Department of Trade and Industry (DTI) named the “most competitive” local government units (LGUs) in the Bangsamoro Autonomous Region in Muslim Mindanao (BARMM) for 2020 on Friday, Sept. 3.

The awarding was conferred by the DTI through its Competitiveness Bureau and in partnership with the BARMM’s Ministry of Trade, Investments and Tourism (MTIT) during the Cities and Municipalities Competitiveness Index (CMCI) Summit via online streaming.

“Local competitiveness is how a city or municipality knows it resources and how it uses these to improve its standard of living,” Minister Taddik added.

CMCI is an annual ranking of cities and municipalities, and is a program that encourages LGUs to gather and submit data that measure their performance in core and convergent pillars of Economic Dynamism, Government Efficiency, Infrastructure, and Resiliency. The DTI added Innovation as a new pillar for the competitiveness index.

Here is the ranking of the over-all most competitive BARMM LGUs:

“Despite the ongoing pandemic nationwide and the series of calamities happening in the region, BARMM LGUs have shown excellence and proven their resilience,” Sec. Lopez noted. (Bangsamoro Information Office)