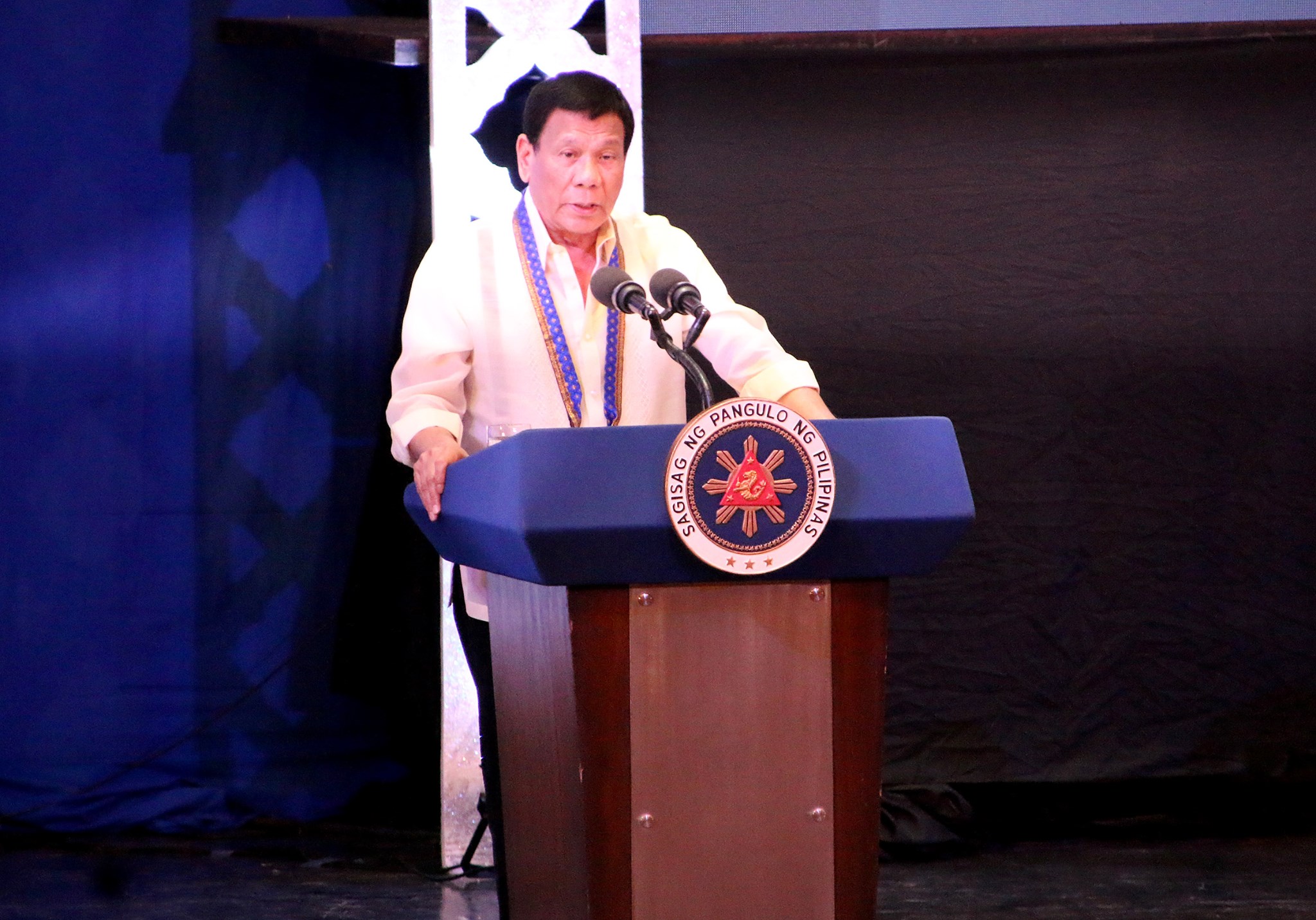 Cotabato City (July 22, 2019) – The signing and ratification of the Bangsamoro Organic Law (BOL) is President Rodrigo Roa Duterte’s major accomplishment in the pursuit of achieving long lasting peace in Mindanao.

During his fourth State of the Nation Address (SONA) on Monday, July 22, President Duterte called on the members of the Bangsamoro Transition Authority (BTA) to fast track the establishment of the Bangsamoro Autonomous Region in Muslim Mindanao (BARMM).

“It is my hope that the Bangsamoro Transition will fast track the establishment of regional government that will secure a comfortable life for our Muslim brothers and sisters and all indigenous communities in the Bangsamoro region,” Duterte said.

It can be recalled that during the inauguration of the BARMM on March 29, Duterte reiterated his ‘solemn promise to Allah’ that in his term for the next three years, his government will truly work for the benefit of the Bangsamoro people.

Ebrahim, together with some of the Bangsamoro Government’s heads of ministries, attended Monday’s SONA.

He earlier had a meeting with Duterte in Malacañang on July 10. The BTA chief minister immediately then convened his cabinet to discuss the issues raised during his meeting with the president.

Among the agenda were the immediate establishment of intergovernmental relations between the national government and the BARMM, and its composition; exploration, development, and utilization of the Ligwasan Marsh; Marawi rehabilitation; and the transfer of offices to the new territory of the BARMM.(###)