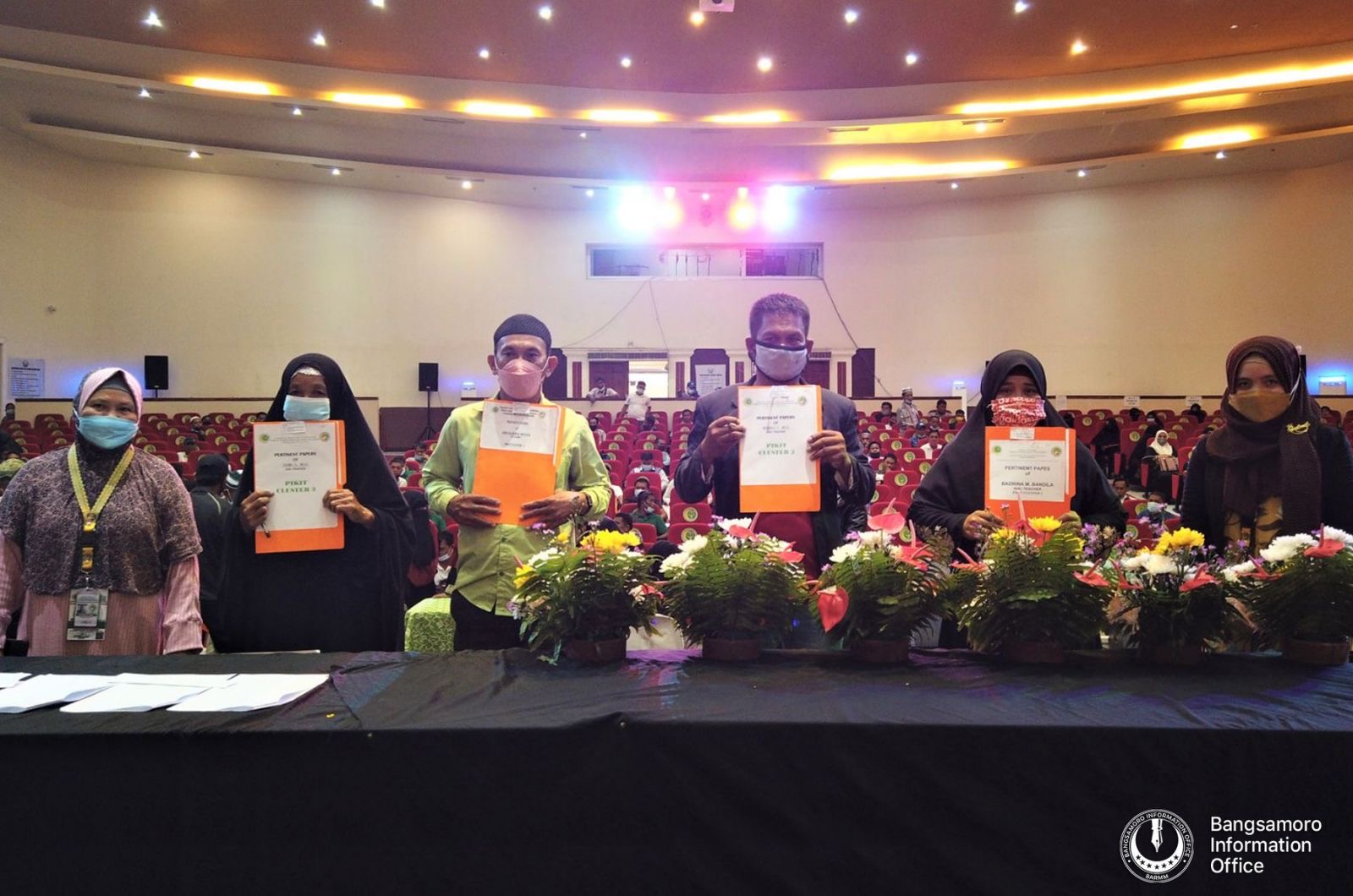 COTABATO CITY – The Ministry of Basic, Higher, and Technical Education (MBHTE), through its Directorate General for Madaris Education, hired 2,374 new Islamic Studies and Arabic Language (ISAL) teachers or asatidz for the 11 schools divisions in the Bangsamoro region.

On Friday, Oct. 29, 241 asatidz from BARMM’s Special Geographic Area (SGA) and 245 from Cotabato City signed their contracts of service in a ceremony held at the Bangsamoro Government Center in the city.

Contract signing ceremonies for the divisions of Lanao del Sur I and II, and Marawi City were already held last Oct. 20-21, while those for the Maguindanao I and II, Basilan, and Lamitan City were held Oct. 28-29.

Meanwhile, new asatidz from Sulu and Tawi-Tawi are scheduled to sign their contracts this weekend.

According to Prof. Tahir Nalg, MBHTE director general for Madaris Education, the main objective was not only to hire more ISAL teachers but to have a balanced and quality education for the young learners.

The teachers will receive a monthly salary of Php16,200.00 until March 2022. According to Nalg, their contracts are renewable every 6 months while they wait for the ministry’s special eligibility exams for permanent positions for Madaris teachers.