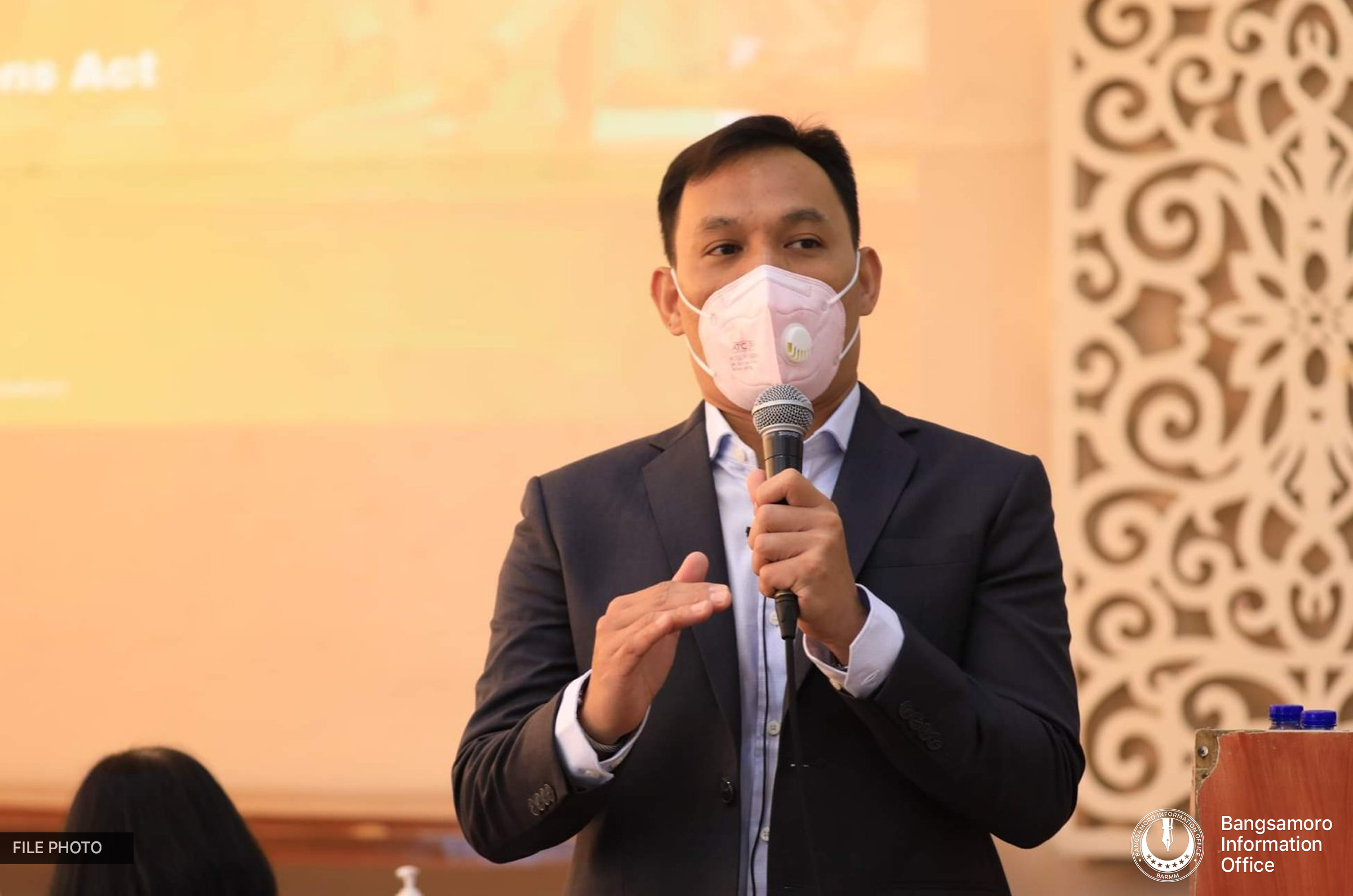 “BARMM Buffer Fund Act of 2022” or BTA Bill No. 41, introduced by the Government of the Day, entered into its second reading on Tuesday, Sept. 27. Under this measure, Php500 million is allocated as the Bangsamoro Buffer Fund to defray timely payment of salaries and other remuneration of said workers.

The Ministry of Finance, Budget and Management (MFBM) will manage the fund and will also set the implementing rules and regulations to govern the request, utilization, disbursement of fund pursuant to the provision of the act.

Member of Parliament (MP) and MFBM Minister Atty. Ubaida Pacasem emphasized in his sponsorship speech on Tuesday that while the BARMM government is thankful to the national government for continuously funding for the implementation of several programs in the region, “we cannot close our eyes to recognize the systemic challenges our fellow Bangsamoro are facing with respect to the payment of their salaries,” he said.

“Prevalent in social media are the discreet cries for help of our hardworking program implementers, field workers, frontliners; these  are the same people who tirelessly work to bring national programs down to the community level closer and direct to the beneficiaries, the people,” Pacasem said.

Recognizing the effect of the problems and the worst plight endured by the workers, Pacasem said the situation caused additional problem as they resort to personal or salary loan which cause them financial burden.

“Had they been paid timely, no additional financial burden may have been incurred,” he further said.

The BARMM Buffer Fund Act of 2022, Pacasem stressed, will effectively address the issue.

“By its nature, it shall serve as a revolving fund, to be replenished by the funds coming from the national government,” Pacasem further explained.

“The establishment of this fund just means, that we, are cognizant of the issues concerning the Bangsamoro people; are responsive to the needs of our constituents; and are ready to move our hand, to tip the scales of justice, in favor of those who experience social injustice,” he said. (Abdullah Matucan/BIO)