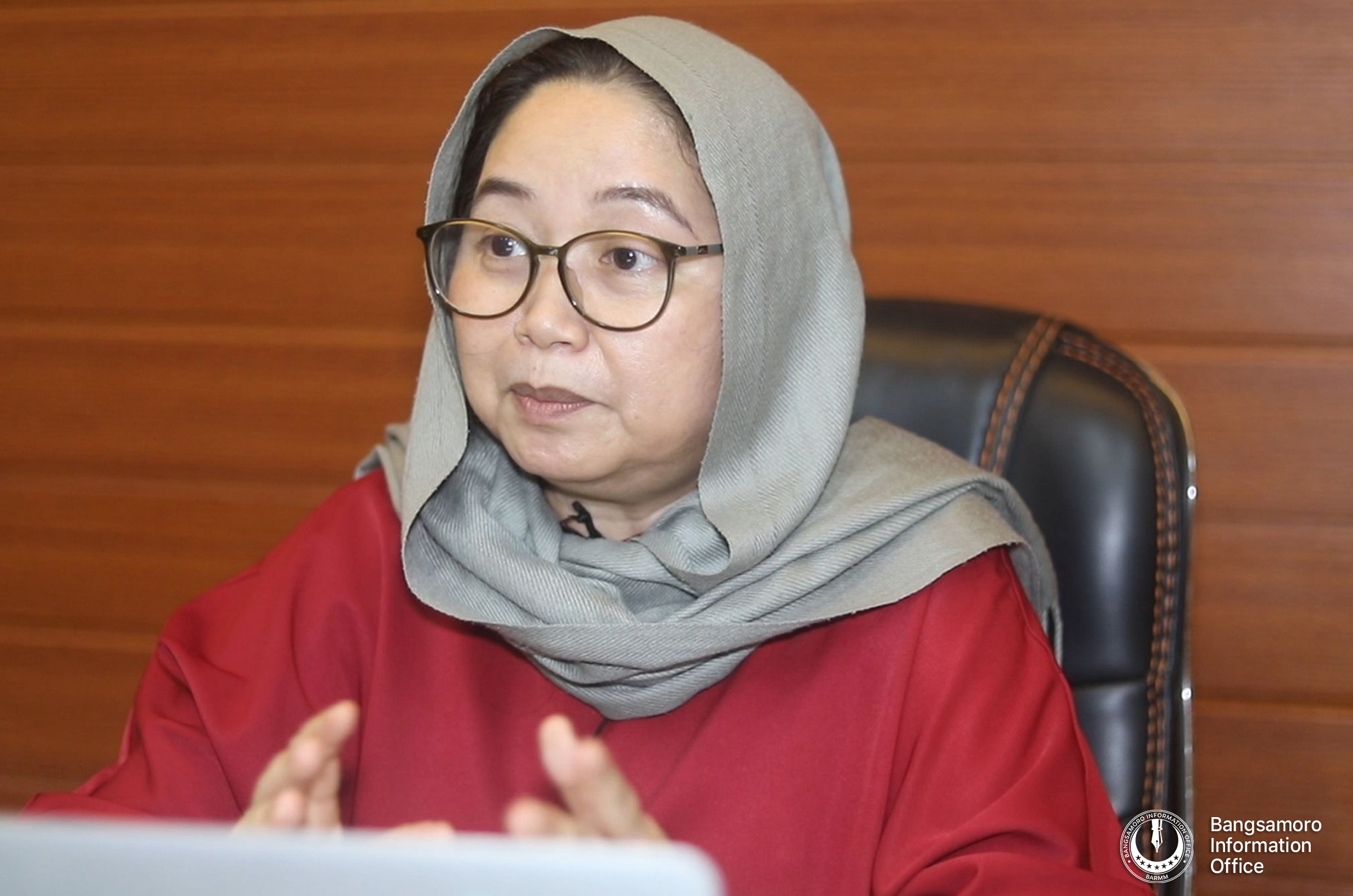 This is through the ministry’s Bangsamoro Critical Assistance for Indigents in Response to Emergency Situations or B-CARES Program, which covers hospitalization expenses, cost of medicines, and other medical treatments or procedures such as laboratory fees, dialysis, chemotherapy, Computed tomography (CT) scan, Magnetic resonance imaging (MRI), and anti-retroviral therapy.

B-CARES Program has so far served 1,507 patients in CRMC and more than 50% of the patients were residents of Cotabato City.

Furthermore, MSSD’s partnership with Mercury Drug store in Cotabato City has already covered Php12.8 million worth of medicines for 1,880 patients from May 19 to September 30, 2021. Of the beneficiaries, 60% were residents of the city.

Patients requiring assistance for the purchase of medicines may go to MSSD’s office in Cotabato City and submit the prescription, which must include the date of issuance of the prescription, patient’s complete name, and PRC license number and signature of the attending physician.