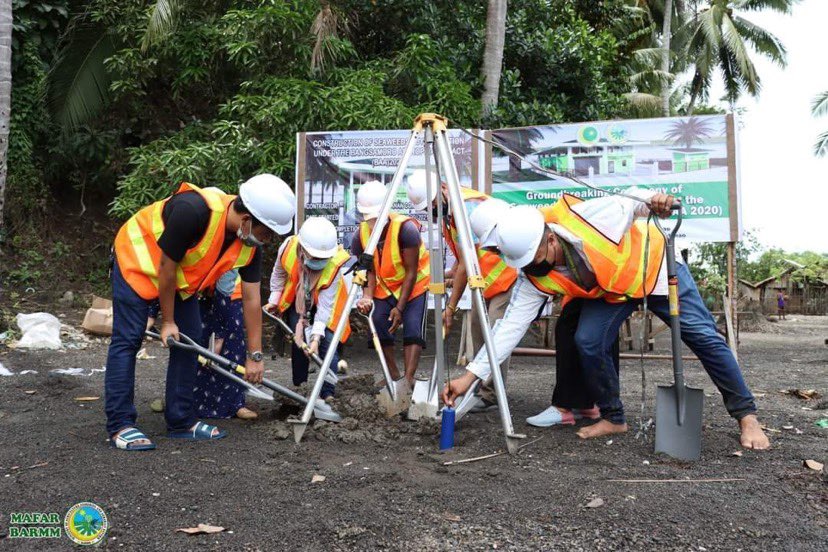 The support facility aimed to enhance seaweed production in Maguindanao in order to cope and sustain with the supply due to increasing demand in the market.

In his statement, Director for Fisheries Services Macmod Mamalangcap said, “we are fast-tracking the completion of the Seaweed Buying Station with Solar Dryer at Barangay Sarmiento that will benefit seaweed farmers and local fishermen in the area.”

“The project will support the business enterprise of seaweed farmers in the area by providing production facilities that will help them process their produced raw dried seaweed,” he added.

The project, which was funded under the Bangsamoro Appropriation Act of 2020, has a total cost of Php4,719,532.74, and is expected to be completed next year.

Mamalangcap further explained that aside from seaweed production, the Ministry will also conduct trainings to support the community-based enterprise of the members of the association, which include proper handling and moving of seaweed commodities, and enhancing post-harvest processing skills to increase the income of the farmers and fisher folks.

Meanwhile, similar projects will be inaugurated in the island provinces of Basilan, Sulu, and Tawi-Tawi within the month of October.  (Bangsamoro Information Office)