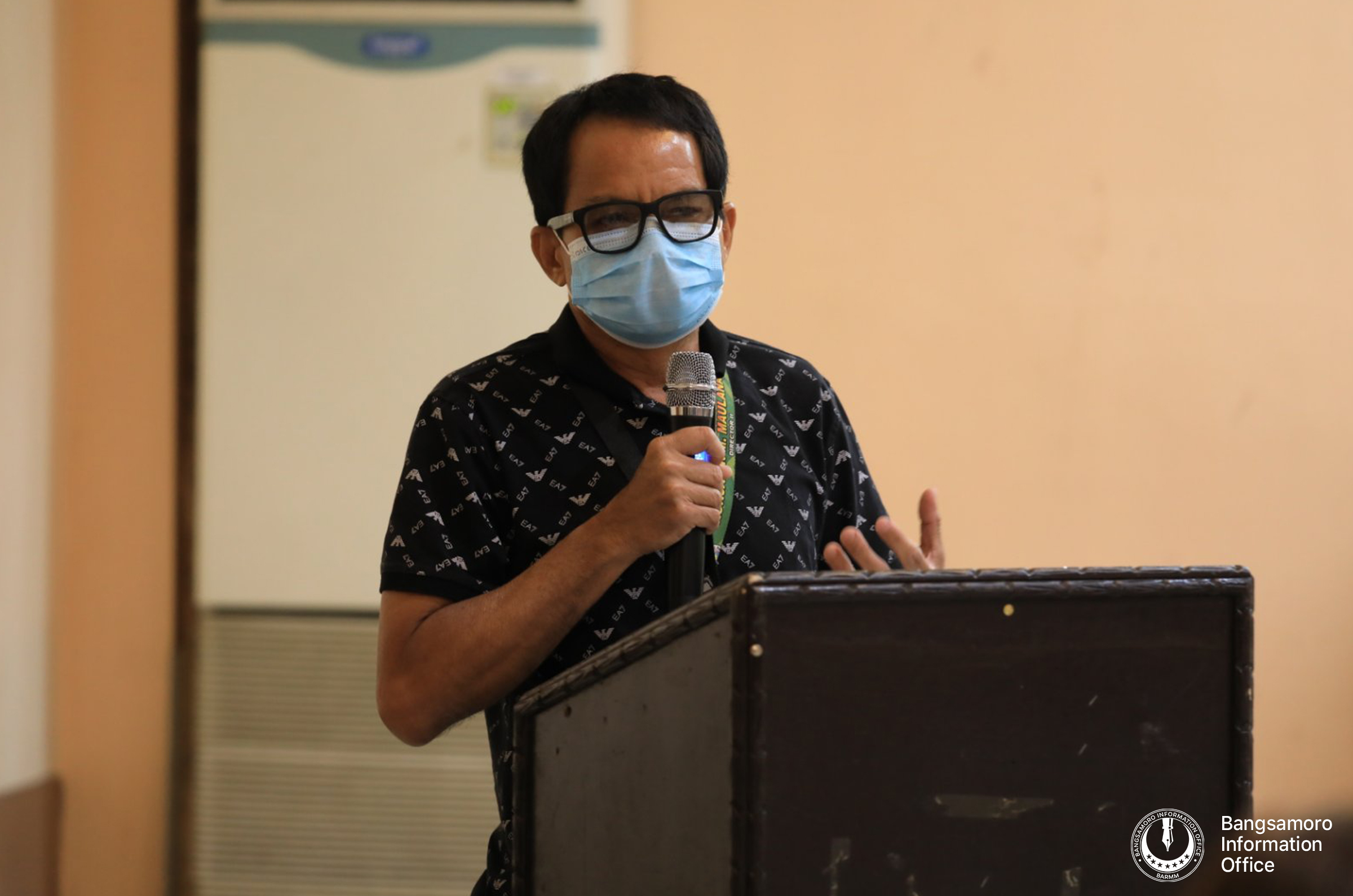 COTABATO CITY— The Ministry of Agriculture, Fisheries, and Agrarian Reform (MAFAR) expressed its full support to the Golden Rice Program of the Department of Agriculture-Philippine Rice Research Institute (DA-PhilRice) that is set to be implemented in the Municipality of Sultan Mastura in Maguindanao province.

“One of the strategies to ensure the implementation of the Golden Rice project in Maguindanao is holding an event like the stakeholder’s meeting so that we can tap all concerned agencies on information dissemination to farmers,” as stated by MAFAR Provincial Director Dr. Ronjamin Maulana during the Regional Stakeholders Meeting held in Cotabato City on May 24.

The DA-Bureau of Plant Industry issued a biosafety permit for the commercial propagation of Golden Rice last year.

As explained by Golden Rice Program Leader Dr. Ronan Zagado, “Golden Rice is a type of rice that contains beta-carotene that turns into Vitamin A as needed by our body. Its color is yellow as a result by the presence of beta-carotene”.

Zagado stressed that the rice cultivar has undergone rigorous study and has proven to be safe for human consumption.

As to planting, Golden Rice is not expected to require any changes in farm management or cultivation practices.

Based on the data provided during the meeting, Maguindanao was among the seven provinces in the country that were chosen for the pilot deployment of the program as they were identified to have poor nutrition status.

“Right now we are piloting the planting of Golden Rice in seven initially targeted provinces in the country. We have identified these provinces through the stunting rate which is a chronic manifestation of malnutrition or Vitamin A deficiency,” Zagado further explained. (Abdullah Matucan/BIO)