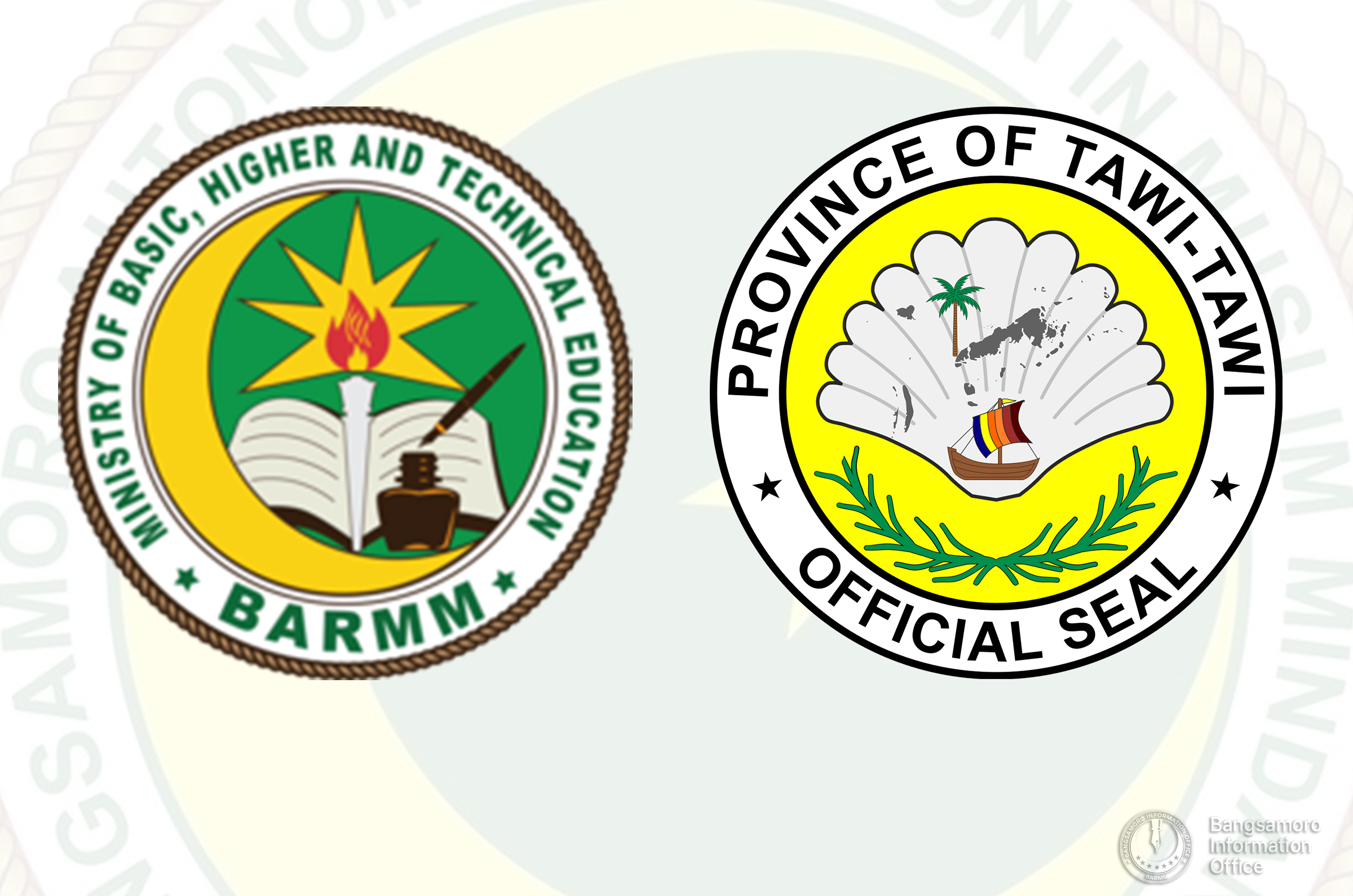 TAWI-TAWI – The provincial office of the Ministry of Basic, Higher and Technical Education – Technical Education and Skills Development (MBHTE-TESD) in Tawi-Tawi is set to construct Municipal Training Centers (MTC) in the municipalities of Panglima Sugala and Simunul in the last quarter of 2021.

According to Dr. Maryam Nuruddin, MBHTE-TESD Tawi-Tawi provincial director, the construction of the two MTCs is aimed at bringing the national and Bangsamoro governments’ services closer to the people, and at the same time help intensify economic activity in the province and deliver easier access to skills training.

Each of the MTC is worth Php5-million, funded under the general appropriations of the MBHTE-TESD. Ground breaking for the projects is expected to be held in the 3rd week of October.

“This will also boost Technical Vocational Education and Training services in the municipalities and enable the province to produce more skilled people ready for a job or livelihood after completion of the trainings,” Nuruddin said.

“Another five million pesos has also been allocated by MBHTE-TESD for the tools and equipment of the MTC in Simunul,” she added.

“In line with this program, we have chosen two groups as training beneficiaries, the police women organization and the Mana Tailoring Shop, which will produce PPEs to include face masks aimed to address and sustain demand for protective wears in the country,” Nuruddin said. (Bangsamoro Information Office)