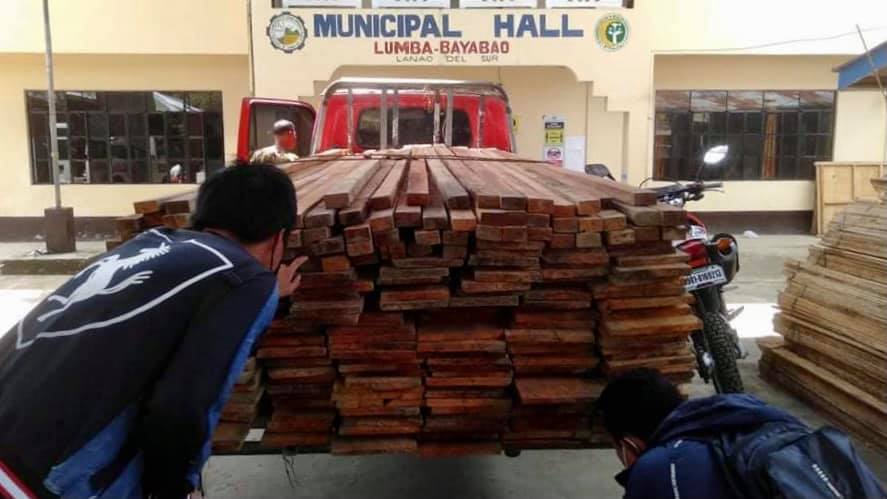 “Estimated monetary value of the apprehended forest products is at 50,000 pesos” he added.