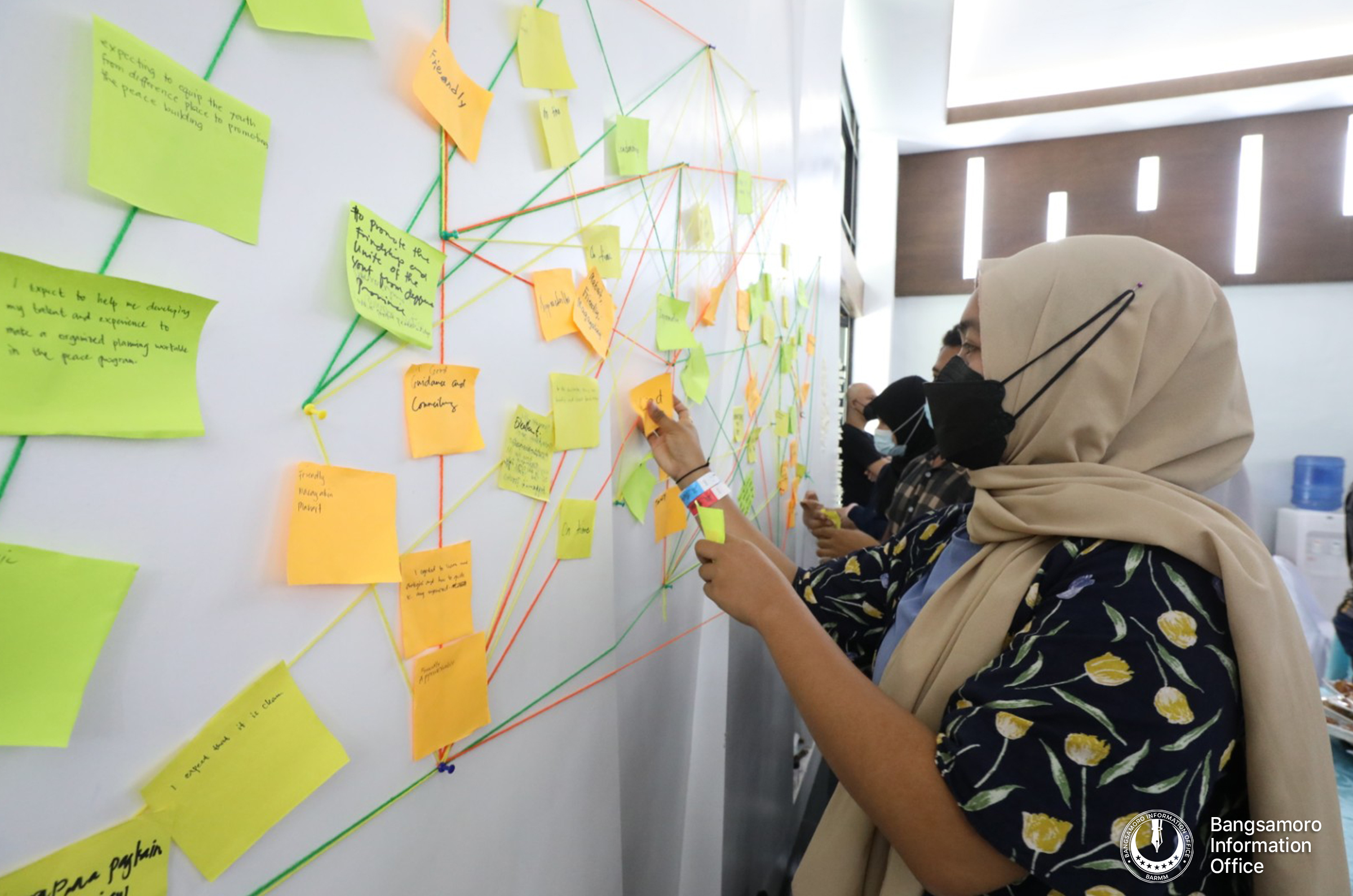 According to Director-General Atty. Al-Rashid Balt, the activity aimed at actualizing the mandates of MPOS as an institution of peace-building, reconciliation, and unification. Most of the participants were youths and university students.

“It shall have coordinative function with law enforcement agencies such as AFP, PNP, BJP and so on, to maintain public order and safety […] we have a lot of joint programs with them pertaining to peace-building,” Balt said.

The participants are coming from the provinces of Maguindanao, Lanao del Sur, Basilan, Sulu, and Special Geographical Areas of North Cotabato, specifically from the conflict-affected areas. Some of them are sons and daughters of the Abu Sayyaf returnees.

Meanwhile, Fadwa Mohammad, a 19-year-old youth leader from Basilan said, “I am so thankful as one of the fellows. It is so helpful to improve myself as youth leader and bring something to my community as I get back.”

“We want to educate and promote peace to the youths by providing learning materials to the madrasah in one of the municipalities. It is written in our planning as immediate intervention,” she added.

Niman P. Datu, another fellow from a remote village of Tapocan Piagapo, Lanao del Sur, said partaking in with the said activity is a big opportunity for him.

Accordingly, MPOS will give away Php20,000.00 cash for each province to start up implementing their project proposals. (Bangsamoro Informatio