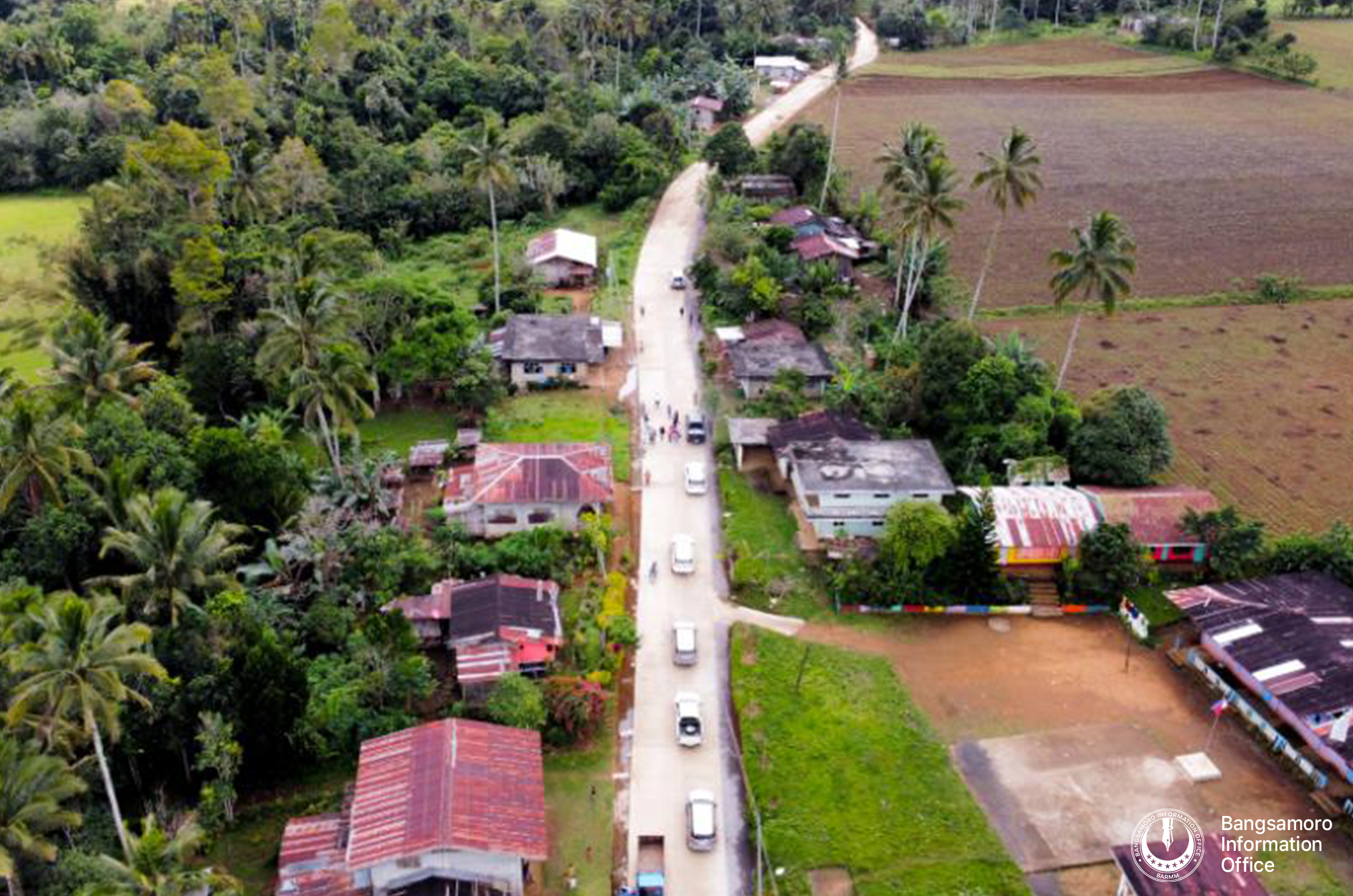 This forms part of the Php81-million road projects of MPW in Lumbayanague, funded under its 2021 regular infrastructure projects.

Included in the projects are the already completed 1-km Dilimbayan-Wago road worth Php18-M, the 1.5-km

Municipal Mayor Salamona Asum sees the road projects as an opportunity to boost the town’s economy since the roadway connects the municipalities of Lumbayanague and Butig.

Small farmers of rice, corn, and abaca can now transport their products easily overcoming the challenge of muddy road they used to go through.

According to PREHTI Construction Services General Manager Fahad Macauyag, the construction of the Bualan-Balangas began June this year and was already completed by November.

Meanwhile, MPW-LDS 2ND DEO Information Officer Engr. Abdul Khalic Ondi said that although they were only given mobilization fund so far, “we are thankful that the actual accomplishment is more than 50% of all the municipality,“he said.

“That is why we are happy that our counterparts (contractors and LGUs) are very much supportive to the Bangsamoro Government,” he added.

Lumbayanague Vice Mayor Arimao Asum who was also present during Thursday’s event expressed his gratitude to Chief Minister Ahod Ebrahim and to MPW for the support given to his town.

“Because of their trust and confidence to the LGU of Lumbayanague, we were able to succeed with these projects that we have now in the municipality,” he said.  (Bangsamoro Information Office)