MSSD builds dev’t center for children, youth in conflict with the law 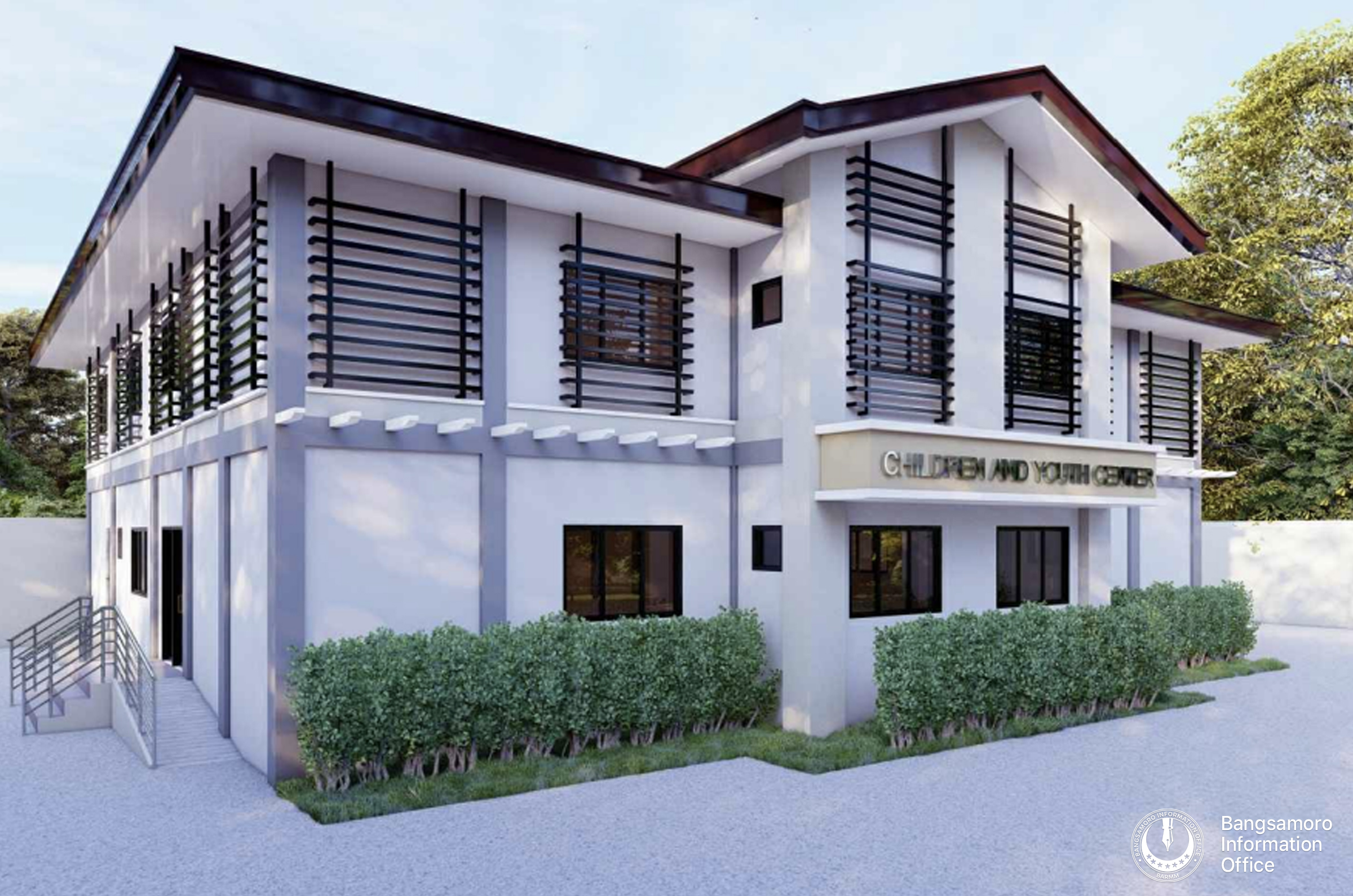 PARANG, Maguindanao — Children and youth in conflict with law in Maguindanao will soon have their own temporary shelter upon completion of the development center building being built by the Ministry of Social Services and Development (MSSD).

MSSD Minister Atty. Raissa Jajurie and other officials led on Friday, Sept. 2 the groundbreaking ceremony for the building.  It will be constructed at Brgy.  Magsaysay in Parang Municipality on a 2,000 square meters land donated by Mohammad Abujihad Sema.

“Ang idea is to have a building that will serve as temporary shelter, temporary place were children conflict with the law at least may stay,” Jujurie said.

The two-storey center will be the children’s home, while their cases are being held in courts, instead of them being mingled with other adult persons deprived of liberty.

“It can house up to 50 beneficiaries na lalagyan natin ng facilities, so that they can stay comfortably inside the center and benefit to other different interventions,” added Jajurie,  noting that MSSD regional office will be managing the said center.

It is the ministry’s first youth and children development center to be constructed in the region, costing to a total amount of Php16.7-million, funded under the Bangsamoro Appropriation Act (BAA) 2020.

MSSD will also provide house parents, psychologists, and nutritionists to look after the youth and children who will stay in the center.

Parang Mayor Cahar Ibay, represented by Municipal Administrator Usman Ibay III, extended gratitude to the Bangsamoro Government for having chosen the municipality for the project.