OCM-BARMM to provide 16,000 sacks of rice for BTA in support to Covid-19 affected areas 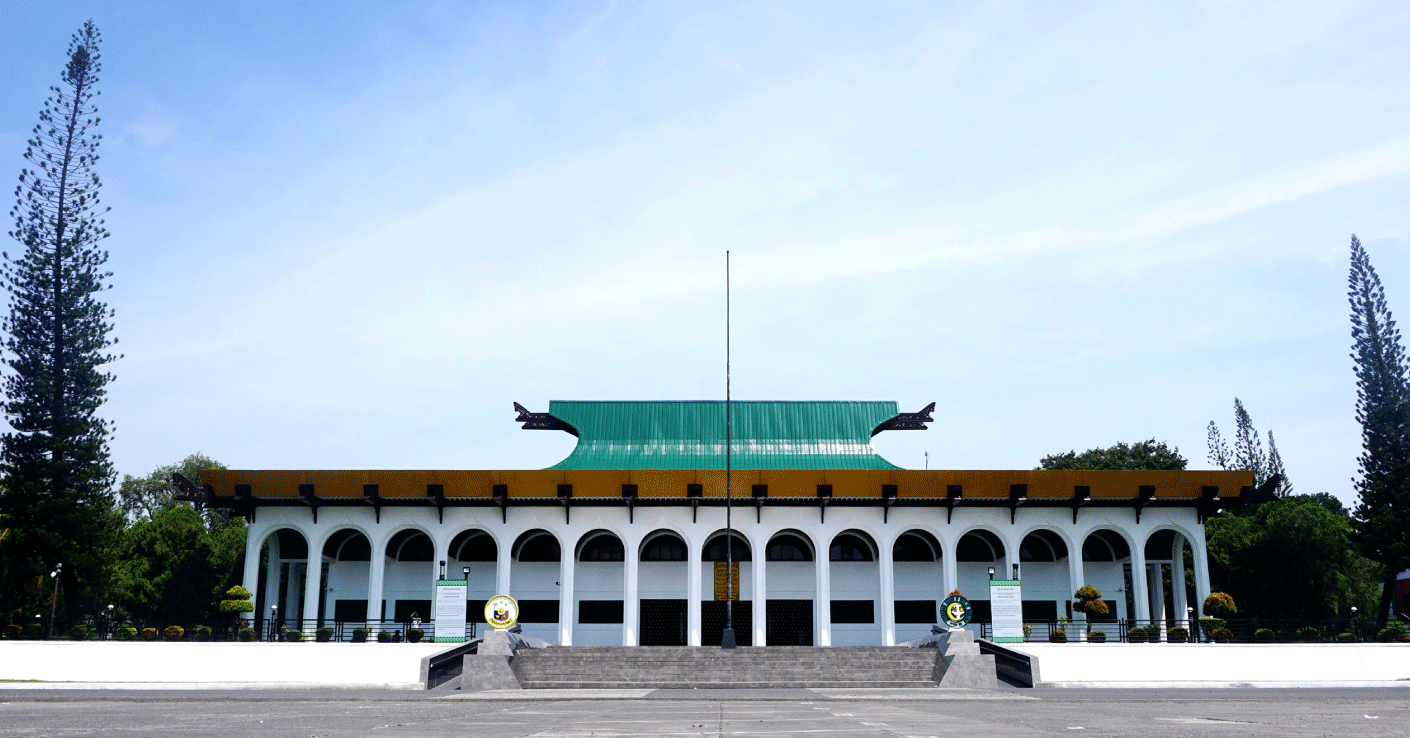 Cotabato City (April 27, 2020)—Bangsamoro Government, through the Office of the Chief Minister (OCM-BARMM), has ordered the provision of 16,000 sacks of rice today, April 27, which will be equally divided to each of the members of Bangsamoro Parliament.

The eighty (80) members of the Bangsamoro Parliament are set to distribute 16,000 sacks of rice to the needy constituents of the Bangsamoro Autonomous Region in Muslim Mindanao (BARMM) affected by the Coronavirus Disease  (Covid-19) pandemic.

This is after a letter from the OCM-BARMM was issued today to the Bangsamoro Transition Authority (BTA), informing Speaker of the Parliament, Atty. Ali Pangalian Balindong, about the provision of the 16,000 sacks of rice to the BTA members.

BARMM Chief Minister Ahod ‘Al Haj Murad’ Ebrahim said the rice distribution is on top of the ongoing initiatives of the Bangsamoro Government to address the needs of the populace during this crisis.

“These will be distributed to affected residents of BARMM, especially those who reside in the far-flung areas and provinces each of these Parliament members represent,” Ebrahim said.

“Each of the 80 members of the Parliament (MPs) will be allocated with 200 sacks of rice, thereon, they will distribute it to their respective areas as soon as the order arrives,” he added.

The Office of the Executive Secretary (OES) and the Office of the Speaker is currently on process of contacting the different MPs for distribution plan, considering that some of them are trapped, because of the enhanced community quarantine.

Meanwhile, BTA Secretary General Raby Angkal expressed his gratitude to the Office of the Chief Minister.

“It is of big help in reaching out the poor members of our society who then became victims of the present crisis [Covid-19],” Angkal said. (Bureau of Public Information)