Paving the way to development: The SGA road network 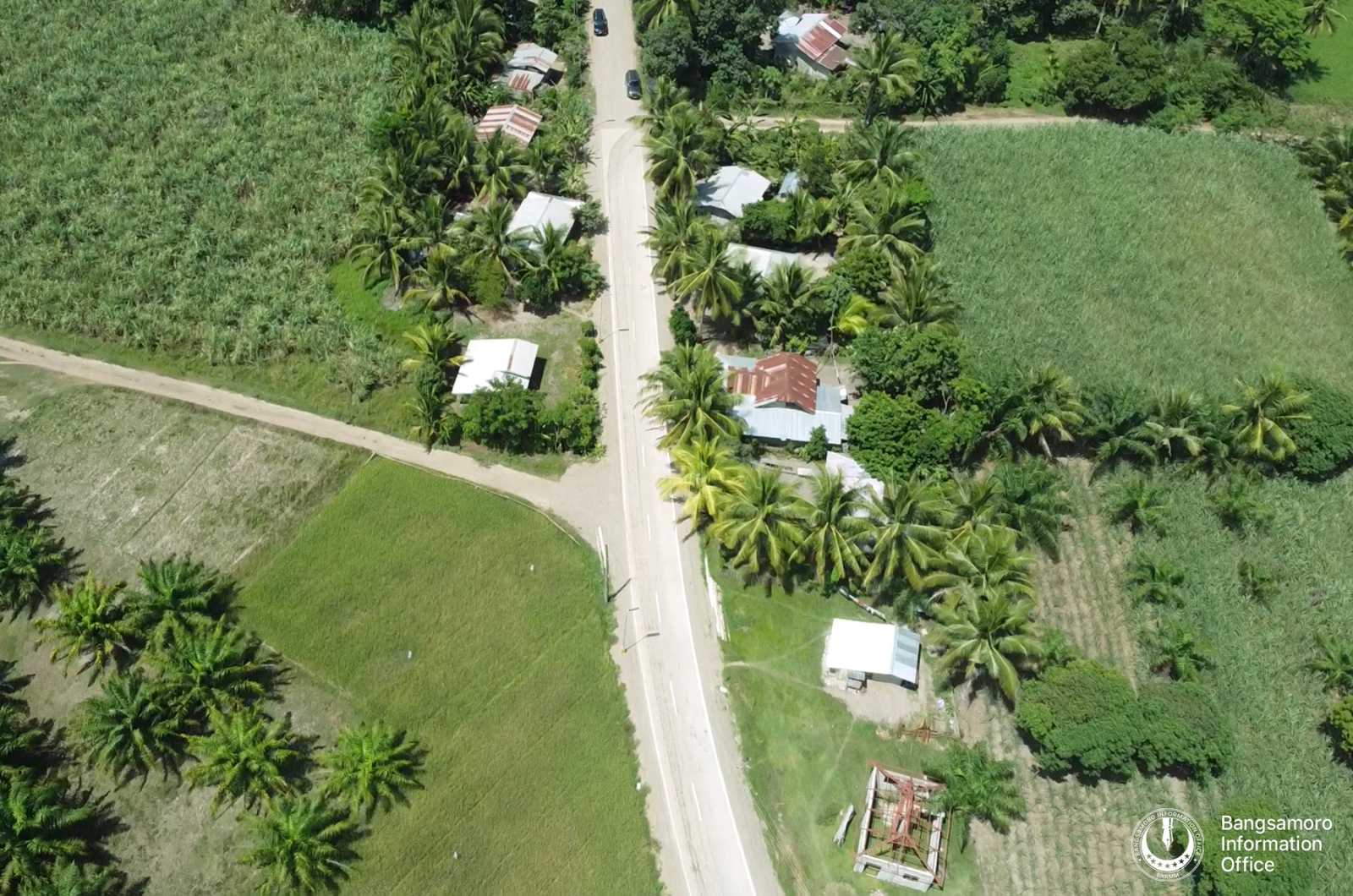 As the political landscape slowly changed in this part of the country following the ratification of the Bangsamoro Organic Law (BOL), residents of 67 identified barangays in North Cotabato were asked for inclusion in the Bangsamoro Autonomous Region in Muslim Mindanao (BARMM) through a plebiscite conducted by Commission Election (COMELEC) 2019. When the result came out, only 63 barangays made it to the final list. These 63 barangays were clustered into eight and later known as the Special Geographic Area (SGA), which added to the official territory of the new autonomous government.

Transportation in SGA heavily relies on land travel hence provision of a good road network is seen to spur economic activities and improve mobility. Since majority of the residents relies on farming, road networks will help the residents bring their products in the market while commuters would experience faster and safer travel.

The Ministry of Public Works (MPW), being primarily responsible to address almost impassable road networks in the region, recognized that SGA was once isolated and deprived from basic government services and infrastructure development. As SGA residents tied their votes and support to the new regional government, the new parliamentary system, in return, affirmed their commitment to transform their communities.

In 2020, MPW began the much needed road network project designed to build one kilometer road network for every barangay equipped with solar street lights. To fulfil their commitment, MPW has allotted 16 million each for the 63 SGA barangays translated into more than one billion worth of road projects.

As construction in majority of SGAs continues, MPW has already listed several barangays which have been completed in phase one. One of these is the road network in Barangay Nabalawag in Midsayap Cluster.

[In 40 years, this is the first time that we have experienced having a concreted barangay road.]

[In some instances, our patient died while on our way to the hospital due to poor road access.]

Back then, there were times that local products failed to reach the market and gone to waste due to the deplorable and almost impassable road. After the completion of the project, the transportation of farm goods improved while perennial problems of the farmers on overpriced fare was resolved.

“As the project entered into phase two for the 2021, we also allotted budget for additional one kilometer road network for every barangay which served as continuation of phase one,” Minister Guerra explained.

This simply means a total of two kilometers road network for every barangay upon completion of phase two.

A 55-year old farmer from Barangay Gokotan in Pikit Cluster also shared his own plight.

[Prior to the construction of this road network, it’s extremely difficult to bring our product especially during rainy season as the road is slippery and muddy. Now that we have a concreted road, we can easily pass regardless of weather.]

Aside from the concreted road, nights in Barangay Gokotan are no longer as dark and dangerous. The concreted roads come with solar street lights which deter lawless activities and provide a sense of safety to the residents.

Though the implementation of SGA road networks seems so flawless, Minister Guerra said that it was not an easy ride.

“One of the major challenges that we have encountered is the flooding particularly in low-lying areas which causes major delay,” he said.

Despite emerging challenges, MPW will continue to pave the ways in SGA.

The ministry believes that series of road networks built across its territory enable connectivity and safe mobility of the people thereby providing better access to health, education, and economic opportunities. (Abdullah Matucan/BIO)