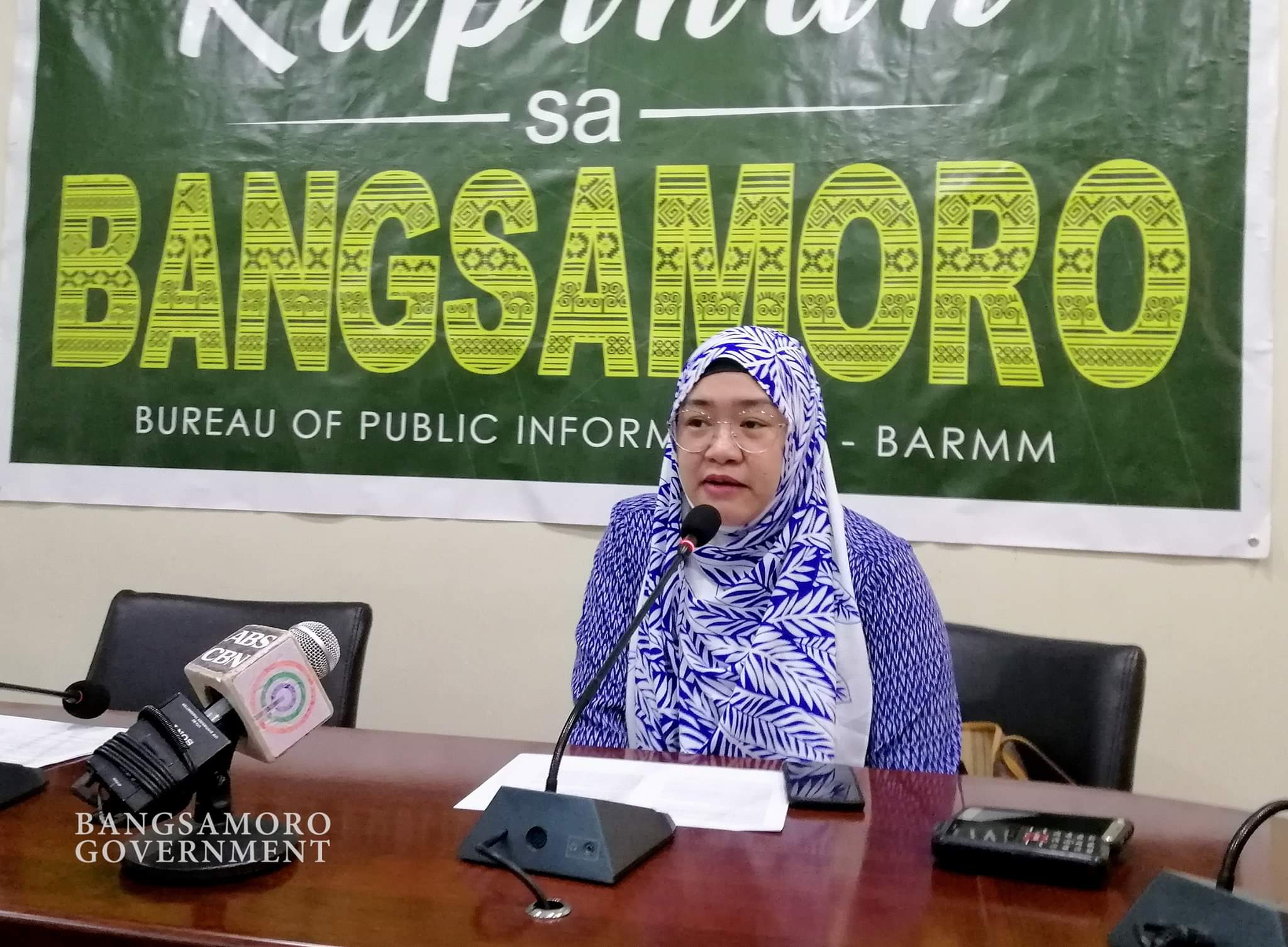 The 500 employees belong to the first batch of the 6,000 ARMM permanent personnel who will be phased out before this year ends. Only those in the sectors of education, health, and social services are exempted in the phasing out.

“Ang first batch, ang last day of service nila would be October 31st, second batch is November 30th, and the third and last batch is on December 31st,” said Alba during the regular Kapihan sa Bangsamoro on Tuesday, October 15.

Article XVI Section 10 of the Bangsamoro Organic Law (BOL) states that the affected personnel who opt to retire or be separated shall be entitled to any of the following applicable incentives:

– 100% of the monthly basic salary for every year of government service computed starting from the first year for those who have rendered 1 year to less than 5 years of service;

– 150% of the actual monthly salary for every year of government service computed starting from the first year for those who have rendered 5 years of service but less than 10 years; or

– Two months of actual monthly salary for every year of government service computed starting from the first year for those who have rendered 10 years or more of service.

Alba said the first batch can start claiming their separation incentives by November 15 as scheduled by the Department of Budget and Management (DBM).

The Office of the Chief Minister (OCM), Office of the Attorney General (OAG), Cabinet Secretary Asnin Pendatun, and representatives from the different BARMM ministries recently met with the Department of Budget and Management (DBM) to finalize the timeline for the submission of documents needed for the processing of separation incentives of the employees.

She said the documents were already submitted on Friday, October 11, through the Bangsamoro Government’s Manila Liaison Office (MLO).

Article XVI, Section 10 of the BOL also states that the “affected personnel who are retired or are separated from the service shall not be re-employed in any agency of the Bangsamoro Government of the National government, including government-owned or controlled corporations for a period of (5) five years. The retired or separated personnel who are re-employed during the prohibited period shall refund, on a pro-rated basis, the separation incentives they received under this Section.”

Alba said the hiring for plantilla positions in the BARMM will be opened only when the Bangsamoro Parliament has approved the staffing pattern proposed by the Ministry of Finance, Budget and Management (MFBM).

“We need to await the approval of the staffing pattern […] once it is approved by the Parliament, that’s the only time that we can publish the permanent positions for application,” Alba said. (Bureau of Public Information)