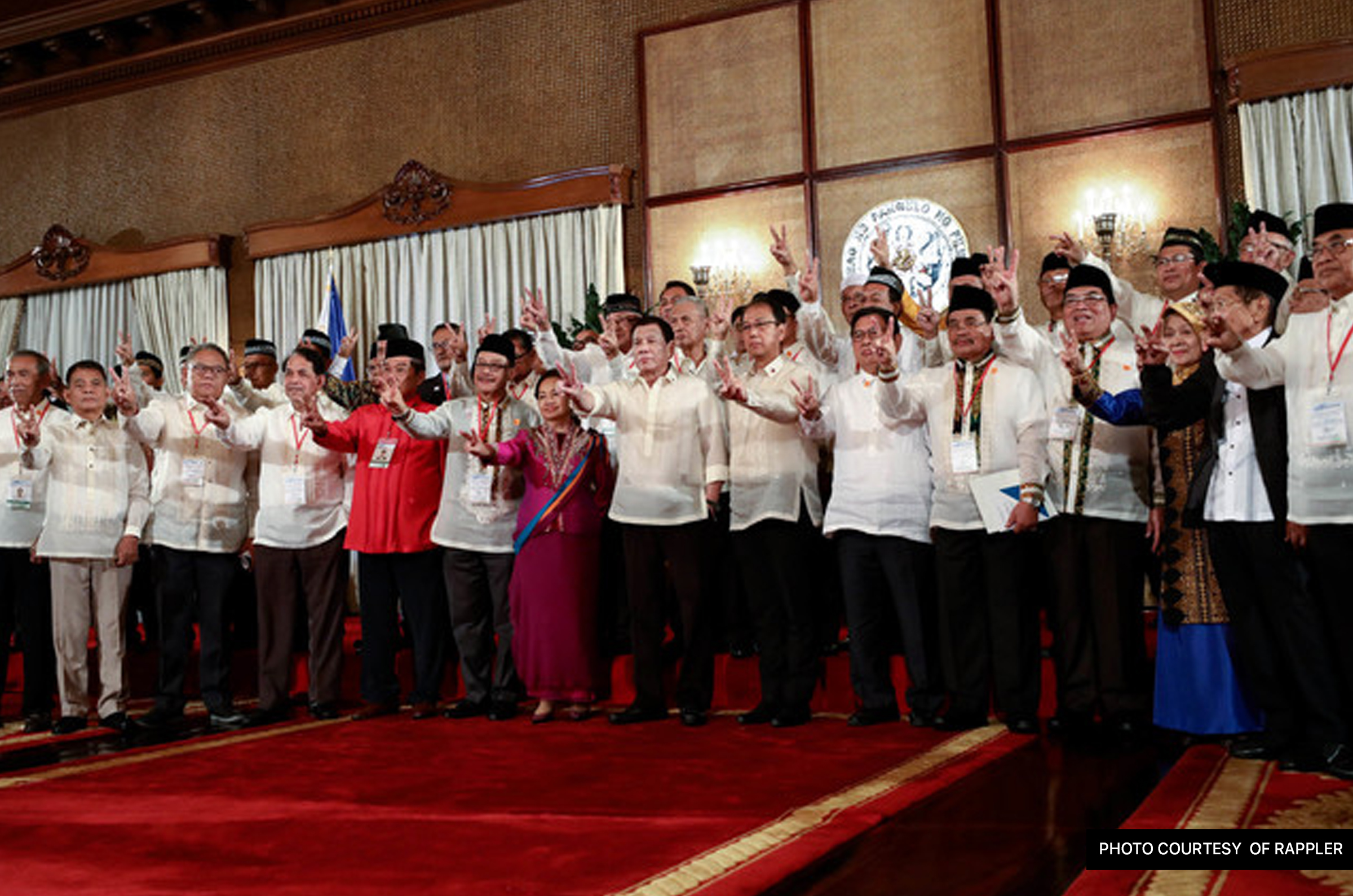 The President had approved the SJPCC’s recommendation on February 21, 2022. This was due to the fact that only three months are left before the newly-elected administration takes over the reins of government, which will provide time for the incumbent BTA members to complete their crucial tasks.

Republic Act No. 11593, signed by Duterte in October 2021, effectively deferred the first regular elections of the Bangsamoro Autonomous Region in Muslim Mindanao (BARMM) from 2022 to May 2025 to synchronize with the midterm elections.

To recall, BTA made two appeals through Resolution No. 173, dated October 12, 2021, requesting President Duterte to allow the incumbent BTA members to continue carrying out their mandate in order to preserve the gains achieved under the body’s various programs, projects, and legislatives measures.

BTA’s Resolution No. 209, dated February 15, 2022, also appealed to President Duterte to give primary consideration to the re-appointment of BTA members who are nominated by the national government to ensure smooth transition process without the possibility of any political disruptions taking place.

In a statement released by the SJPCC, it says that “BTA has, over the past two years, played an instrumental role in uplifting the lives of the Bangsamoro people and unleashing the economic potential of the region.  Given these major accomplishments, its current membership must not only be given due recognition, but must also be given the chance to complete what it has started.”

“By keeping the status quo in the BTA, we are not only building on and sustaining the gains of the Bangsamoro peace process; we are laying the foundations where genuine development and long-lasting peace can take root and flourish, and where our Moro brothers and sisters can look ahead to a better and brighter future,” the statement further reads.