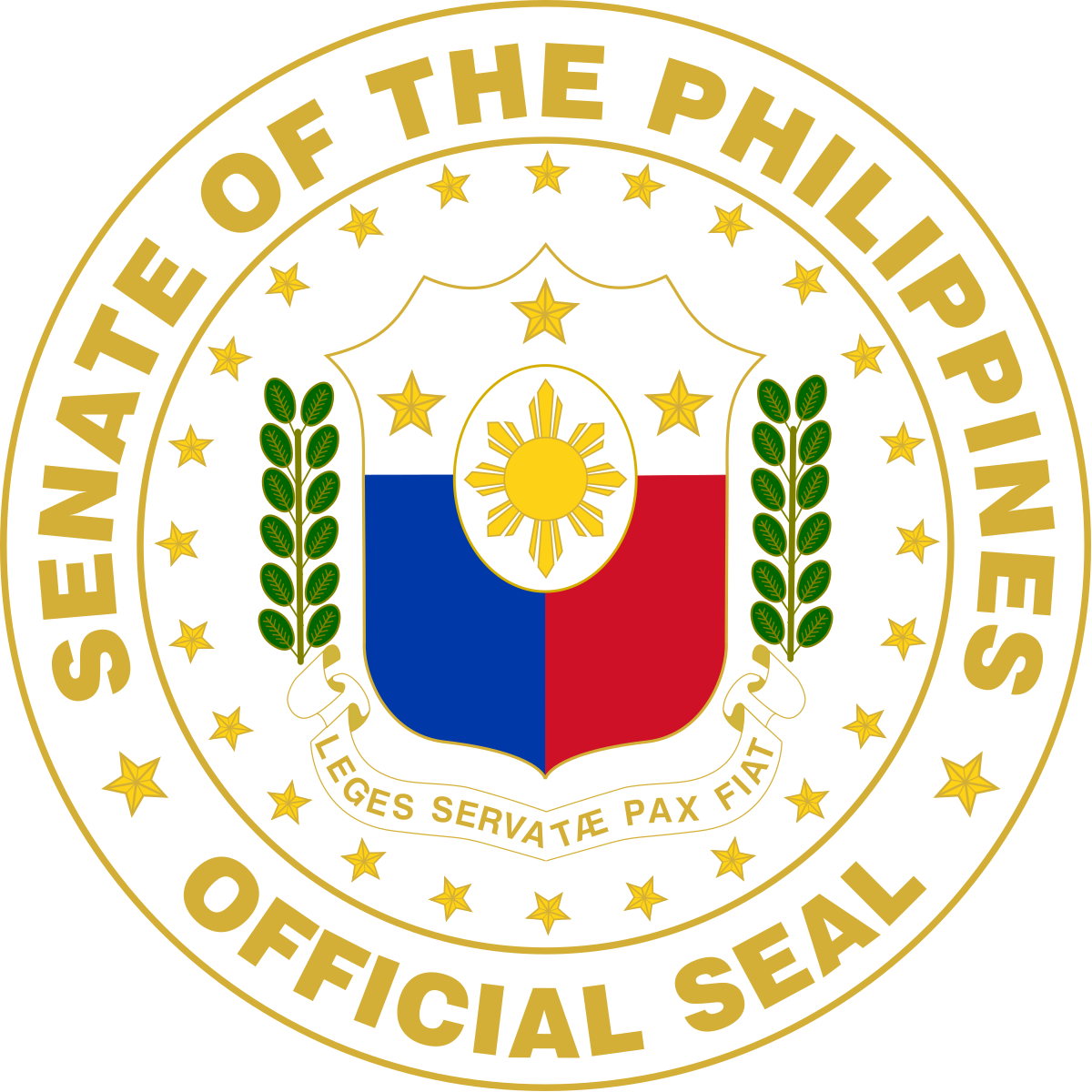 The bill seeks to modify Section 13 Article XVI of the Bangsamoro Organic Law (BOL) which states that “the first regular election for the Bangsamoro Government under this Organic Law shall be held and synchronized with the 2022 national elections.”

In her letter, Mayor Furigay said Lamitan city “honestly believes that sufficient time is needed for the BTA (Bangsamoro Transition Authority) to lay down the foundation for the institutionalization of a just and lasting peace and to maintain the momentum in achieving economic growth in the Bangsamoro.”

She further said that “a task as big as this is a long and arduous process so that the BTA must be extended and allow it to fulfill its mandates to the fullest and at its best.”

Furigay added that the Lamiteños have already felt the gains of the new Bangsamoro and “it is but right and just to allow it to come to fruition so that we do not compromise the peace and gains we have achieved.”

In a statement posted Monday on Luuk municipality’s Facebook page, Arbison said the call for extension is “overwhelmingly supported by the people in the 2nd District of Sulu.”

“Let us give moral governance a chance and help President Duterte to fulfill his legacy for lasting peace in Mindanao,” Arbison said. (Bangsamoro Information Office)