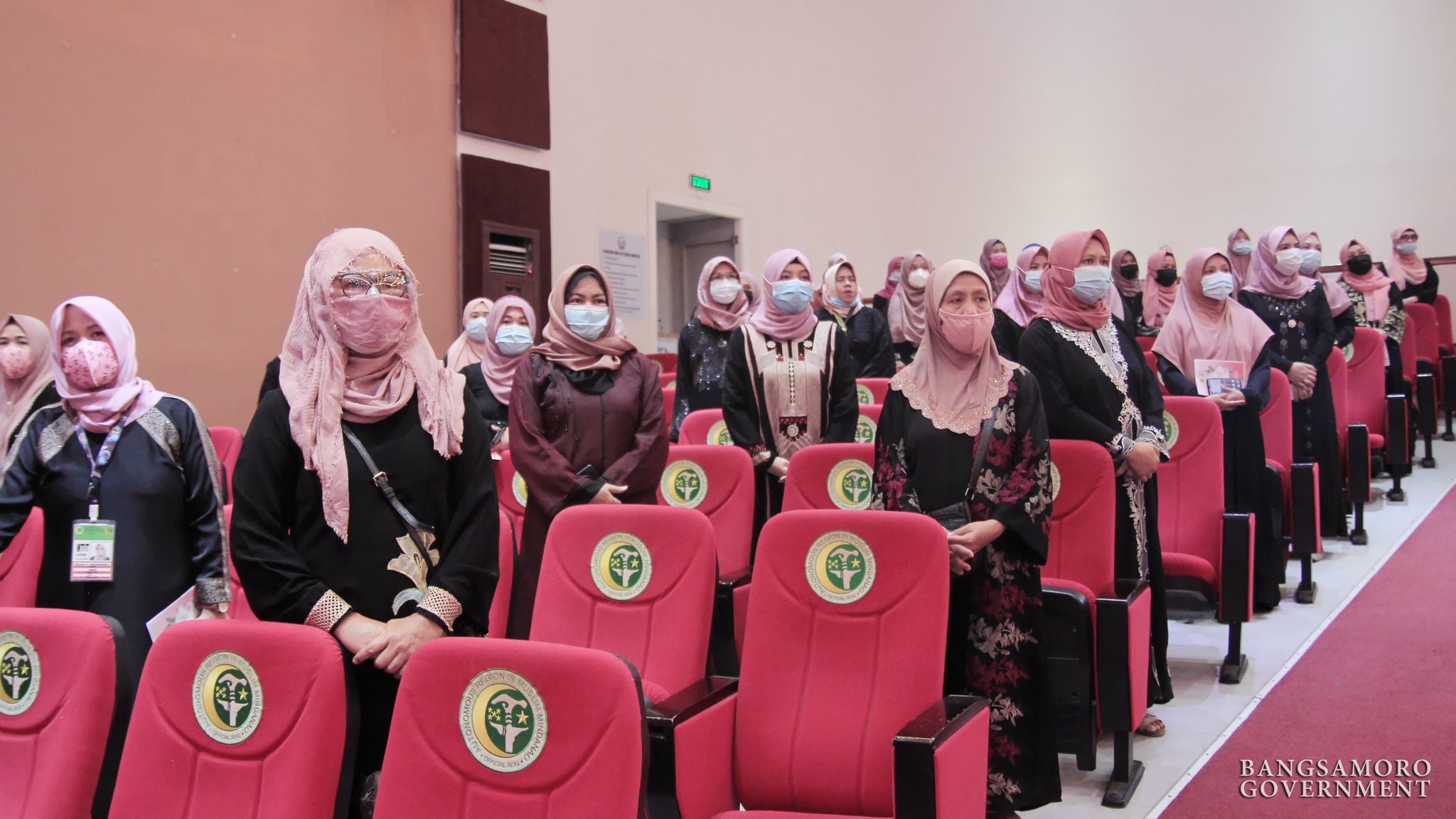 COTABATO CITY—To recognize Muslim women who proudly wear hijab around the globe, the Bangsamoro Women Commission (BWC) led the observance of World Hijab Day in the region on Monday.

This is in line with House Bill 8249, which “declares Feb. 1 of each year as National Hijab Day and promote national awareness of the Muslim tradition of wearing a hijab”.

Monday’s event, which was participated by BARMM key officials and employees from the different ministries, agencies, and offices, carries the theme “Don’t let our pride be your prejudice” and with the hashtag #EndHijabophobia.

BWC chairperson Bainon Karon said the occasion aims to encourage every Bangsamoro women to wear hijab; to end discrimination against women wearing hijab; and to protect freedom and practice of religion.

“Let us unite and help each other in advocating the importance of wearing hijab and promote simplicity amongst Bangsamoro women,” she added.

The Member of Parliament also said that the event is not a celebration, rather an act of acknowledgement to the Muslim women that faces discrimination around the world.

Meanwhile, Bangsamoro Grand Mufti Abuhuraira Udasan addressed some concerns on the observance of world hijab day, noting that such occasion is [somewhat] an innovation or bid’ah.

The Mufti responded, “I hope that everyday will be hijab day, so that everyday, our Muslim women will use [and wear] hijab.”

Wearing hijab is a divine obligation of woman since thousand years ago. It is meant to cover the body, especially the head, so that all eyes and suspicions are removed from the woman who wears hijab.

Islam has strongly emphasized the concept of decency and modesty in the interaction between members of the opposite sex; and dress code is a part of that overall teaching.