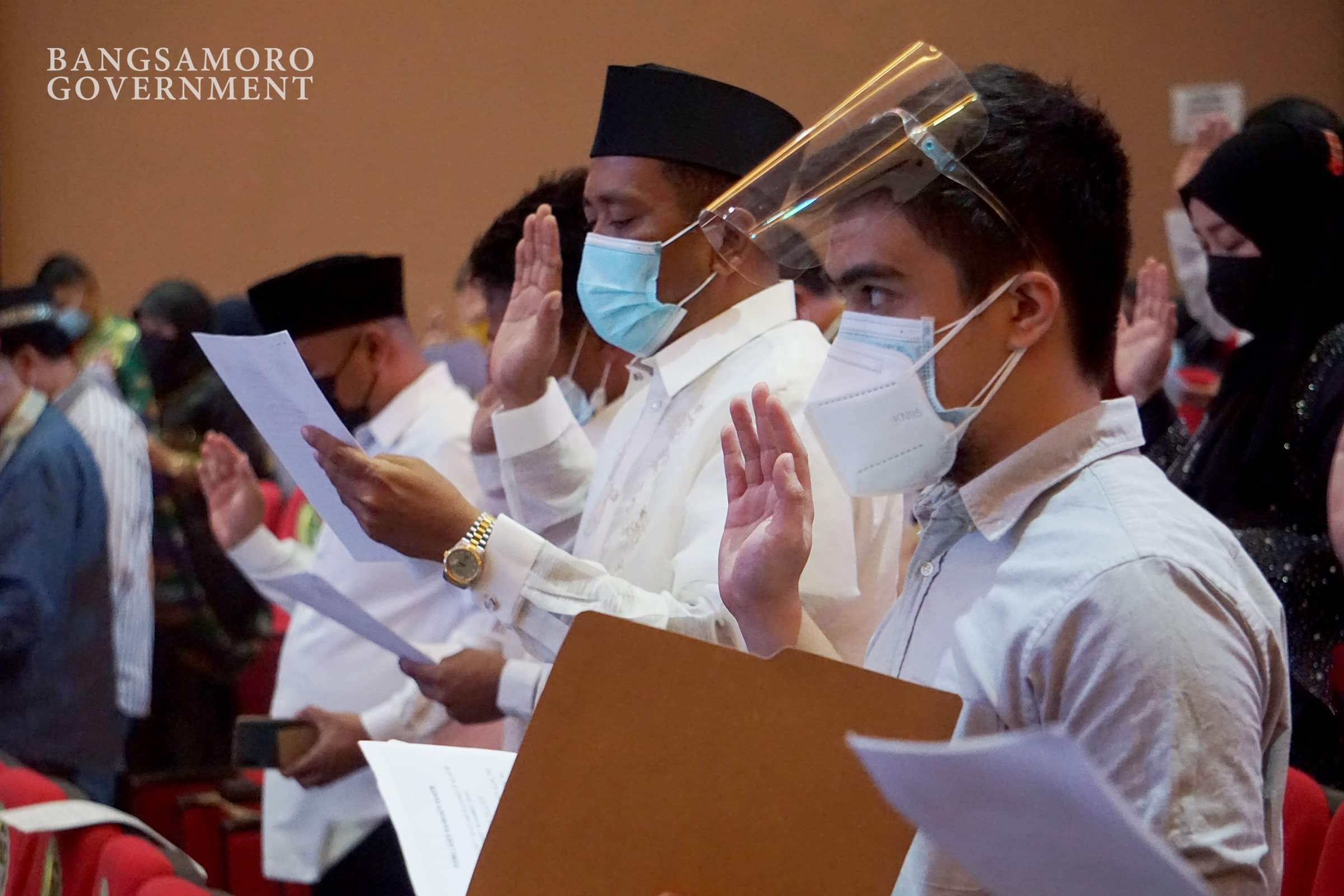 COTABATO CITY – In its effort to strengthen its workforce, the Ministry of Public Works (MPW) hired 141 new permanent employees for its regional office in the city and District Engineering Offices (DEO) across the Bangsamoro Autonomous Region’s five provinces.

Public Works Minister Archt. Eduard Guerra administered Wednesday, Jan. 13, the oath of office of the employees in a ceremony held at the Shariff Kabunsuan Cultural Complex inside the Bangsamoro Government Center in the city.

Guerra said the employees have undergone a strict recruitment process which included screenings, examinations, and interviews.

Guerra stressed that through its new manpower, MPW will be able to deliver quality projects on time to achieve its visions and missions, in order to fulfil its duty to the Bangsamoro people.