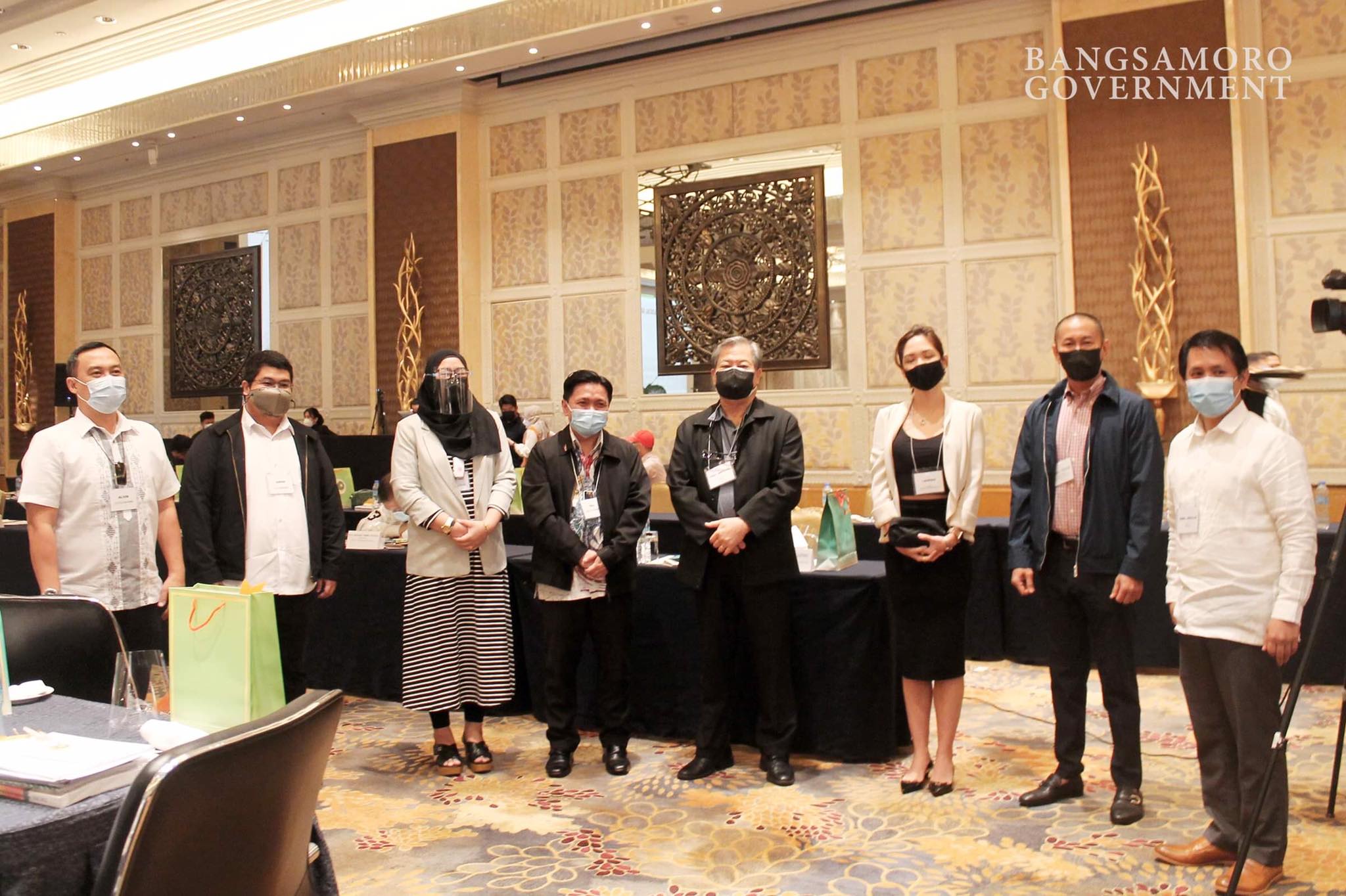 MAKATI CITY—Chairpersons of House committees expressed their support to pass the bills seeking to extend the Bangsamoro transition period from 2022 to 2025.

To date, five (5) bills have been filed at the House of Representatives, seeking to amend section 13 article XVI of the Republic Act 11054, or the Bangsamoro Organic Law (BOL), and to fix the first regular election of the region.

Debbie Anne Garcia, secretary of the Committee on Suffrage and Electoral Reforms, delivered the message of committee chair Representative Ferrer.

Ferrer noted the focus group discussion will render their legislative work in the Philippine Congress more effective as the advantages and counter arguments were initially discussed.

The committee, in coordination with three other committees, will conduct joint committee deliberations next week after the resumption of sessions on January 18.

The House of Representatives will only have 39 plenary days after the resumption on January 18. (Bangsamoro Information Office)