1,600 families in Maguindanao to receive food aid from KAPYANAN Project 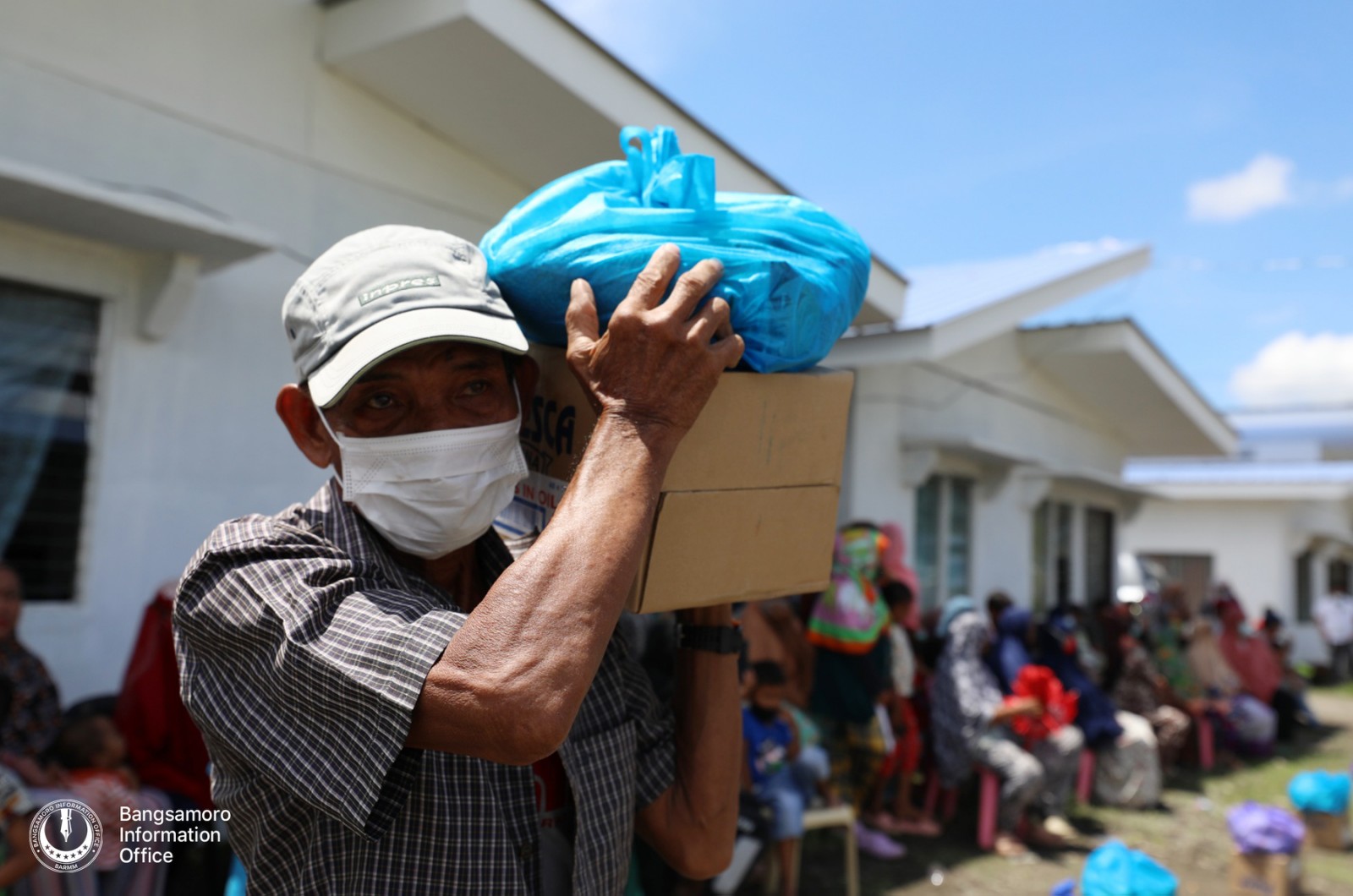 COTABATO CITY – 1,600 indigent families from Maguindanao are set to receive food assistance from the Project Kapayapaan sa Pamayanan (KAPYANAN) of the Office of the Chief Minister Ahod B. Ebrahim.

Recipient families were the same beneficiaries of the KAPYANAN housing projects – complete with solar power and water element, funded through the OCM’s 2019 budget appropriations.

In an interview with KAPYANAN Project Manager Abdullah Cusain, he explained that the houses were the first component of the program, next is the food assistance, followed by livelihood support to the family beneficiaries.

“Itong 1,600 beneficiaries is equivalent to the number of houses in the first district of Maguindanao na target nating pabahay,” said Cusain.

Sarifah Bilang Tago, 39, a mother of 9 in Parang Municipality, thanked the Bangsamoro Government for its KAPYANAN Project.