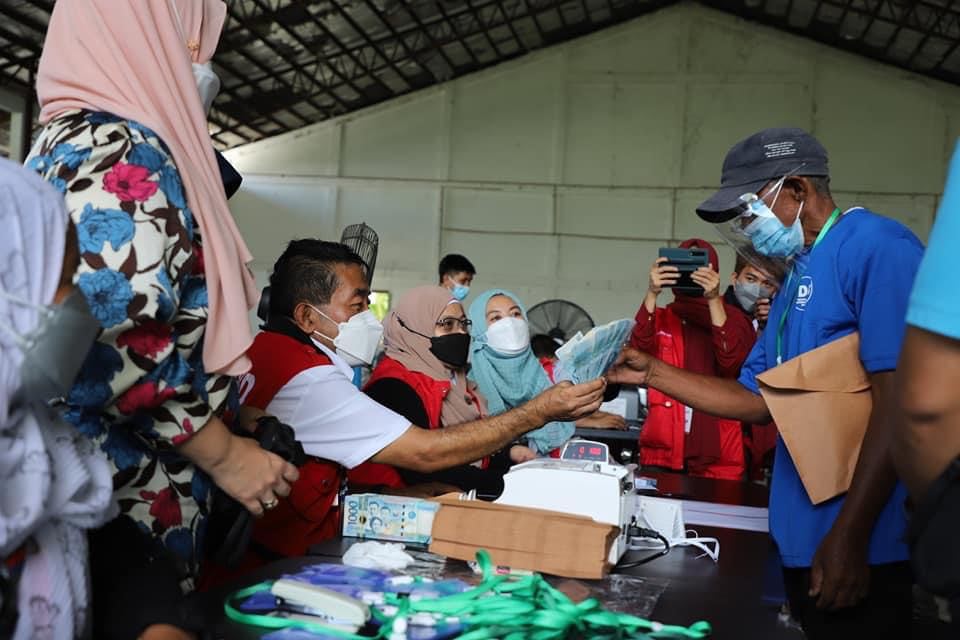 Accordingly, the decommissioning of the said former combatants will take place in five Assembly and Processing Areas (APAs) in Mindanao, wherein the old Provincial Capitol of Sultan Kudarat Municipality will serve as the first APA for the entire phase three of decommissioning.

“We may know decommissioning as putting weapons beyond use, but at the core of it is the combatants’ well-being, livelihood, and security, their families, and communities,” Iqbal, who is also the concurrent BARMM education minister, said.

“We welcome the third phase of the decommissioning process. It serves as a testament to MILF’s commitment to the peace process and the strong partnership with GPH, addressing the underlying cause of the conflict, inequality, and poverty in the Bangsamoro region,” Iqbal added.

Following the approval of the Republic Act No. 11593, which extends the term of the Bangsamoro Transitional Authority until May 2025, Iqbal hopes to further advance objectives and reforms in the Bangsamoro Government for the next three years.

Meanwhile, Office of the Presidential Adviser in the Peace Process (OPAPP) Undersecretary David Diciano said that panels are also committed to the implementation of all other components for the “full transformation of combatants, their communities, and the Bangsamoro”.

Last 2015, the first phase of decommissioning took place wherein 145 MILF-BIAF members and 75 of their weapons were withdrawn.

This was consequently followed by the second phase held in 2019, where 12,000 MILF-BIAF members were decommissioned with their 2,100 weapons. (Bangsamoro Information Office)