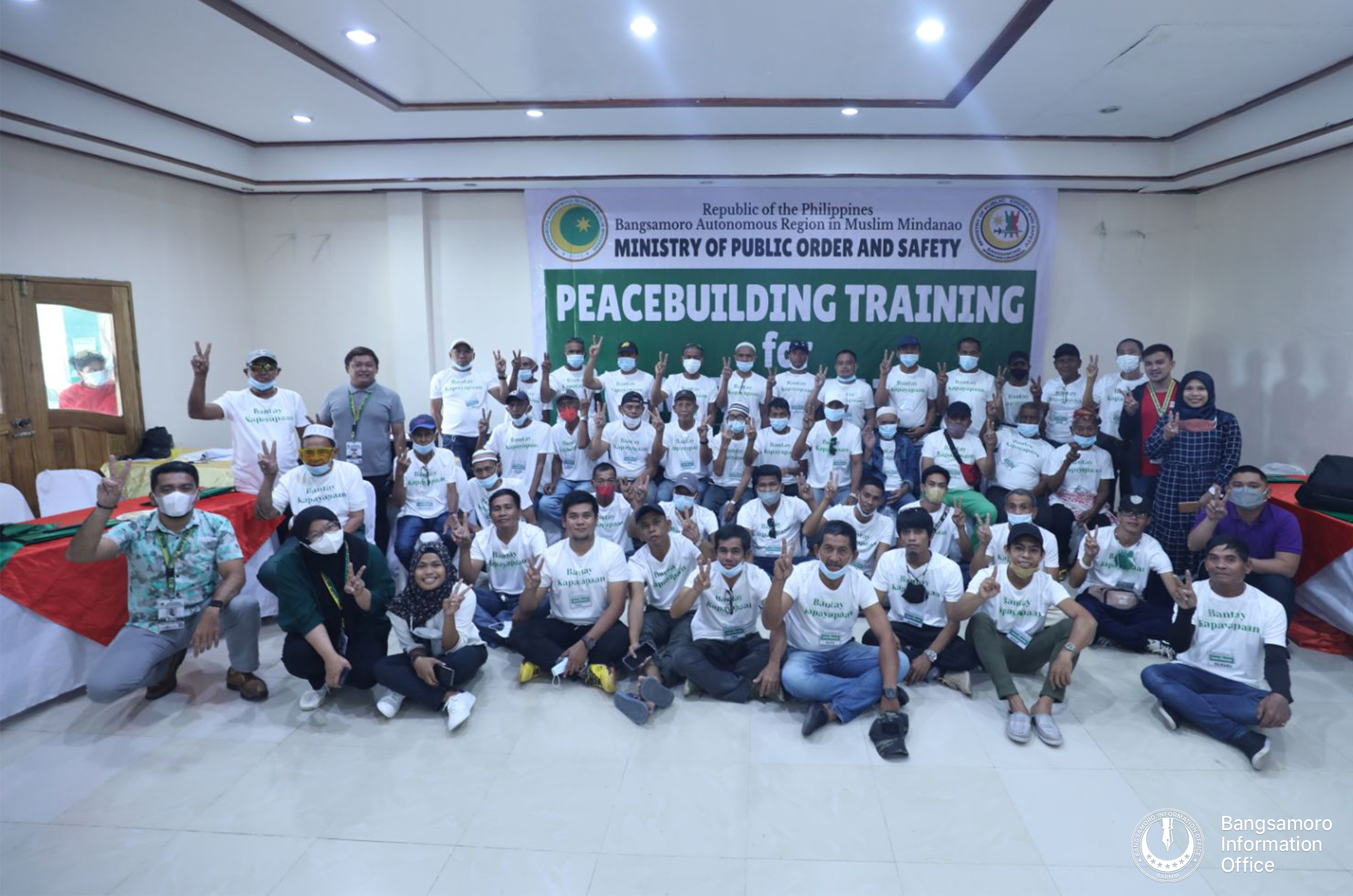 The 2-day activity sought to capacitate said participants on basic peacebuilding concepts while integrating Islamic principles and values in order to have a peaceful community.

The training is pursuant to the mandate of MPOS in performing functions related to peacebuilding.

“It simply means making great effort or striving hard for a particular purpose which is common for all human beings,” Pangca stressed.

He defines Jihad as self-struggle, straightness, commitment and endurance, and to “adhere to the religion while overcoming all obstacles that hinder the way of choice for the religion.”

The training for the second batch of former combatants will commence on June 15-16 with participants coming from Camps Abubakar and Rajah Muda in Maguindanao. (Majid Nur/BIO)