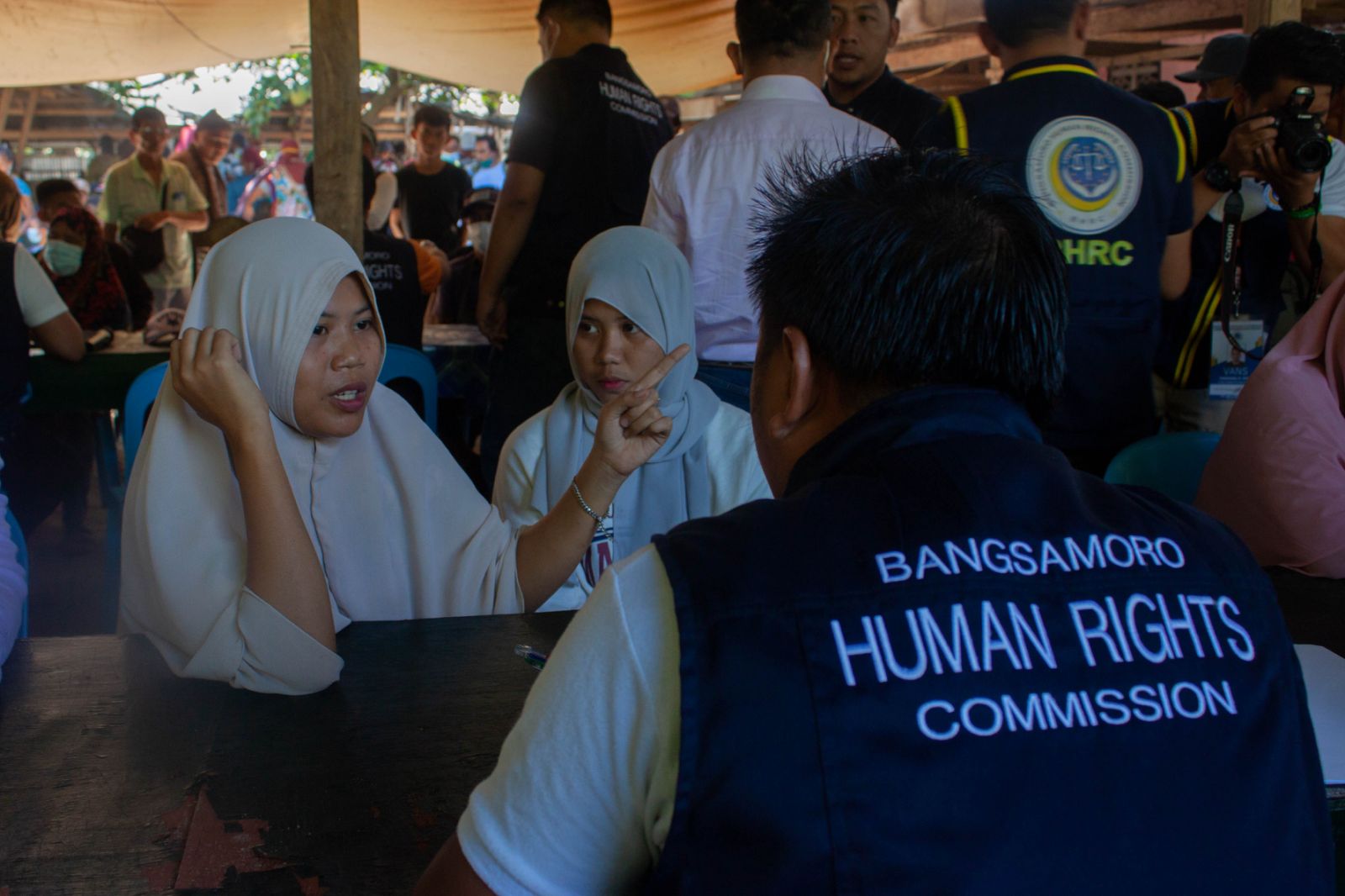 Accordingly, a police operation was conducted in the said areas on Dec. 29, 2021 to arrest car theft syndicate leader Maulana Manampan, who was able to escape. The firefight lasted for hours that resulted in the death of six (6) individuals and wounding of three (3) policemen and a resident.

Investigators and lawyers from Bangsamoro Human Rights Commission (BHRC) and Ministry of Interior and Local Government (MILG), and some personnel from the Office of the Chief Minister (OCM) went down the area to probe the incident.

Meanwhile, BHRC Chairperson Atty. Abdulrashid P. Kalim urged the residents and families of the victims to cooperate in advancing in achieving justice for the deceased victims.

The team provided cash assistance to each of the bereaved families worth Php20,000.00. Php10,000.00 was also handed over to the injured woman.