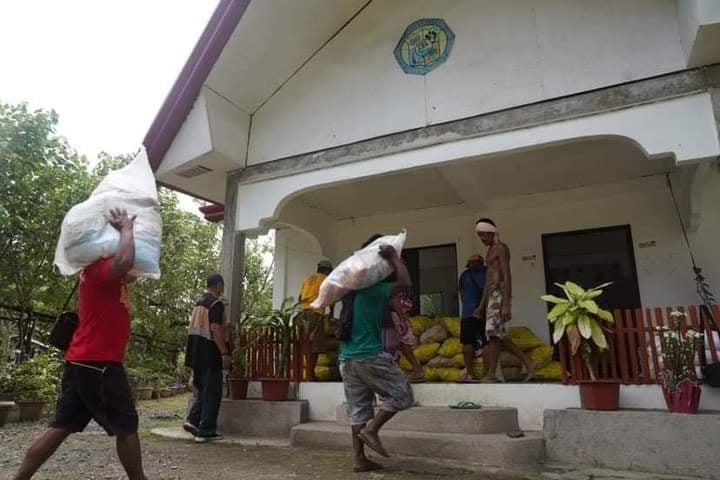 COTABATO CITY—  Bangsamoro READi (Rapid Emergency Action on Disaster Incidence) of the Ministry of Interior and Local Government (MILG) conducted this week a series of food relief operation to some barangays in this city and to a madrasah in Sultan Kudarat, Maguindanao.

According to Bangsamoro READi, the relief distribution was in response to the barangay officials’ requests for food assistance to support their residents who are heavily affected by the Covid-19 pandemic.

Among the beneficiaries were residents of Barangays Rosary Heights 7, Kalangan 1, and Rosary Heights 11, and students and teachers from Madrasah Katuli Al-Islamiya in Brgy. Katuli, Sultan Kudarat.

On January 24, Brgy. Captain Mohammad Syed Azzarouk Sema personally received over 3,000 food packs for his residents in Brgy. RH-7. Each pack contained 10 kilos of rice, canned goods, and coffee. Sema said they will conduct a house-to-house distribution to avoid over-crowding.

Furthermore, on January 26, over 400 food packs were turned over to RH-11 Brgy. Kagawad Rodela Formento.