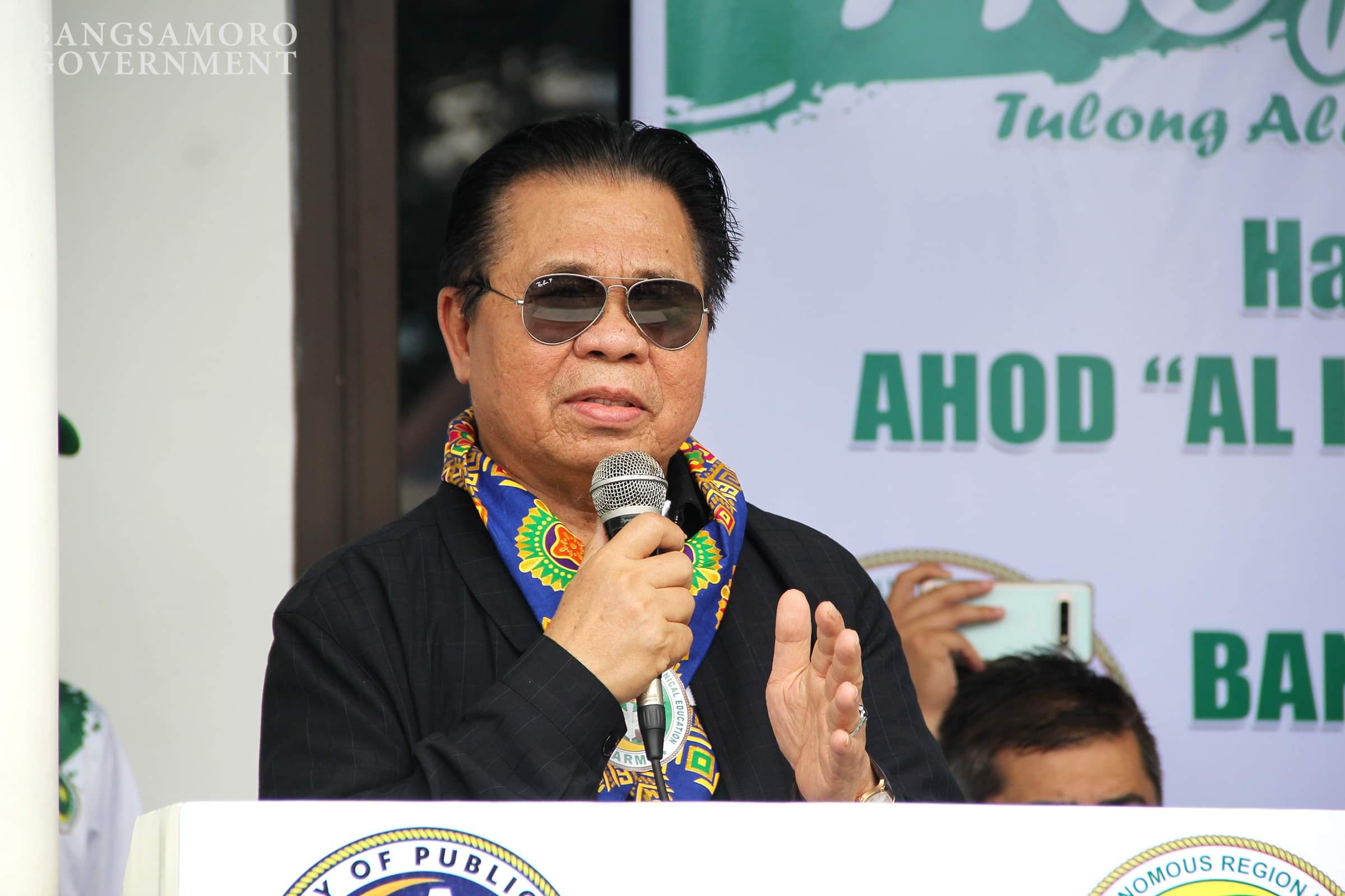 This month, the Bangsamoro Government has turned over hundreds of medical supplies and equipment to COVID-19 referral hospitals such as the Cotabato Regional and Medical Center in Cotabato City, Cotabato Sanitarium Hospital in Sultan Kudarat Maguindanao, and to Amai PakPak Medical Center in Lanao del Sur.

Meanwhile, to address the needs of it residents affected by the community quarantine, the Bangsamoro Government has started its simultaneous relief operations all over the region.

Ebrahim said the BARMM’s Ministry of Social Services and Development (MSSD) has allocated an initial amount of P7.3 million to its provincial offices to procure relief goods for the constituents earlier this week.

The MSSD-BARMM will also lead the relief distribution in the 63 barangays in North Cotabato.

In Cotabato City, over 16,000 famillies have been targeted by the Bangsamoro Government for its massive relief operation.

To date, relief packs for 8,072 household from barangays of Bagua 1, Rosary Heights 1, Poblacion 2, Poblacion 3, and Poblacion 7 have already been turned over to their Barangay Chairmen, and will be distributed to the affected families door-to-door.

Aside from this, each barangay also received medical supplies such as 2 thermal scanners, masks, gloves, Personal Protective Equipment or Hazmat, and hygiene kits containing toothbrushes, toothpastes and soap intended for their barangay health workers.

Furthermore, hundreds of ‘habal-habal’ and “payong-payong” drivers in the city individually received a 25 kilogram rice pack.

On top of this, the Office of the Chief Minister (OCM) has alloted a total of PHP 155 million to the Local Government Units all over the Bangsamoro region in order to further intensify their efforts in containing the spread of COVID-19.

Meanwhile, its 116 municipalities will receive P1 million each, and the 63 barangays in North Cotabato will receive a total of P8 million.