BARMM turns one: Shaping the new bureaucracy in the Bangsamoro 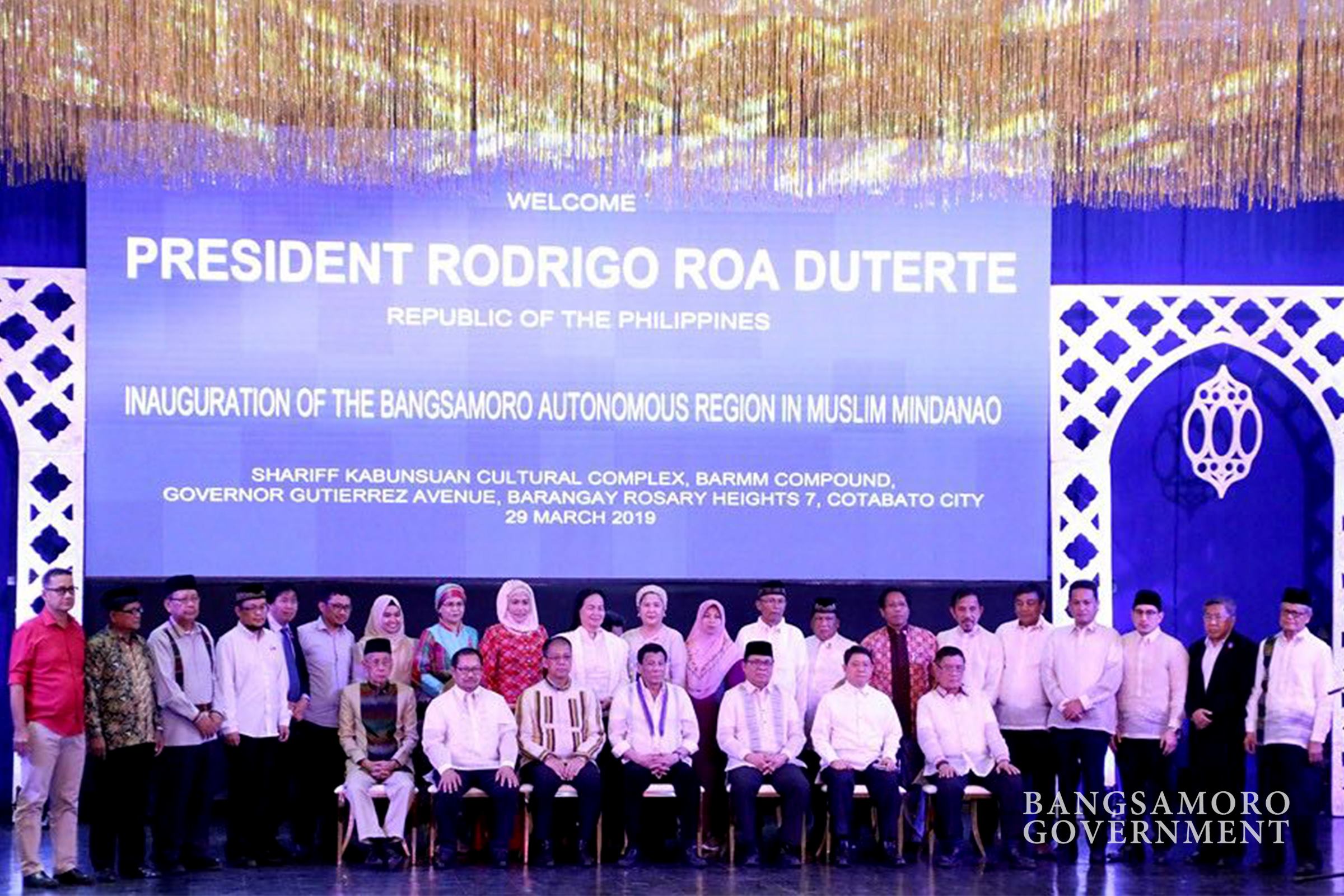 A year ago today, a decades-long struggle of talking peace with the Philippine Government was put to halt when the Bangsamoro Autonomous Region in Muslim Mindanao (BARMM) was finally inaugurated on March 29, 2019.

The BOL was ratified after an overwhelming plebiscite took place on January 25, 2019 in the defunct-ARMM’s component provinces—Maguindanao, Lanao del Sur, Basilan, Sulu, Tawi-Tawi, Cotabato City, and in some barangays in North Cotabato.

The establishment of the new political entity is believed to be the key in realizing Bangsamoro’s dream for self-determination.

Therefrom, the Chief Minister and the rest of the members of the Parliament swore to the Holy Qur’an to uphold Moral Governance—shunning corruption, tribalism, illiteracy, illegal drugs and poverty in the entire Bangsamoro region.

Transition towards parliamentary form of government

The BTA is the interim governing body of BARMM with executive and legislative powers over the region. Unlike the former ARMM government, the newly-established political entity embodies an unprecedented parliamentary form of government.

Article IV, Section 3 of RA No. 11054 (BOL) states that, “the Bangsamoro Autonomous Region shall have a parliamentary form of government.”

The BTA is composed of eighty (80) parliament members, with the Interim Chief Minister as its head. It will cease operation upon the election of regular members of the regional parliament in the 2022 synchronized local and national elections.

Since the start of the transition period, the BTA has already passed and approved bills, such as bills creating the official flag, emblem, and hymn of the Bangsamoro Autonomous Region. It also approved the appropriation of funds for fiscal year 2020, amounting to P63.3-billion.

Chief Minister Ebrahim has also laid down its flagship programs and projects in support of fledging the new bureaucracy: the Bangsamoro Assessment on Government Operations (BAGO), which was implemented in order to assess the government operations, programs, and projects in the Bangsamoro; and the Bangsamoro Job Portal, a platform that was created to implement a merit-based hiring process and credible job placement.

The Tulong Alay sa Bangsamorong Nangangailangan (TABANG) Project, a social services program which brings basic government services to the communities was launched along with the Ayudang Medikal Mula sa Bangsamoro Government (AMBAG) to provide immediate medical assistance to poverty-stricken areas of the region.

Since its launching, the TABANG Project has already catered about 50, 000 beneficiaries from the different areas of the region, including Cotabato City, Marawi City, Simunul Island in Tawi-Tawi, Pikit municipality in North Cotabato, and in Jolo,Sulu.

Meanwhile, the AMBAG has helped 3, 699 patients from all over Bangsamoro region with their medical expenses.

Returning to the folds of law

Decommissioned combatants are provided with housing, livelihood aid, and other socio-economic assistance to help them return to their normal lives and become productive members of the society.

Aside from skills development trainings and scholarships, the Bangsamoro Government has also given former combatants employment opportunities. Some of them are now part of the bureaucracy as they are now hired as mountain/forest or “palaw” rangers in the region.

While there have been a lot of accomplishments for the last 365 days, the struggle continues and much has yet to be done. In the end, improving the lives of the Bangsamoro—the true essence of self-determination and moral governance—is the greatest challenge for Bangsamoro Government. (Bureau of Public Information)