Life after war: A story of ex-MILF fighters 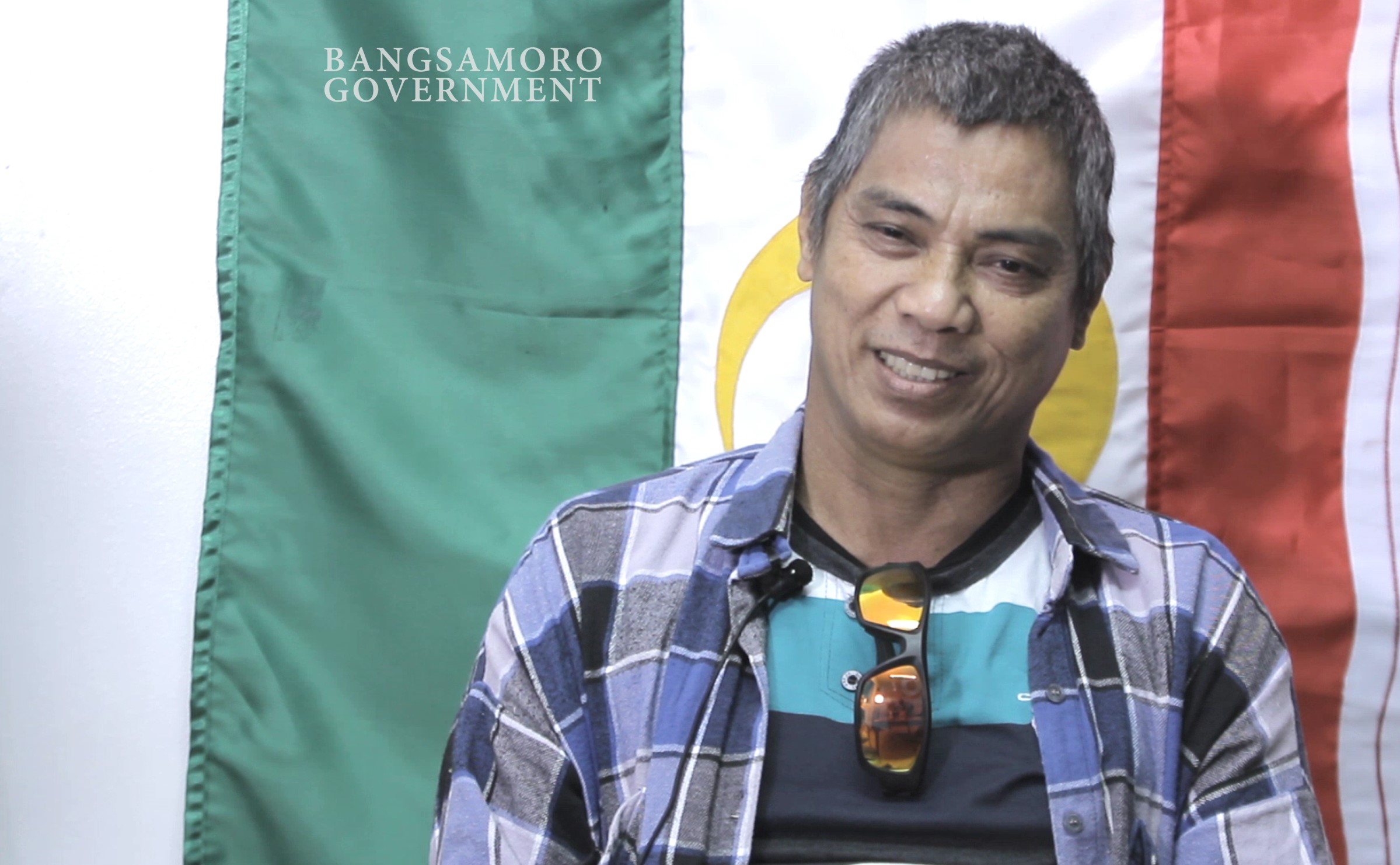 Cotabato City (March 30, 2020)—Mohalidin Latip was nostalgic as he recalled how he and his troop camped in the jungle, dauntlessly waiting for a possible encounter with the military.

He was only 20 years old when he joined the Bangsamoro’s struggle for self-determination and autonomy over ancestral lands in Mindanao.

Fearless as he may seem, Latip is vulnerable to the pain of being away with his loved ones, uncertain when they will meet again.

Latip had never thought his worries will come to an end.

Latip, now aged 49, had never been happy and at ease as he is now, having to spend his precious time with his beloved family.

“Yung asawa ko ay single mother kung maituring noon, pero ngayon ay may katuwang na,” he added, noting how hard it was for his wife to stand as the head of their family in his absence.

Having been a combatant for 30 years, nothing makes Abdillah happier now than being close with his family, especially with his grandchildren.

Each of the decommissioned combatants received P100,000 cash assistance from the government.

Latip used the money to start a small business with his family while Abdillah used them to buy livestocks.

These former combatants’ lives were drastically affected by the long history of the Bangsamoro struggle. But now, a promising future awaits not only for them, but also for their children and generations to come.

The decommissioned MILF-BIAF combatants continue to fulfill their commitment in achieving long lasting peace in Mindanao.

To date, a number of former combatants now serve in the Joint Peace and Security Team, alongside members of Philippine National Police (PNP) and Armed Forces of the Philippines (AFP), after graduating a month-long basic military training.

Moreover, some of them were hired by the Bangsamoro Government as ‘palaw’ rangers to secure and protect mountains and forests in the Bangsamoro region.

While Latip and Abdillah live the best of their civilian lives, they have an appeal to the Philippine Government.

Aside from the P100,000 cash, the government also promised a health, housing, and social package worth P950,000 to every decommissioned combatant to help them further improve their lives.

Yesterday, March 29, the Bangsamoro Autonomous Region in Muslim Mindanao (BARMM) marked its first year anniversary. For Latip and Abdilllah, it was their pleasure to be of service in achieving the peace, freedom, and the bureaucracy the Bangsamoro people are enjoying today. (Bureau of Public Information)