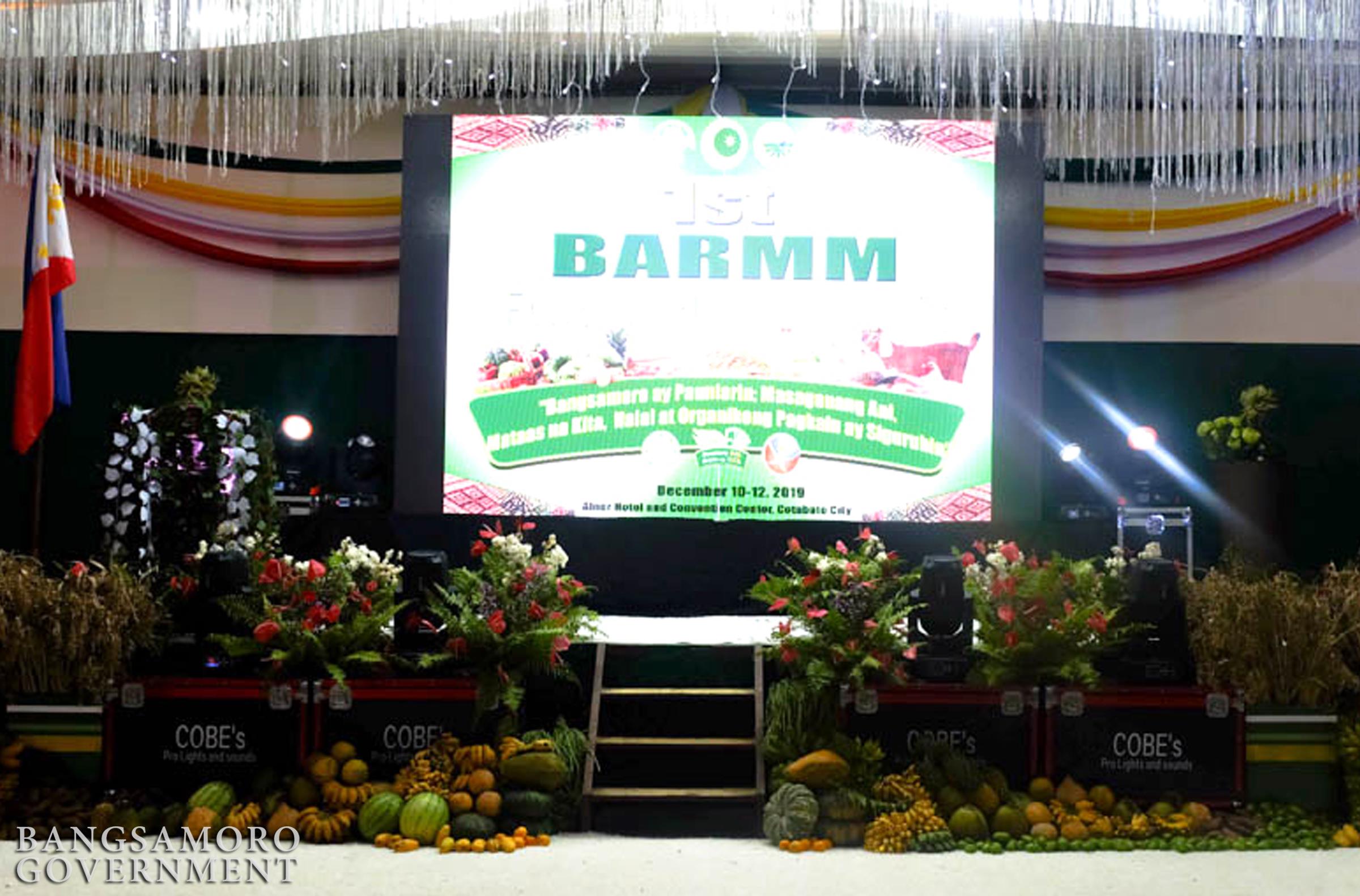 According to MAFAR minister Mohammad Yacob, the summit aimed to discussed the current challenges affecting food security, presentation of programs and projects that are geared towards addressing the challenges, and bringing together support and agreements to pave way for a profitable agriculture and fishery sector.

“We have carried out the development of the first Bangsamoro security road map – envisioning a self-reliant, food secure and resilient Bangsamoro. […] This will ensure that food is accessible, available, utilized and stable for every Bangsamoro,” Yacob said.

He also said the road map is anchored in three (3) pillars of food security— sustainable, competitive, and accessible food supply chain for the Bangsamoro.

He emphasized that there should be “balanced intake of halal food and adaptive capacity of Bangsamoro communities”.

MAFAR plays the major role in the promotion of sustainable agri-fishery growth and development, equitable land distribution and tenurial security in the Bangsamoro region.

One of the highlights of the activity was the display of thirty-two (32) exhibits that featured various agricultural crops and products from all over the Bangsamoro region.

During the first day of the summit, MAFAR signed a Memorandum of Agreement (MOA) together with the Ministry of Basic, Higher and Technical Education (MBHTE) for the program called ‘Gulayan sa Paaralan’. MAFAR minister Yacob and MBHTE minister Mohagher Iqbal led the MOA signing.

The program, which aims to boost the awareness of the young children on the significance of growing vegetables, is expected to be established in 200 schools in BARMM.

Under this project, vegetables should be organically-grown in plots and in empty containers to minimize expenses. It seeks to supplement the food given to students in the school’s supplemental feeding program.

Meanwhile, MAFAR has given recognition to the outstanding farmers and fisherfolk in the region, who have showed exemplary performance on their respective fields.

There were also special awards given to the focal persons of OA program:

The summit was attended by farmers, fisherfolk, Civil Society Organizations (CSOs) from the different provinces of BARMM, and other BARMM officials. (Bureau of Public Information)