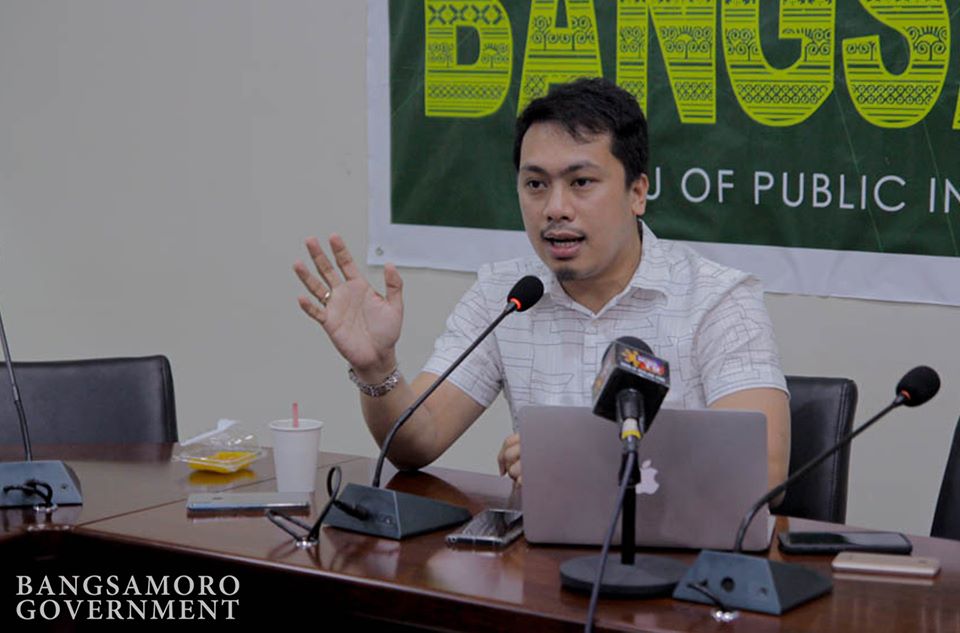 Macasalong, also a member of the BTA, announced this during the regular Kapihan sa Bangsamoro on Tuesday, December 10.

The BYC will replace the OBYA, which was created under the defunct Autonomous Region in Muslim Mindanao (ARMM).

OBYA was created to plan, prepare, and implement development programs that will address the concerns of the ARMM’s youth sector.

Macasalong said the BYC will be “patterned to National Youth Commission (NYC) and also to exercise the autonomous privilege given to the BARMM.”

He said there will be minor changes in the mandate, powers and functions of the BYC “in order to widen the scope of the office and strengthen it.”

He said it will address one of the main challenges of the previous administration (ARMM), which was the coordination of OBYA with other departments in the ARMM.

“We would strengthen the coordination of our office with the other ministries in order to maximize the programs and activities related to the youth.