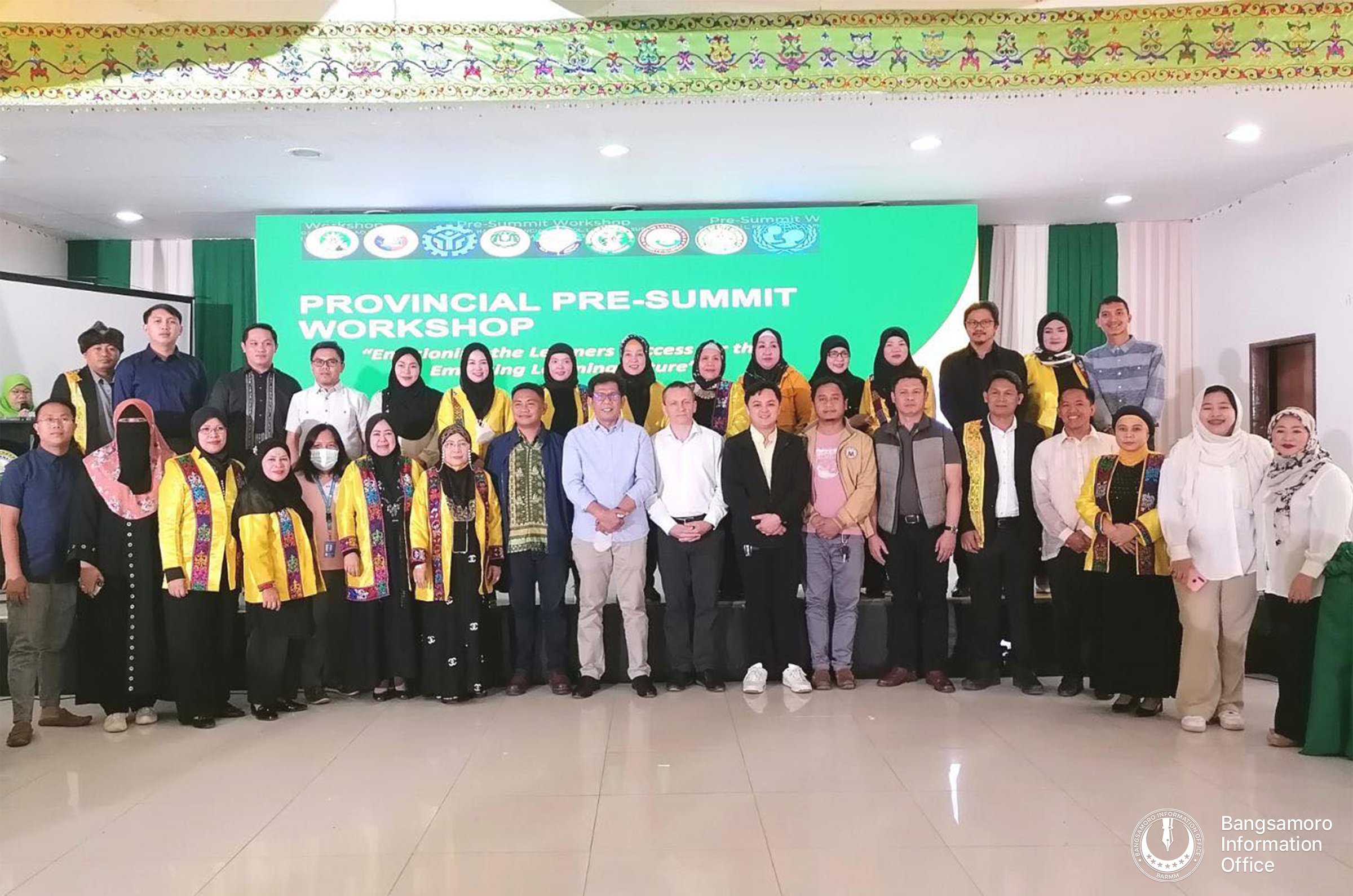 MARAWI CITY—Bangsamoro Government continued its public consultation with educators from Lanao del Sur on Nov. 19, to conduct a meaningful and inclusive process towards education summit slated in December 2022.

Spearheaded by the Ministry of Basic, Higher and Technical Education (MBHTE), the activity aimed to consolidate information and wider scope of data that can meaningfully contribute to the upcoming regional education summit which will be held in Davao City.

Based on the dominant data gathered during the consultation, educators in the said province were seeking more school buildings and facilities from the Bangsamoro Government.

Three (3) schools divisions in the LDS province presented their top priorities, which were all prompted by the Marawi siege of 2017 and the Covid-19 pandemic.

According to Marawi City Division Superintendent Dr. Anna Zenaida Unte-Alonto, 22 schools are in need of open gyms, while 23 elementary and tertiary schools need fences to protect pupils and students from hazards.

“Also, Marawi City Schools Division seeks more than 8,000 armchairs to cater to 24,724 enrolled learners as of the moment, to augment more than 16,000 armchairs which are usable,” Unte-Alonto said.

Meanwhile, based on Lanao del Sur-1 Division Superintendent Dr. Sahanee Sumagayan’s presentation and recommendation, apart from the provision of school buildings and facilities as top priorities, “construction and rehabilitation of the reparable existing buildings” must also be considered.

“In 2022, provincial government’s programs, for instance, distributed 202 units of WASH facilities with partners in different schools and madrasas; it also gave transient buildings and school buildings in Marawi, and other municipalities and [did] the rehabilitation school divisions’ buildings, training centers, daycare centers,” the message stated.

The event carried the theme “Envisioning the Learner’s Success for the emerging Learning Future”, and it was graced by MBHTE personnel, local government unit representatives, and the United Nations Children’s Fund (UNICE). (Majid Nur/BIO)