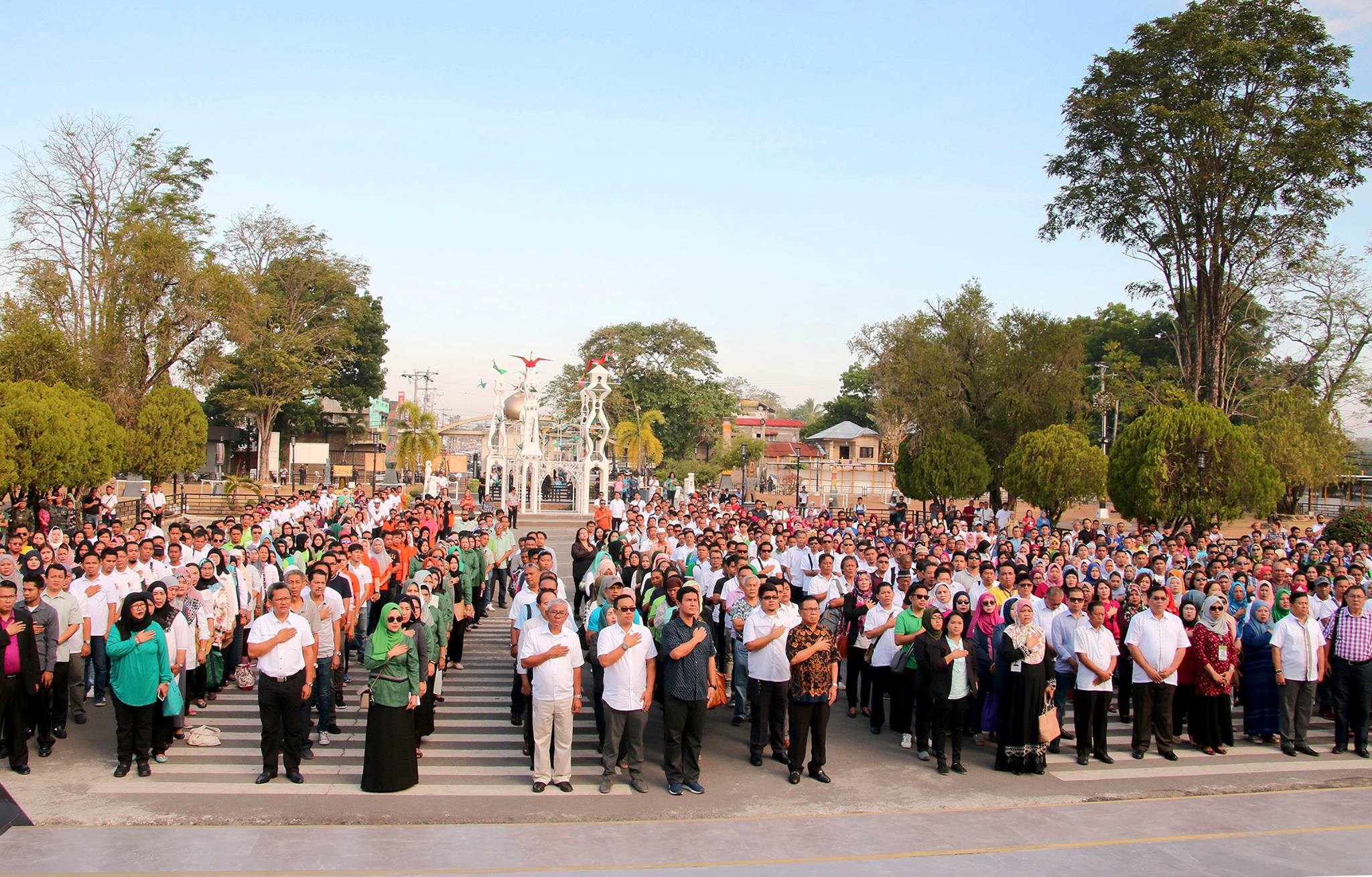 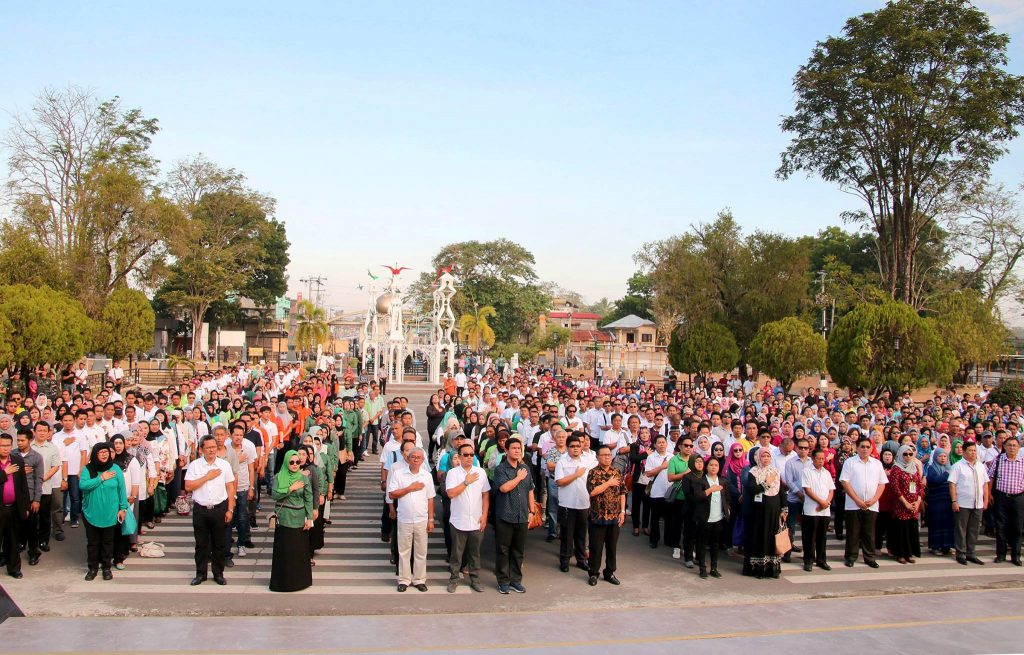 “My only request for you fellow workers in the BARMM is cooperation,” he said.

He also encouraged the workers to maintain the same amount of dedication, professionalism, and productivity that every public servant is expected of.

Ebrahim clarified the standing of employees in the regional government during the transition.

“I know that every change always bring with it some elements of fear, doubt, and resistance. Maybe, the most frequently questions among yourselves would be: what would happen to us now?”

Ebrahim said employees holding permanent appointments shall remain in their respective posts until such time that the BTA has finally adopted the transition plan which shall contain the organizational plan and the schedule for the implementation.

He said they will honor the existing contract of service subject to the review of the nature of the job and performance of concerned employees.

Meanwhile, employees with co-terminus appointments shall conform to their appointing officers.

The interim chief minister said measures of difficulties in the coming days will certainly be experienced by everybody in terms of administrative, fiscal, organizational, legal, and even rational matters to be resolved the government progresses in the transition process.

He stressed that a ministerial form of government will be established to address the bureaucratic changes in the structure, processes, and people.

“We have to remember that the constitutional provisions on the creation of the autonomous region is grounded on the history of the struggle of our people for among other things the opportunity to improve their lives and their communities,” he said.

Ebrahim believes that through a ministerial governance, the defects in governance can be cured as it embodies the distinct feature of fusion of the executive and legislative branches that facilitates checks and balances

“These changes may be good or bad for you on the personal level, but I ask you to go beyond personal interest. We have seen how difficult it is to sacrifice personal comfort for a great cause, but always at the end, sacrifices and pure intentions are rewarded,” he said.

The flag raising ceremony was also attended by other officials of the Bangsamoro Transition Authority including members of Ebrahim’s cabinet. (Bureau of Public Information)

Bangsamoro Govt, National Agencies ink MOA on the establishment of Shari’ah Supervisory Board in BARMM
May 5, 2022
Go to Top