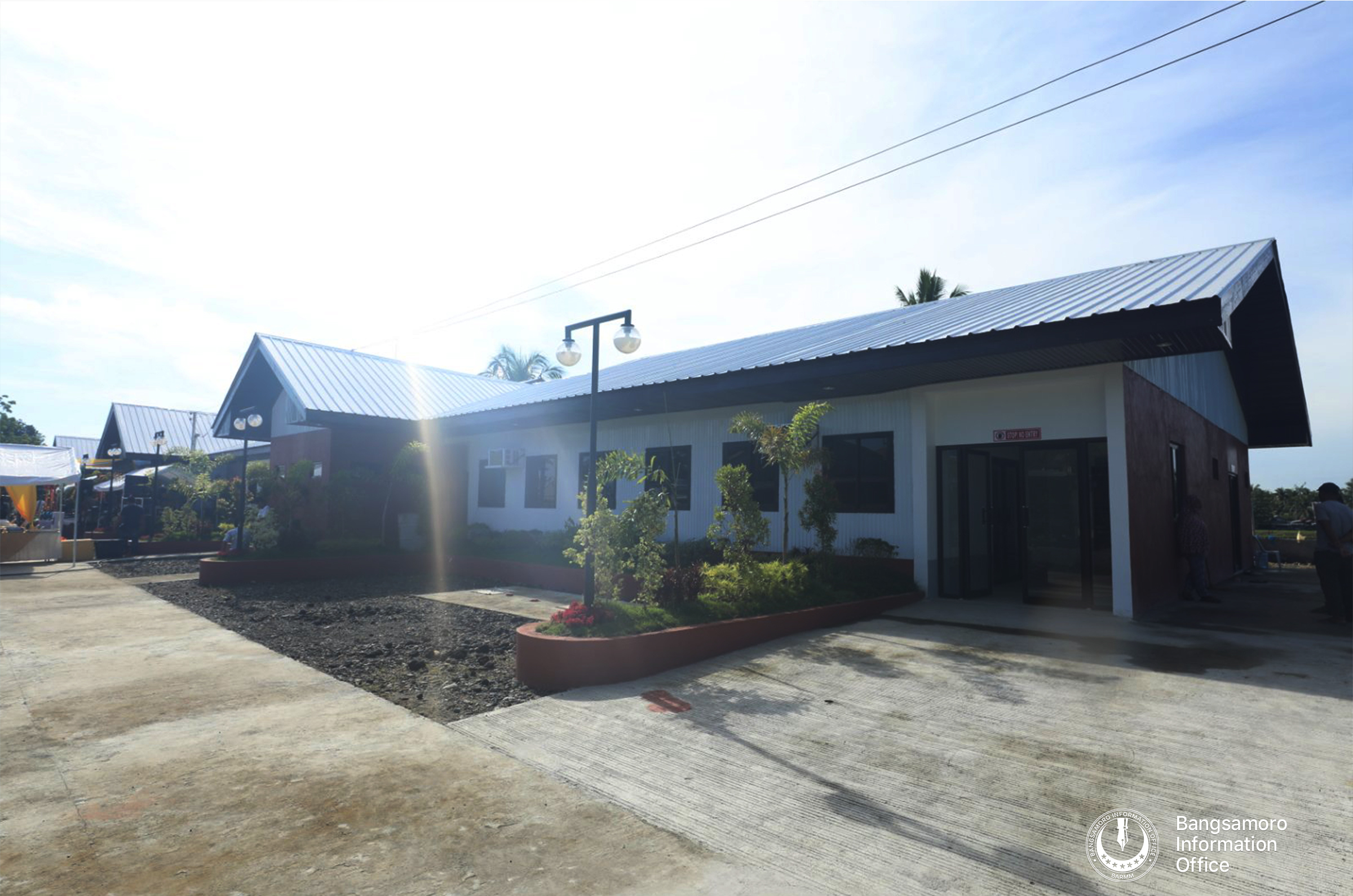 A total of Php27-million was earmarked for the project funded under the Bangsamoro Appropriation Act (BAA) 2021 and the Office of the Chief Minister’s (OCM) contingency fund.

Wednesday’s turnover ceremony also coincided with the celebration of DOSDH’s 30th founding anniversary where various medical outreach programs were conducted by the hospital such as “operation tuli”, “minor surgery”, blood-letting and free check-ups, consultation, medicines, among others.

“[It is] the entire population of the DOS, its catchment areas, and those customer’s patients, who will directly be better served because of this expanded service capability of DOSDH,” IPHO-Officer-in-Charge Elizabeth Samama said.

“This facility needs to be cared for and maintained so that we may extend our quality and dignified medical services to our constituents,” Guerra said.

Meanwhile, BARMM Chief Minister Ahod Ebrahim, in a recorded message, expressed his deep gratitude to the MPW and Ministry of Health (MOH) for their continued support of the needs of the Bangsamoro patients over the past 2 years of the Covid-19 pandemic.

“This structure is a testimony of our vow to provide our fellow Bangsamoro the care that they need brought about by the pandemic,” the Chief Minister said.

He underscored that the hospital could also use the facility for the benefit of other patients in the nearby towns.

“One of the top priority agenda of the new administration is health services for our community. In fact, the local government unit is on the initial stage of providing Municipal Health Office, purchase of mobile hospital, Botika ng Bayan, and provision of Malasakit Center which would be realized within the year,” Mayor Sinasuat shared.

The MOH, accordingly, will provide hired personnel to man the facility and Php1-million budget every month for its operation. (Kasan M. Usop, Jr./BIO)