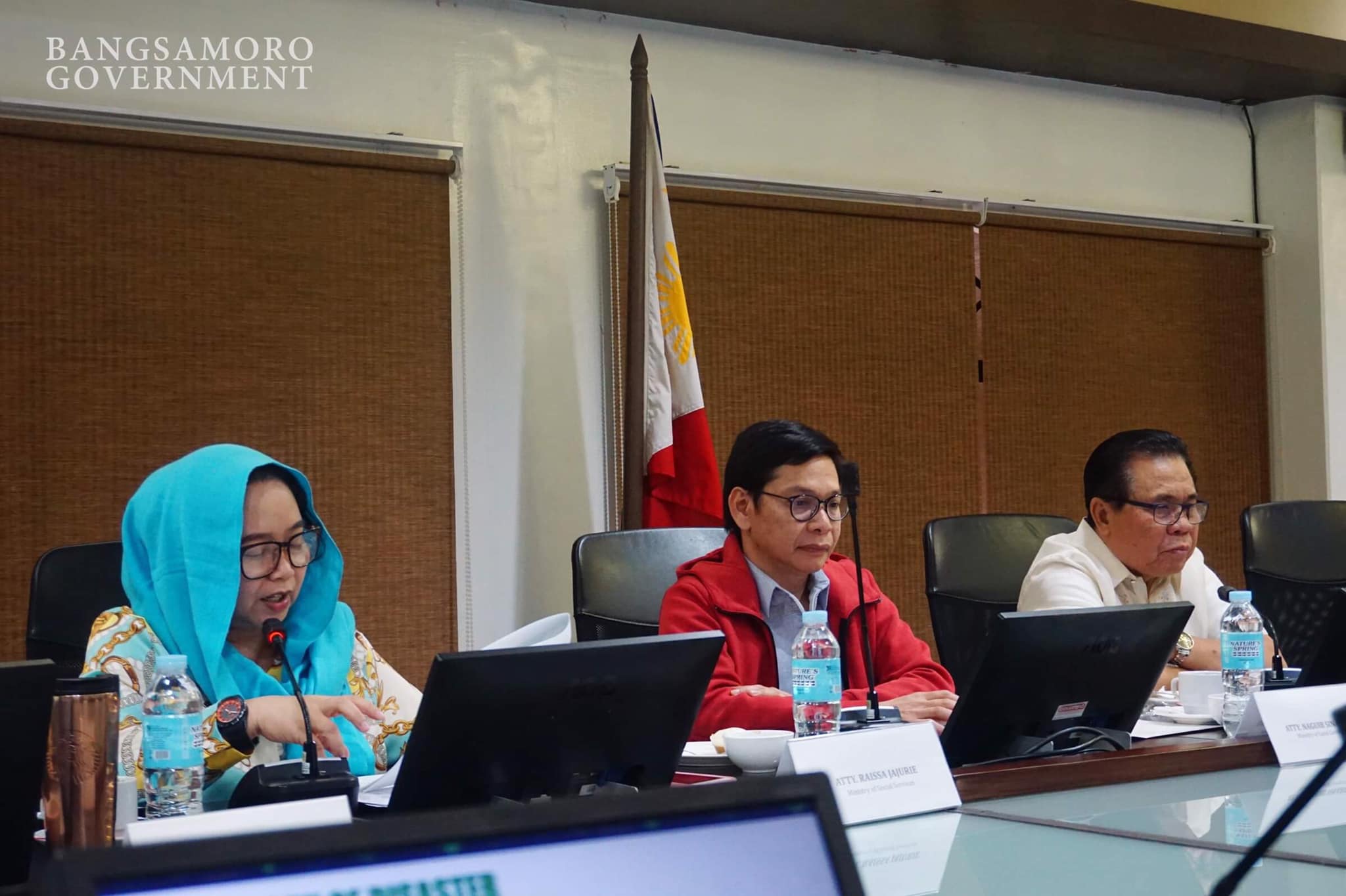 E.O. No. 12 provides for the establishment of the BDRRMC and a disaster risk reduction management operation center, the READI-BARMM, which shall be managed by the Ministry on Interior and Local Government (MILG).

The MILG shall coordinate with all the Ministers of the Bangsamoro Government, Local Government Units, and the National DRRMC on programs and activities pertaining to disasters.

Also, the MILG shall be coordinating with the Office of Civil Defense (OCD) in monitoring and responding to displacements resulting from human-induced and natural calamities within the territorial jurisdiction of the region.

MILG Minister Atty. Naguib Sinarimbo said “the council shall prepare an action plan to review the proposed budget for responding to disasters.

Meanwhile, Chief Minster Murad expressed his full support on the establishment BDRRMC. “The organization of this council will allow us to be prepared at all times and will put in place our response and bring about the disaster resilient region,” he said.

“We are planning to establish the joint peace and security teams so we can collaborate more, especially with regards to the human-induced calamities,” he added.

One of the provisions in the Republic Act No. 11054 also known as Organic Law of the Bangsamoro Autonomous Region in Muslim Mindanao (OLBARMM) states that disaster risk reduction and management shall be one of the exclusive powers to be exercised by the Bangsamoro Government. ###