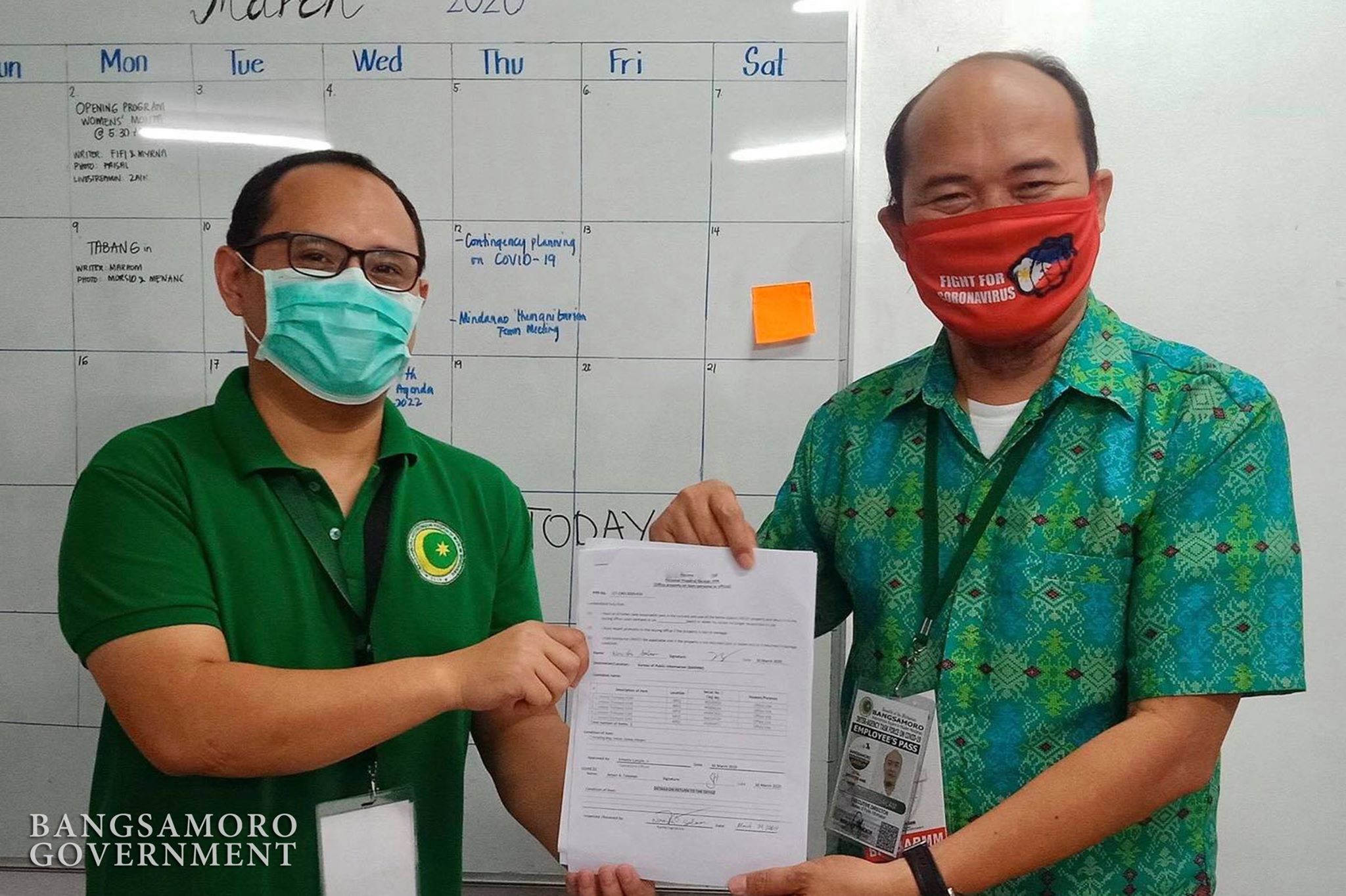 The designation was made following plans to assign former info chief Dr. Norodin Salam in another post.

Prior to his designation as the new BPI info chief, Alonto worked as an executive assistant at the Bangsamoro Government’s Office of the Cabinet Secretary.

This was after his stint in the Bangsamoro Transition Commission (BTC) and Regional Legislative Assembly of the defunct-Autonomous Region in Muslim Mindanao (ARMM).

Alonto said he looks forward to work with the regional info group, and hopes to bring in his years of experience in the peace process and communication work in leading BPI.

On Wednesday, May 6, Dr. Salam officially turned over his leadership and introduced its employees to the new executive director.

Salam said that even if he’s about to take on a new role in the Bangsamoro Government, he will always be available to assist the office in whatever capacity.

“I pray to Allah for his [Alonto] success in leading the office. I believe he will do great in performing his new role as executive director of the information arm of BARMM—the BPI,” he added. (Bureau of Public Information)