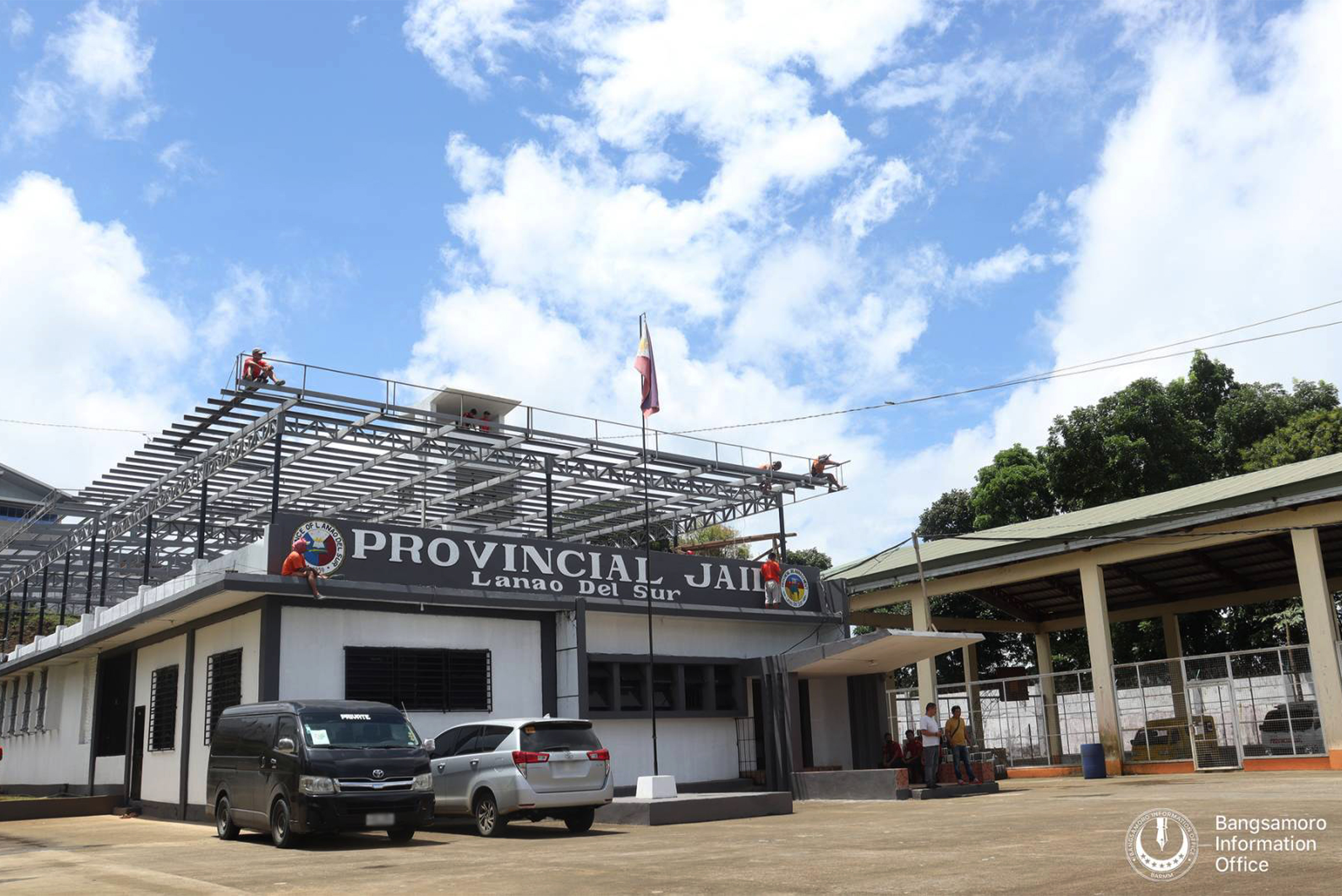 MARAWI CITY—Bangsamoro Government’s Regional Juvenile Justice and Welfare Committee (RJJWC) conducted a series of jail monitoring activities from August 1 to 5, at Lanao del Sur detention facilities to ensure that no minors were being detained by the Bureau of Jail Management and Penology (BJMP) and Municipal Police Stations.

The Ministry of Social Services and Development (MSSD) as the lead ministry, in partnership with Bangsamoro Human Rights Commission (BHRC), steered the said activity.

Among the facilities visited were Lanao del Sur Provincial Jail and the Municipal Police Stations of Marawi, Amai Manabilang, Wao, and Marantao.

The team also secured that jail officers and Philippine National Police (PNP) are implementing the proper guidelines and protocols.

Accordingly, instead of locking them up in detention centers, these children will be taken care of and will be given proper intervention such as legal and psychosocial support.

The team recognized the Lanao del Sur Provincial Jail’s good management by providing welfare and training as well as development programs for inmates.

RJJWC is mandated to regularly monitor the detention and rehabilitation facilities in the region to ensure compliance with the standards provided pursuance to Republic Act (R.A.) 9344 (amended by R.A. 10630).

A similar activity was earlier conducted in Maguindanao. The team’s next inspection to other BARMM provinces will be in November 2022. (Johaira Sahidala/BIO)