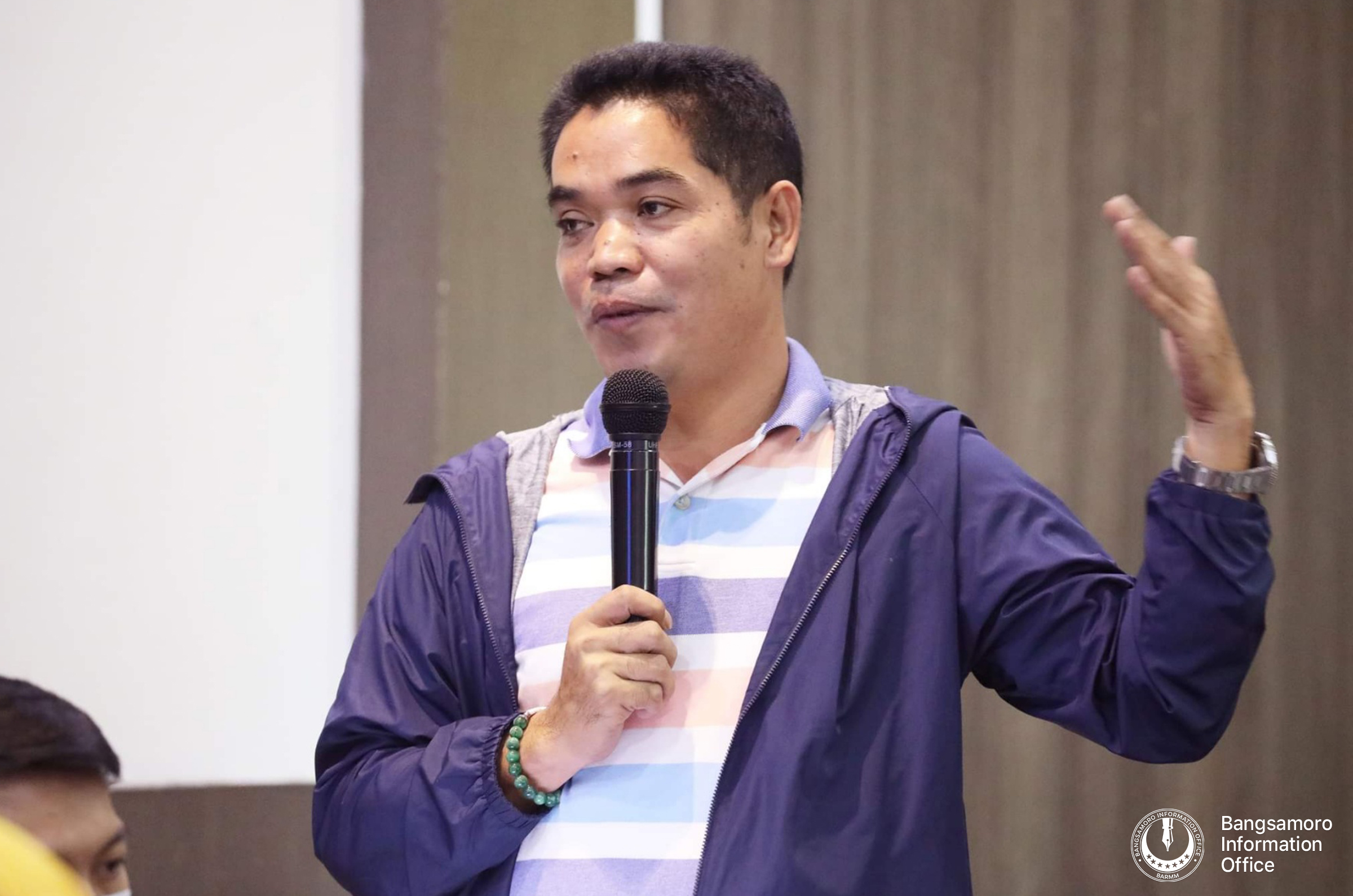 DAVAO CITY – Newly-elected local government officials of the Bangsamoro region are set to undergo a training that will enhance their legislative capacity, according to the Ministry of the Interior and Local Government (MILG).

Using a recently-developed training module for newly elected officials, legislative bodies will be capacitated on various legislative protocols that would enable them to provide proper policy support to their local executives.

Dumagay explained that the module, which was developed with SUBATRA or the ‘Support to Bangsamoro Transition’, consists of six vital topics ranging from the history of the regional government to subjects that encompass governance in the local level.

He disclosed that a good number of newly-elected officials are new to their respective posts.  “Based on our data, 41 of our elected local executives across the region are new, while for the councilors, around 30 to 40 percent of them,” Dumagay shared.

SUBATRA Public Administration Expert Keith Morgan shared significant points on why this type of initiative is relevant. “Since (the) level of knowledge of the newly-elected officials relatively varies, I think it is extremely important to have a standard information and approach to a number of issues,” he said.

Morgan further stressed that SUBATRA is not just supporting the Government of the Day at the regional level but also at the local level. “We also support the regional government at local level and this is where support to MILG comes from,” he added. (Abdullah Matucan/BIO)