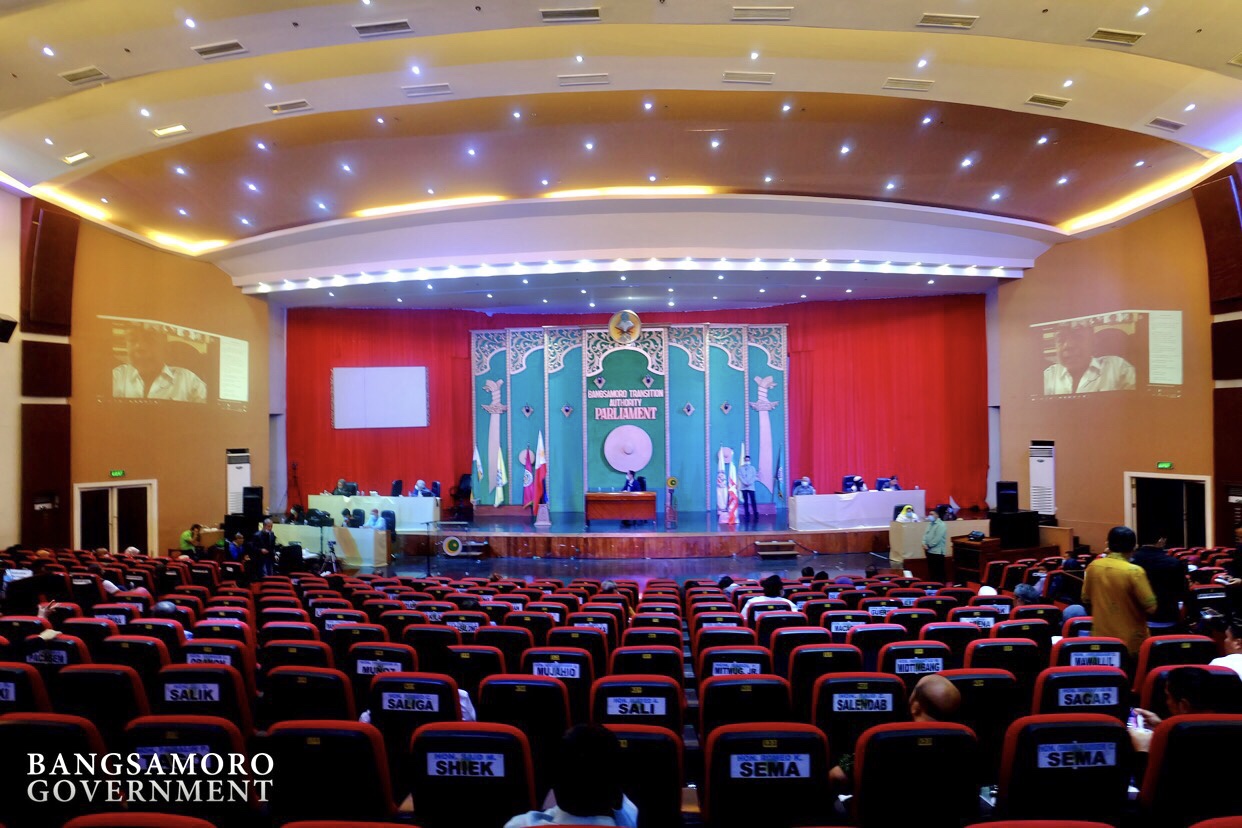 Resolution No. 252 entitled, “Resolution approving the 1st Bangsamoro Development Plan (BPD) 2020-2022 of the Bangsamoro Autonomous Region in Muslim Mindanao”, was authored by the Government of the Day.

On July 1, 2020, the special session convened where the said resolution was referred to the Committee of the Whole to discuss the said development plan with representatives from the BPDA.

The committee created a technical working group (TWG), under Committee on Rules, composed of eleven members, three (3) from the minority, and eight (8) from the majority block.

After a motion by MP Atty. Paisalin Tago, it was agreed that the composition of members will be designated by the majority and minority floor leader.

The TWG is given one month to incorporate and present recommendations the were raised during the committee deliberation. These recommendations will again be subject to the consideration of the BTA members.

Furthermore, the BPDA also conducted a series of consultations on the formulation of the BRDP 2020-2022 with local government officials from the different provinces and cities in the BARMM.

The BDP entails the development plans of the BARMM and its provinces during the transition period including the development of airports, tourism, forestry, land acquisition, among others. (Bureau of Public Information)