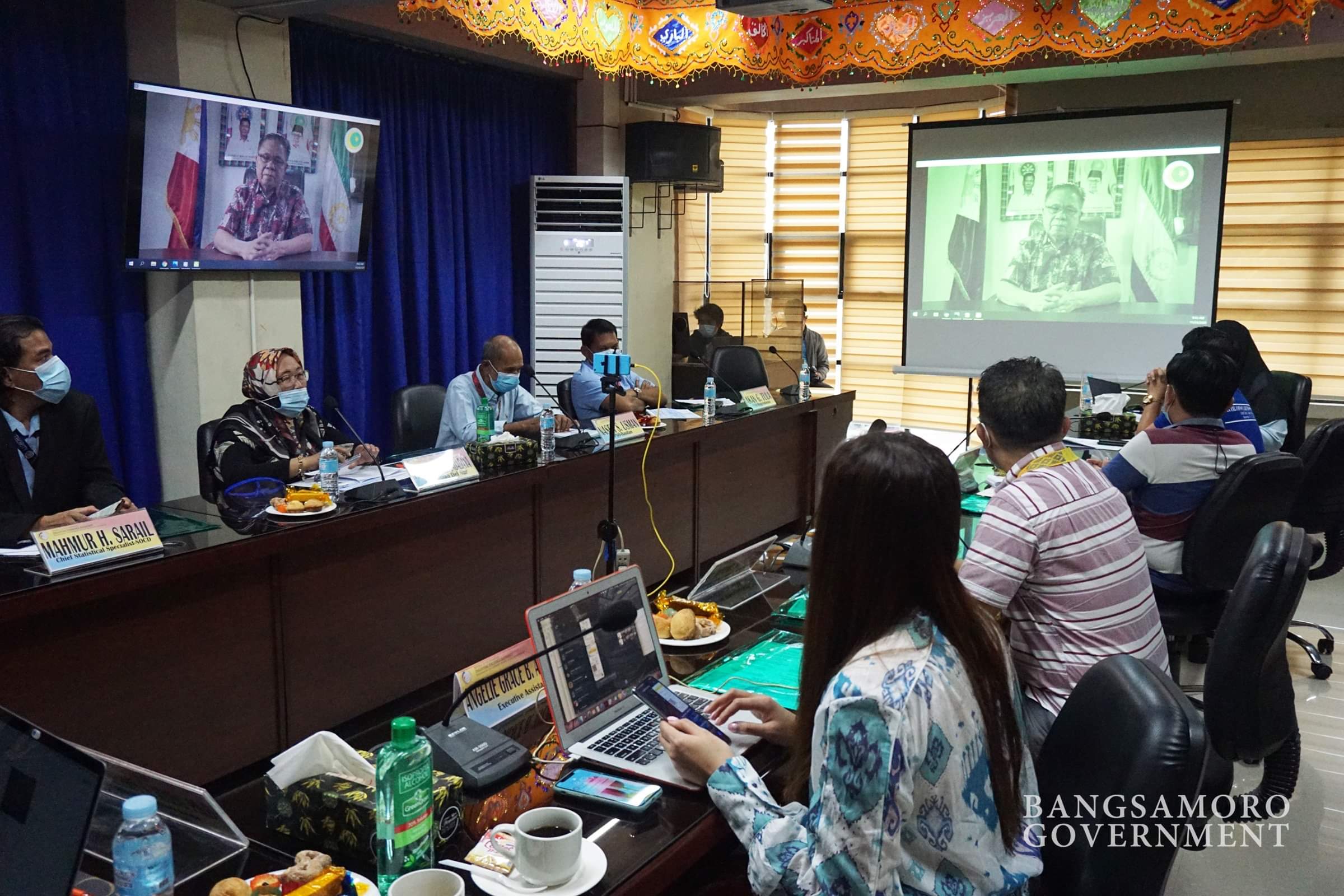 Furthermore, BARMM ranked 7th among the 17 regions in the country after posting 5.9 percent growth rate in its GRDP.

This was announced by Razulden A. Mangelen ,OIC Regional Director of Philippine Statistics Authority (PSA-BARMM), during a Virtual Dissemination Forum on the Economic Performance of BARMM held Tuesday, Nov. 24 in the city.

With 40.4% contribution, Service Sector now has the largest share in the region’s economic performance. It is followed by the Agriculture, Forestry and Fishing (AFF) sector with 34.5%, and Industry sector with 25.1 percent. In 2018, BARMM was predominantly agriculture based.

With the 6.0 percent GDP growth of the country in 2019, BARMM contributed 0.1 percentage point while its share to the total economy was 1.3 percent.

In his video message, Bangsamoro Chief Minister Al Haj Murad Ebrahim said: “the BARMM is an infant government. As we navigate with the ongoing transition, we acknowledge the need to bulk up our programs with sufficient data and responsive programs suited in the context of our region.”

“With PSA’s unparalleled commitment to help in this process, we are optimistic that things will be smoother and not baseless. In the context of the GRDP and GRDE, it is a must for us to tailor fit its data to our development plans and programs,” CM Ebrahim added.