MOH turns over P10.9-million worth health facilities in Parang, Maguindanao 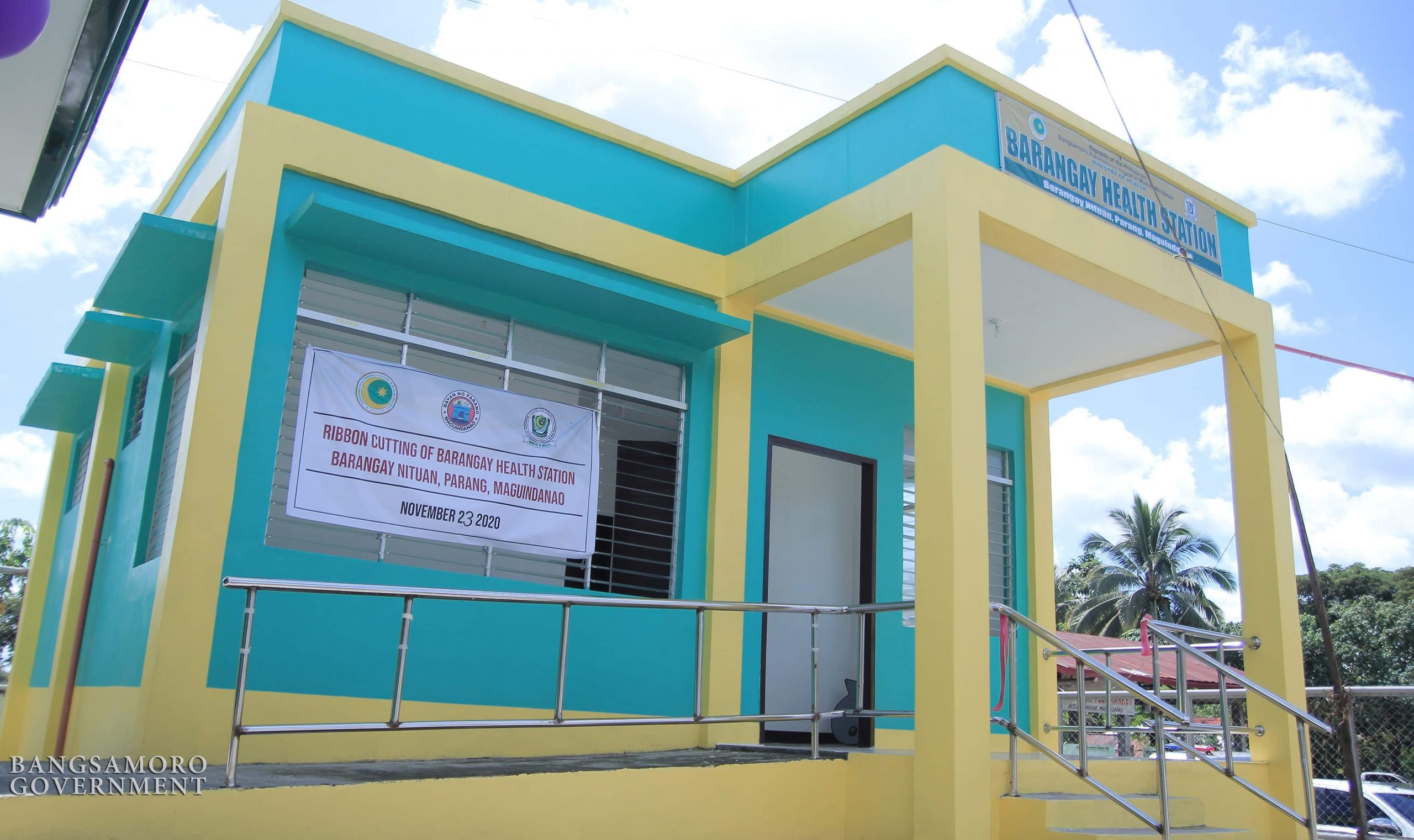 COTABATO CITY — OIC Health Minister Dr. Amirel Usman led the turn over ceremony of three (3) health facilities worth Php10.9-million to the Municipality of Parang in Maguindanao on Monday, November 23.

Usman said he was thankful to have been given a chance to be the OIC Minister of Health. “Despite a short time, we have done a lot of things in the health sector,” he said, citing the recent appointment of over a hundred midwives in the province.

“(Our) field workers such as midwives, nurses, medtechs, and others should be given priority and attention,” Usman said, emphasizing that the MOH will work hard on appointing additional healthcare workers across the BARMM for them to enjoy the incentives and benefits of a regular employee.

Usman also said the MOH will work on having the health workers keep their own bank accounts so that they can directly receive their salaries without having the burden to travel to Cotabato City.

Meanwhile, Municipal Health Officer Dr. Abdulrahman Biruar said: “We are grateful to the MOH-BARMM for their support and giving away the three units of health facilities. Because of these, we will be able to perform quality services to the constituents of Parang.”

Vice Mayor Adnan Biruar, who represented Mayor Cahar Ibay, committed to continuously support the programs of MOH and ensured the facilities will be efficiently taken care of. (Bureau of Public Information)