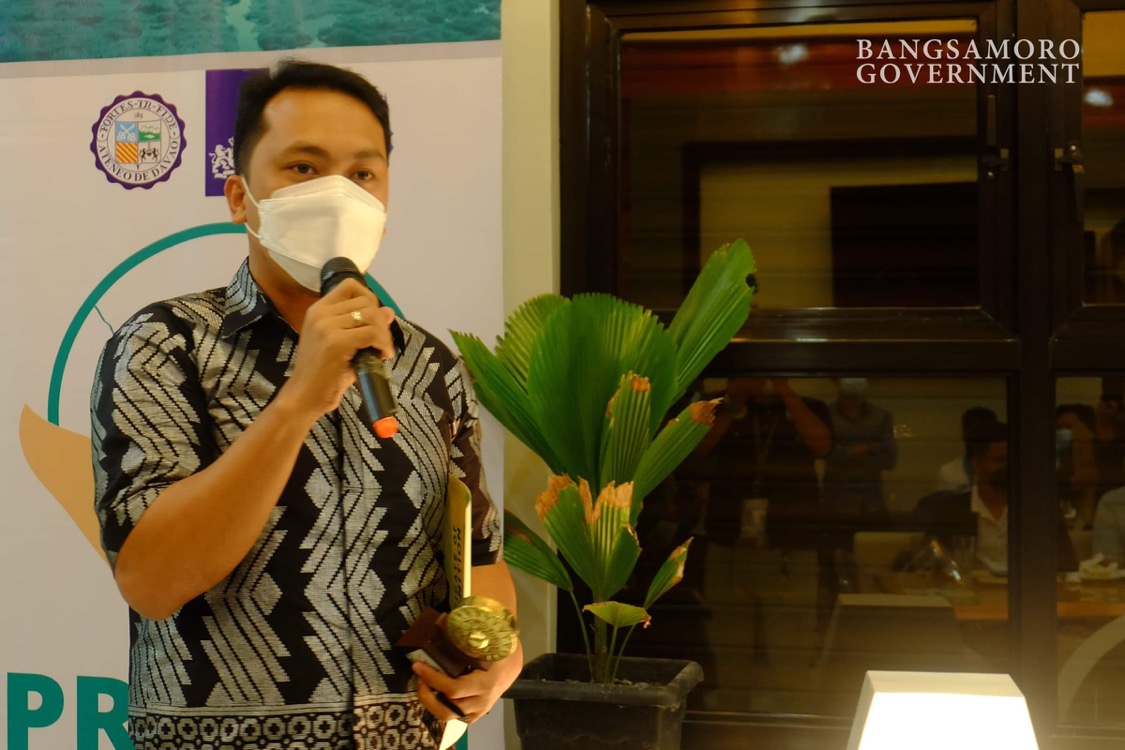 COTABATO CITY—Officials from the Bangsamoro Government, local government units, youth organizations and members of the academe reechoed their call to preserve the Liguasan Marsh during a partners’ forum held Thursday, November 12.

The multisectoral initiative dubbed as Project Liguasan, supported by the Embassy of Netherlands, aims to promote civic participation in developing policies and programs for the sustainability and protection of the marshland covering areas inside the Bangsamoro territory and nearby provinces.

Member of Parliament and Bangsamoro Youth Commission Chairperson Marjanie Macasalong, who received youth group resolutions tackling the issue on behalf of the BARMM, said that they will do everything they can to promote environmental sustainability, especially in the context of the Bangsamoro.

“The Bangsamoro Government is supportive in efforts that concern environmental protection. In fact, this is true not just with the Liguasan but that of Lake Lanao’s and other natural resources found in the region,” Macasalong said.

“We will look into the resolutions submitted here today and hopefully submit them in the Parliament,” he added.

Several youth organizations from the areas of Cotabato City, Datu Odin Sinsuat, Pagalungan, General Salipada K. Pendatun, and nearby towns also pledged their support to the cause by creating Advocates for Sustainable Liguasan or ASuL Chapters during the forum.

The Executive Director of the Al Qalam Institute and Member of Parliament Datu Mussolini Lidasan hopes that the resolutions presented by the youth organizations will form part of the policies in various levels of local, provincial and regional government.

“We look forward to present the outputs of the different ASuL Chapters to the local government units and in the Bangsamoro Government,” Lidasan said.

Representatives from the local government units of Datu Odin Sinsuat, General Salipada K. Pendatun and Pagalungan municipalities, the Provincial Government of Maguindanao, and the City Government of Cotabato were also present to manifest their support to the efforts aimed to protect the marshland. (Bureau of Public Information)